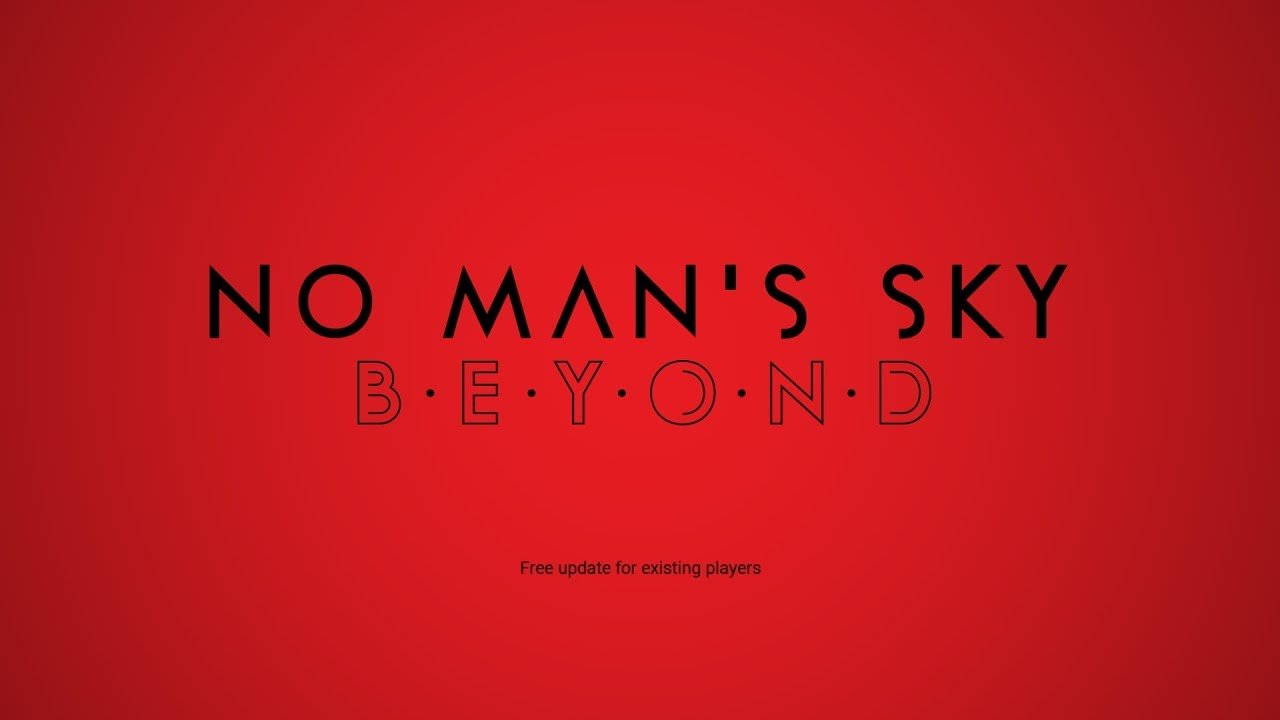 No Man's Sky: Beyond update adds multiplayer this summer

Hello Games has revealed a new phase of its intergalactic adventure No Man's Sky with a new free update coming this summer.

No Man's Sky: Beyond will include a wide variety of new components, including No Man's Sky Online, which is bringing a major revamp to the game's current multiplayer mode in place.

“It includes a radical new social and multiplayer experience which empowers players everywhere in the universe to meet and play together,” said Hello Games' managing director Sean Murray to Polygon. “Whilst this brings people together like never before, and has many recognizable online elements, we don’t consider No Man’s Sky to be an MMO. It won’t require a subscription, won’t contain micro-transactions, and will be free for all existing players.”

As the game's multiplayer stands, you can play online with others, but there is no friends list or messaging system, which Murray hopes to add in the future. He noted that it will have "many recognizable online elements" introduced as an answer to how players have been taking to the game since the release of No Man's Sky: Next.

Previously, No Man's Sky had received the massive Next update, which offered a new set of options to play with friends as well as a heaping helping of new content for players to dig into. It was well-received by fans who felt a bit burned by the game's original release, which featured potentially frustrating grinding mechanics, worlds that felt too similar to each other, and an overall lack of the brilliance the developers touted when it was first announced.

“It went on to bring enjoyment to millions of new players,” Murray wrote, “and it helped to change the legacy of this game we care so much about… To some Next may have felt like a natural end-point for our journey, but for us it was another step on a longer voyage.”

There's no exact release date for Beyond just yet, but it's coming to Xbox One, PlayStation 4, and PC this summer.