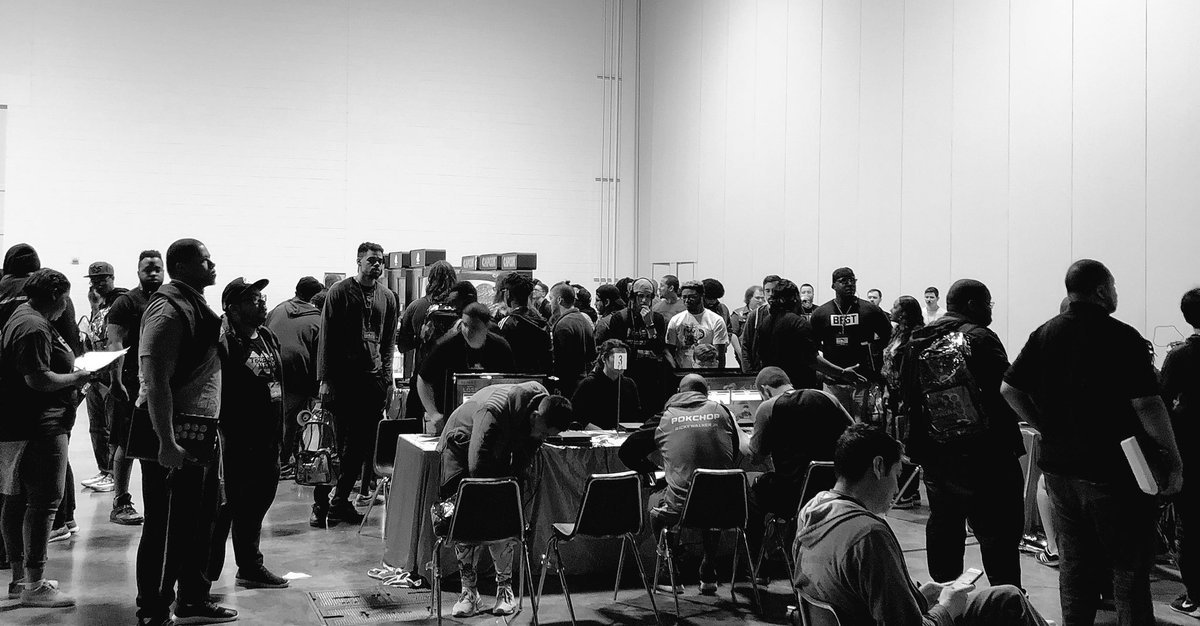 This Weekend in Esports: What to watch from Mar. 15-17

For this weekend, the Capcom Pro Tour begins, Halo takes over SXSW, and the Overwatch League wraps up its first stage.

The Capcom Pro Tour is officially getting underway for 2019, as Street Fighter V heads to Final Round. The Street Fighter V world is a noticeably different place, with the top names starting to shuffle around. New faces are starting to reach the top of the mountain, the main one being defending champion Kanamori "Gachikun" Tsunehiro.

With all of that said, the usual suspects aren't about to go away without a fight. Hajime "Tokido" Taniguchi and defending EVO champion Benjamin "Problem X" Simon are going to look to get off to a hot start. But it's hard to name specific favorites, because this will be the first official CPT tournament to run under the new Season 4 pass. Not only are all the characters going to be playing noticeably different than last year, but there's also a new fighter in the form of Kage.

This weekend will be an interesting peek into the new Street Fighter V landscape, so be sure to tune in.

The Halo Championship Series is coming to SXSW and will bring the top teams in the world to Austin, TX. The Halo world is in a bit of an odd place, as TOX Gaming is still at the top of the mountain, but the team also recently released Kevin "Eco" Smith. The TOX squad will look to show that they're still the best in the world, especially with the re-addition of Canadian Halo legend Matthews "Royal2" Fiorante. Meanwhile, Eco will look to bring his veteran experience to GMS and look to cement them as a force to be reckoned with.

For the average Halo fan, there will be plenty to look out for this weekend. In addition to the 4v4 invitational, 343 Industries is promising some more information about the major updates coming to Halo: The Master Chief Collection. PC players will especially want to tune in this Sunday.

Game: Overwatch
When: March 16-17
Where to watch: Twitch.tv/OverwatchLeague

This is an abbreviated week of action for the Overwatch League, but there's a good reason for that. It means that Stage 1 will officially come to a close this weekend. Several teams are already finished with their first leg of the regular season, including the New York Excelsior, who finish Stage 1 undefeated. The Vancouver Titans will look to join them, as they draw the Guangzhou Charge to end the weekend.

Speaking of Guangzhou, they're holding on for dear life to that 8th spot. But the Boston Uprising and Seoul Dynasty are just percentage points behind them and could overtake them if the Charge get knocked down by the unbeaten Titans. Can the Dynasty and Uprising take care of their own business on Saturday and propel themselves into next weekend's Stage 1 Playoffs?