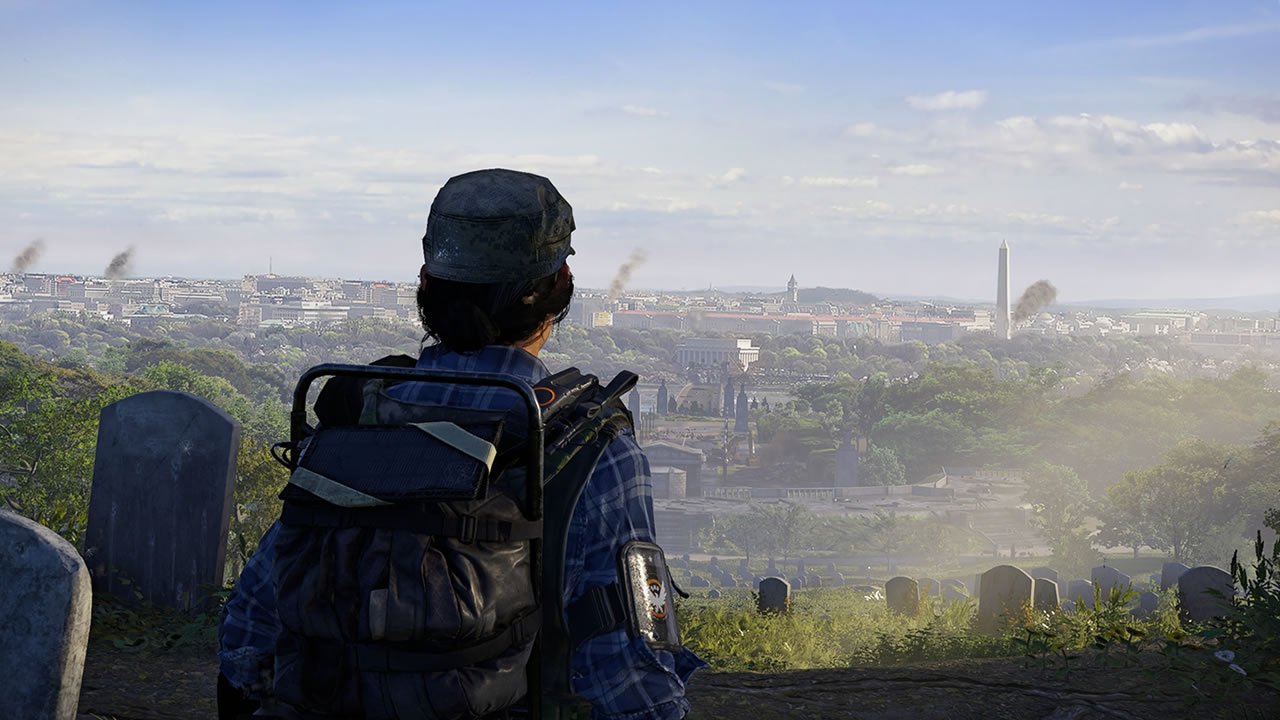 What is the max level cap in The Division 2?

Like many other games before it, Tom Clancy's The Division 2 features a maximum level cap. While players will grow in power and capabilities throughout the game, there will eventually be a point where they've reached the max level and can no longer continue earning experience or leveling up. So, what is the max level cap in The Division 2? Read on to find out.

The developers at Ubisoft implemented a maximum cap at level 30 in Tom Clancy's The Division 2. Players won't be able to access some of the late-stage perks, skills, and skill mods until they reach this level — most notably the final Inventory perk that increases the on-agent storage from the default 30 all the way up to 90 storage slots.

Of course, reaching level 30 is by no means the end of the experience. Once The Division 2 players reach the max level cap, they'll be able to access the game's endgame content and progression. Shacknews' interview with Division 2 live content manager Yannick Banchereau above gives some detail into what Ubisoft has planned for the game's endgame, but there are some main highlights we'll hit below.

Primarily, reaching max level in The Division 2 will allow players to scoop up several endgame-exclusive skills, abilities, and classes. Far from the rather pointless grind of the last game, the latest Division release offers players three specialist classes called Specializations, each with their own unique weapons. More information about these can be found over on our guide to Division 2 skills and skill variants.

There's still loads to see and do around the remains of D.C. after players reach the max level cap in The Division 2. Be sure to keep up on the latest developments in Ubisoft's post-apocalyptic looter shooter by browsing through Shacknews' collections of Tom Clancy's The Division 2 game guides.