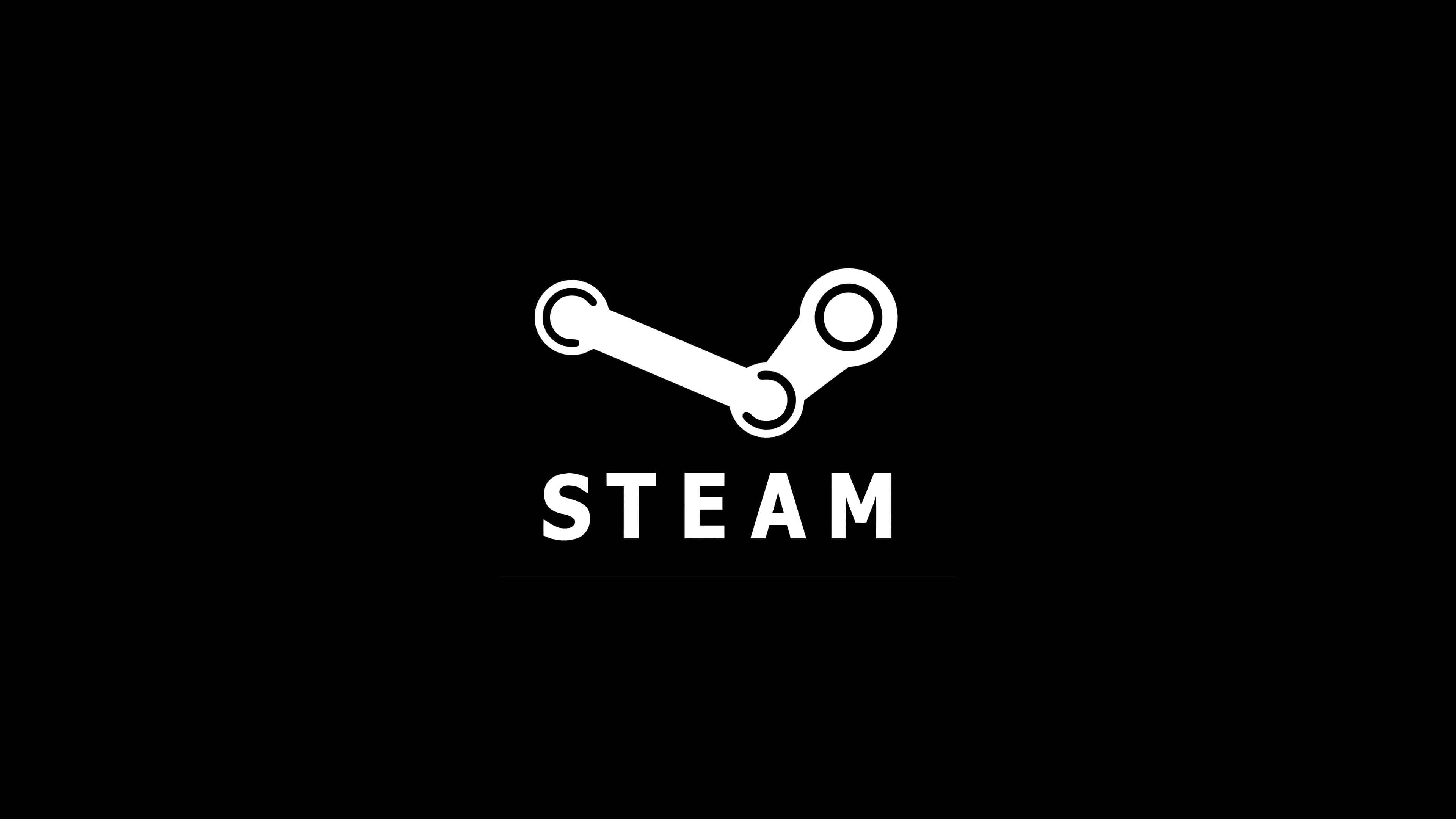 Steam Link Anywhere lets you take your library on the go

Various companies and entities are getting ahead of the news cycle as we get ever closer to GDC 2019 and Valve is the latest to drop a nugget of information. Today, Valve has announced two new features for Steam: Steam Link Anywhere and the Steam Networking Sockets APIs.

Of the two announcements made ahead of GDC 2019, Steam Link Anywhere is the easiest of the two to understand when it comes to what consumers will get from it. This new feature is an extension of Steam Link, allowing users to stream games to mobile devices from any computer running steam. In theory, this means that you could take your Steam Link-equipped tablet over to a friend's place, link to your computer over Wi-Fi, and play the games while saving you the trouble of moving your large PC at all. Granted, you'll need strong upload speed at your home and similarly strong download at the friend's place, but it's an exciting idea nevertheless. Right now, Steam Link Anywhere is in early beta.

The Networking Sockets APIs, on the other hand, give Steam developers access to tech and infrastructure that's been used to support CS:GO and DOTA 2. This gives them an opportunity to relay game traffic over Valve's private gaming network and give players faster and more secure connections. A portion of the API has been open-sourced and is all free to Steam developers.

Valve will be taking the time to discuss both of these major Steam developments during the Steam Platform Update talk that is happening at GDC 2019. The event will be live from March 18 to March 22 at the Moscone Center in San Francisco, California. You can register on the official GDC website if you're hoping to catch the talk discussing Steam Link Anywhere and the Networking Sockets APIs. Stay tuned to Shacknews for additional gaming and tech updates.