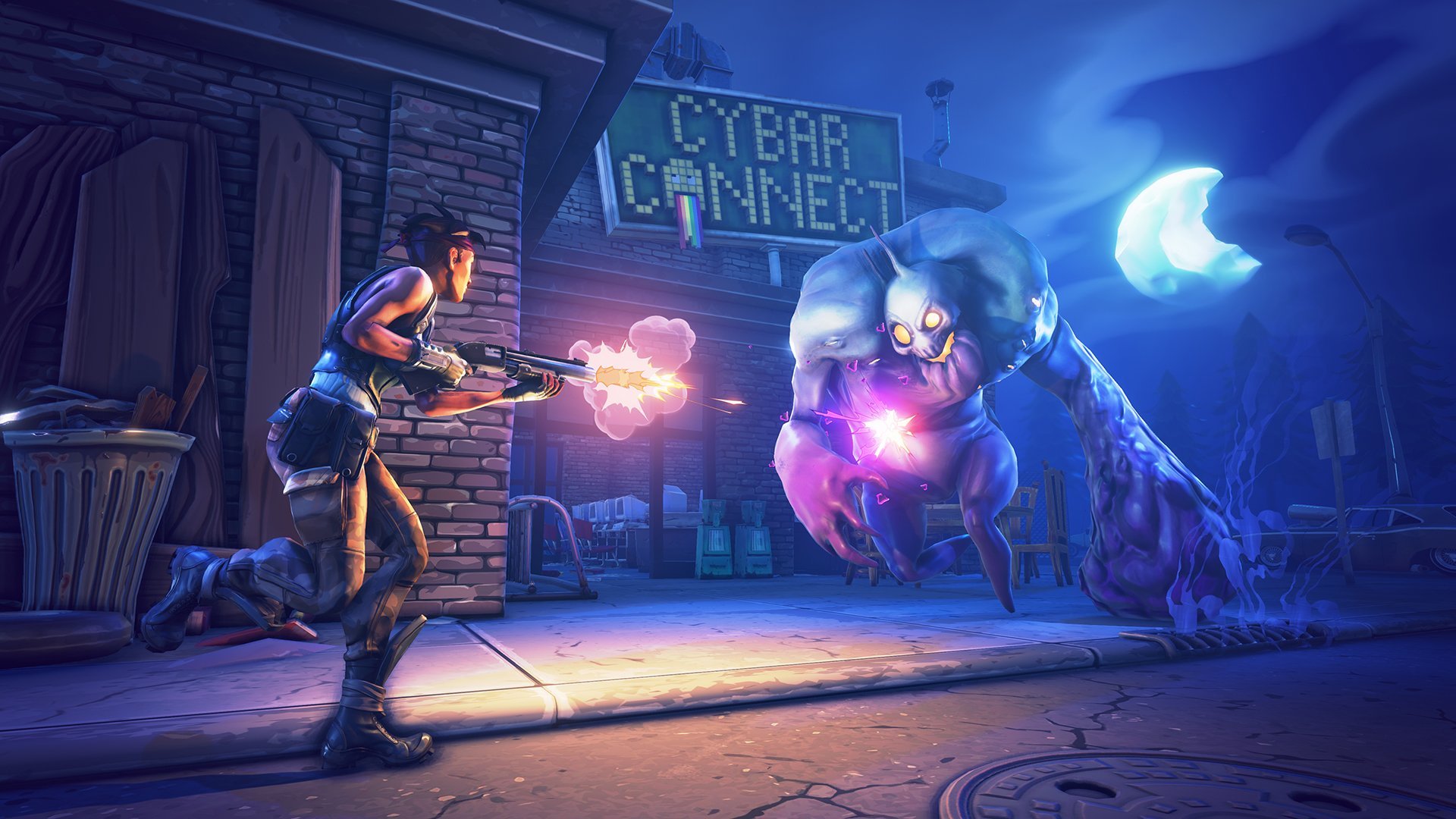 Fortnite's latest patch arrived earlier this week, and it's brought some very significant changes with it – for the negative.

The patch now has Fortnite players funneled into cross-play pools by default, and now the Nintendo Switch version will only match people with other players on iOS and Android. That means a huge subsection of players won't be able to interact with console players, which was one of the biggest reasons to own the game on Switch in the first place since you could play on the go or in your house wherever you liked, with all the other players, too!

The patch notes state that the matchmaking pools for both PlayStation 4 and Xbox One players have been summarily combined, as Epic Games explains this was a move meant to give a better "per-game experience" for mobile and Switch players. Apparently this was in response to users taking to Reddit and other venues to complain about the difficulty on Switch compared to those who play on console due to issues with the game and the idea that other platform users have had "more time" to get used to the game on their respective systems.

If you're playing on Xbox One or PlayStation 4, you will be required to opt into cross-play now, and if not, you'll only be able to play Creative Mode or Playgrounds. While players can still invite each other to play Fortnite across different platforms like Switch, random matchmaking will no longer include the larger set of players out there, which is no doubt frustrating for those who were excited to be joining the "big league" with Nintendo's portable console.

It remains to be seen if these changes are permanent or something Epic Games is just testing for now, but we'll see soon enough, we suppose – people likely won't have the greatest reaction to this.