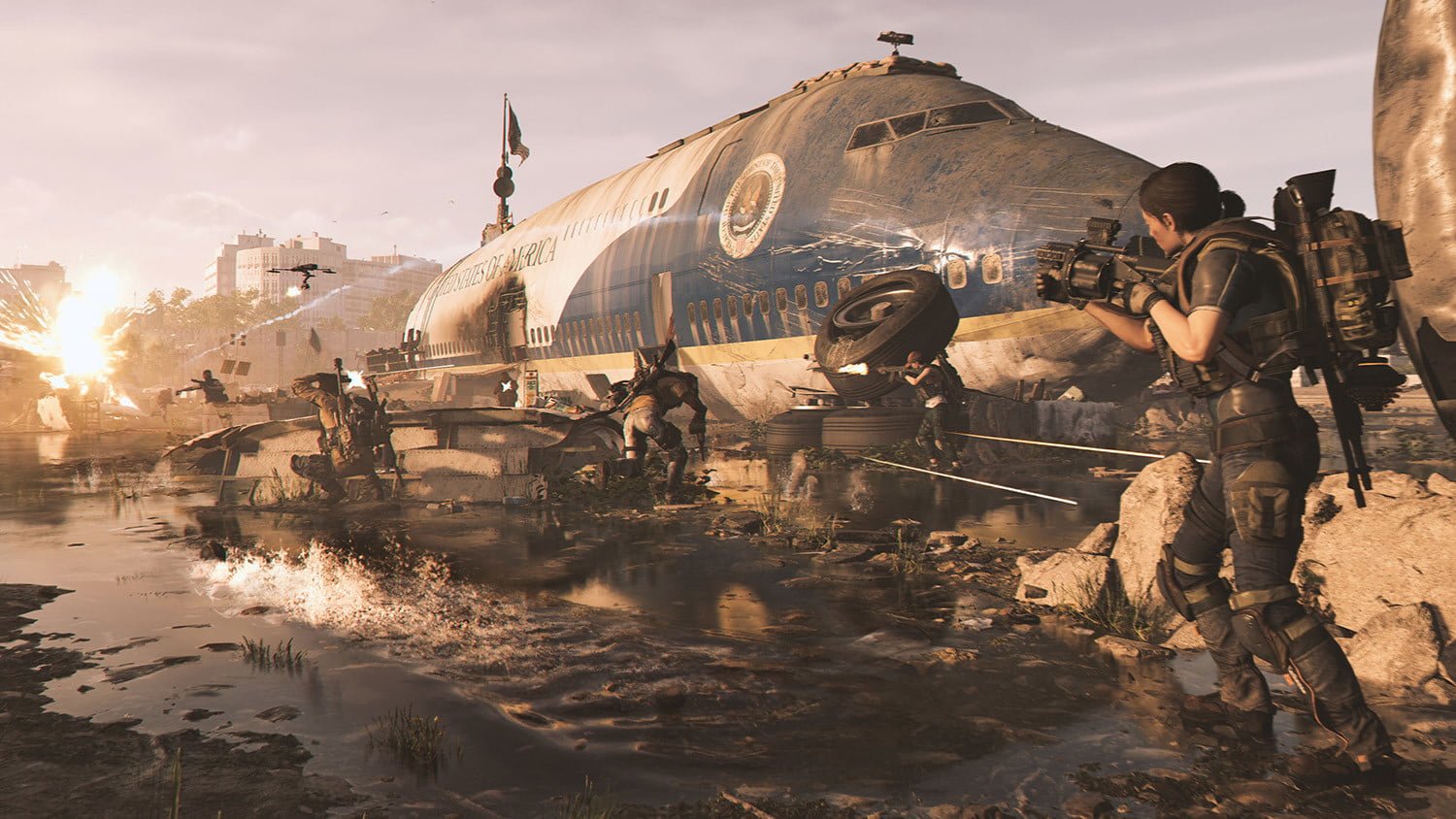 Skills, mods, and effects in The Division 2

Like with the game before it, Tom Clancy's The Division 2 offers a number of skills and skill mods for players to make use of. Given the scope of the new release, the developers at Ubisoft were keen to increase the players' overall number of offensive and defensive capabilities, meaning there are several new abilities that returning players can make use of. Keep reading to learn more about the new and returning skills and skill mods in The Division 2.

There are eight core skill groups in The Division 2, and each features its own set of skill mods that slightly change the effects of the base skill. Many of them will be familiar to gamers who played the first iteration of The Division, whereas new additions like Hive and Chem Launcher open up new battle strategies.

One of the most interesting new skills in The Division 2 is the Chem Launcher skill. Operating something like a grenade launcher, the Chem Launcher allows agents to fire canisters loaded with helpful or harmful chemicals.

The go-to choice for any modern military arsenal, Drones in The Division 2 offer the chance for intel collection, offensive attacks, defensive countermeasures, and even armor restoration.

Another new addition in The Division 2, the Hive skill functions similarly to the game's Drone skills. However, instead of a single unit, the Hive skills send out a cluster of tiny drones to deliver more area-of-effect focused attacks and effects.

One of the most basic skills in The Division 2, Pulse is used to learn more about the battlefield and display details like the location of hostiles on the agent's heads-up display.

Seeker mines give agents a way to track down enemies or allies in order to deliver a harmful or helpful payload. They seek targets specifically, and their ease of use makes Seeker Mine one of the best skills in The Division 2.

The Shield skill returns from the previous The Division release, once again offering players a defense-oriented option that can protect the player or friendly agents from damage.

One of the classic tools in any defense-oriented build, Turrets in The Division 2 allow agents to lay down suppressing fire over an area or mow down enemies by taking advantage of the environment.

With a deeper understanding of the skills and skill mods in Tom Clancy's The Division 2, players should stand a much better chance of besting the opposition. Find more details, lists, and strategies concerning Ubisoft's latest release by browsing through Shacknews' collection of The Division 2 game guides.