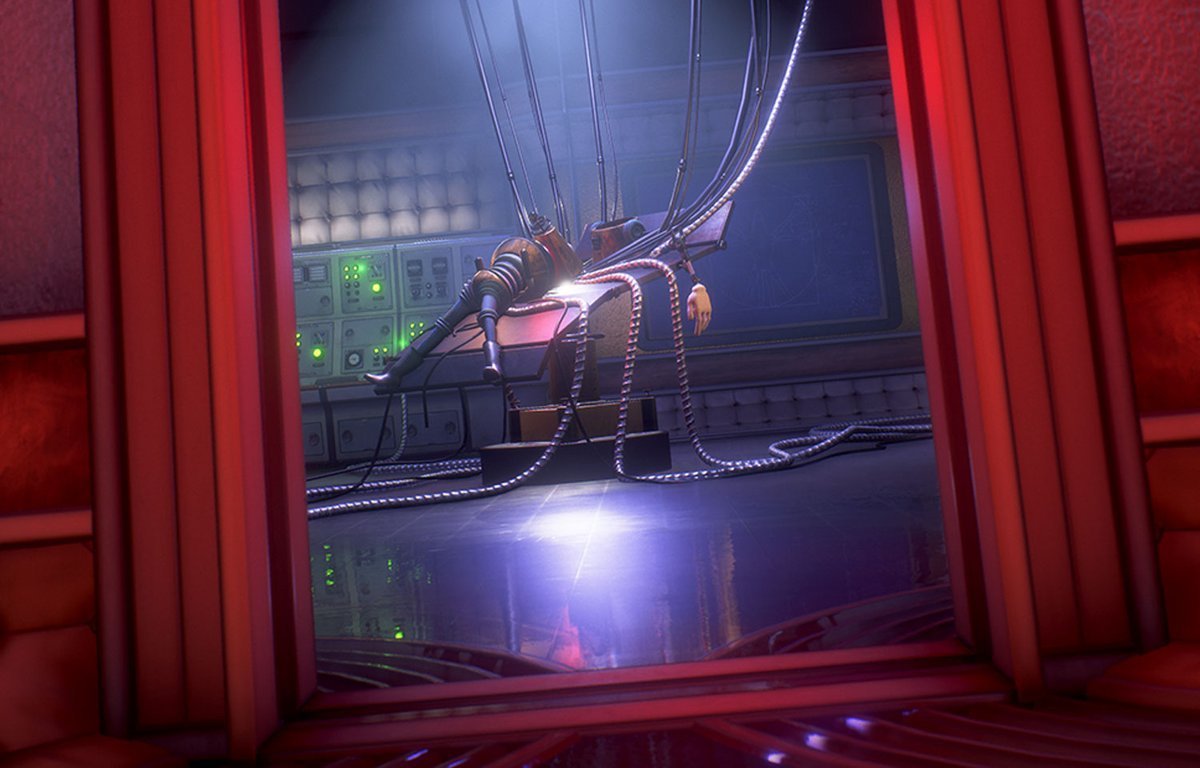 Gearbox is looking to have a busy PAX East this year. On Tuesday, the developer appeared to have teased the next chapter of its Borderlands franchise. Honestly, if they had stopped there, the gaming world likely would have been content. However, it looks they're going to bring more than Borderlands to Boston.

Time to tease another game for PAX! pic.twitter.com/N6OQIUZnAc

On Wednesday, Gearbox posted another teaser to its Twitter. Here, Gearbox made clear that this was "another game" being hinted for PAX East, so it looks like this will be revealed in addition to whatever reveal is being teased for the Borderlands franchise.

Just based on this image alone, it's hard to tell what Gearbox is getting at. This doesn't appear to be related to the Borderlands franchise in anyway. Nor does it look like it's related to any of the other Gearbox games of the past. It certainly doesn't look like Battleborn. Therefore, it's safe to assume that this is potentially a new IP entirely. Regardless, it's safe to expect an announcement and little more than that, given that E3 2019 is right around the corner. Gearbox may want to save something for the big June trade show down the road, as well as Gamescom in August.

It's tough to add anything else to this, in terms of speculation. While it was fairly easy to link yesterday's tweet to the Borderlands account, this one isn't quite so straightforward. But if Shacknews is going to make any kind of educated guess, we'll point to Project 1v1, which Gearbox has been curiously quiet about since E3 2018. Given that game's futuristic aesthetic, that at least seems plausible.

Feel free to join the conversation and offer your best guesses in the comments. We'll continue to follow Gearbox on Twitter for any further developments. PAX East is set to take place in Boston, MA and run from March 28-31.