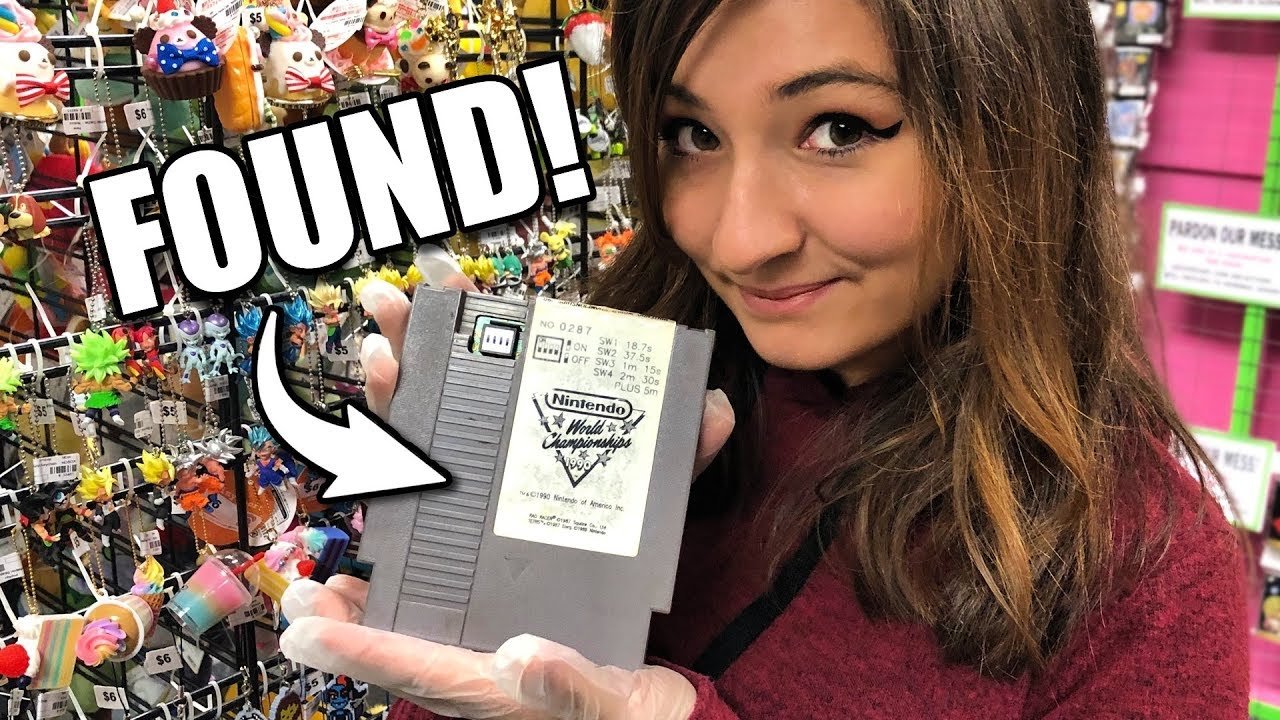 Popular YouTuber MetalJesusRocks met up with a man named Tim from Seattle, WA, who ended up ebbing a super rare find: a Nintendo World Championships cartridge.

The game was produced in extremely limited quantities, only for the finalists in the 1990 Nintendo World Championships in the United States. There are two variants: gold and gray. They're also some of the most expensive Nintendo-centric collector's items out there, commanding thousands of dollars. Needless to say, if you find one and decide to sell it, you'll be in the money.

Tim reached out to MetalJesus on Facebook to chat about a huge find. He was going through his brother's things and came across what appeared to be a Nintendo World Championships cartridge, asking for MetalJesusRocks' thoughts on the item and what he should do with it. The YouTuber did some research to see if the image included with the Facebook message was unique or part of a troll job, and it appeared Tim was being legit.

A meeting was arranged between Kelsey, the co-owner of Pink Gorilla Games, so Tim could have the game evaluated. The pair went in, cartridge in hand, and Kelsey took a look at the cartridge to see what she could discern about the

Tim's brother had originally played in the Nintendo World Championships and did not place in the finals. But he apparently got through a few rounds and was given the cartridge. Tim's brother needed some money, and tasked him with selling some belongings – which is a little weird, honestly (why couldn't he sell it himself?). At any rate, as far as Kelsey could tell, it appeared to be the real thing, or at least looked like it.

Kelsey tossed out an estimated of $20,000 and reached out to collectors who may be interested in bidding on the cartridge. Tim has since received several offers, one at $23,000, but he has yet to sell the cartridge.