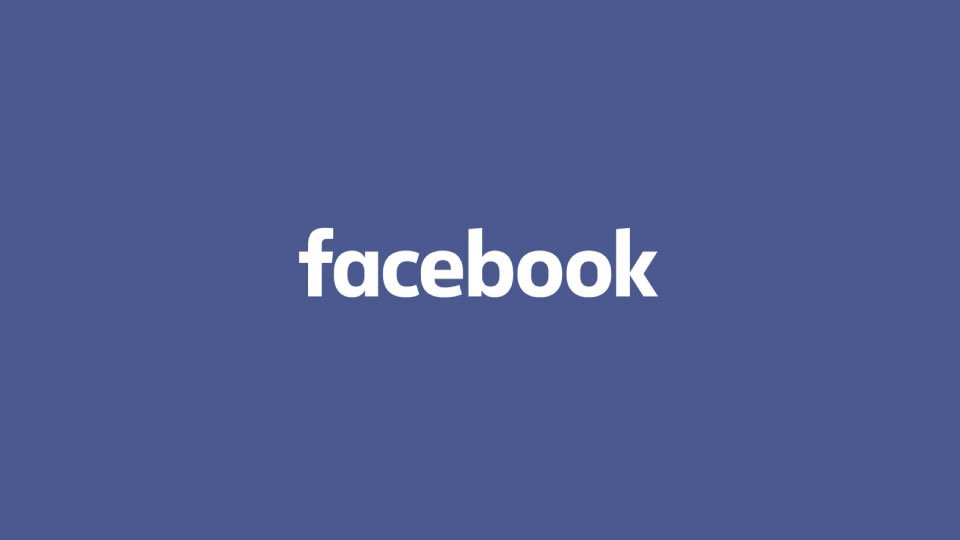 Facebook, one of the biggest social media platforms in the world, appears to be down. Users trying to login to Facebook or even to Instagram online are being greeted with vague issues and prompts of "error code 1" or even "error code 2." Even attempting to access the Facebook front page pops up an error, and it's not entirely clear how long Facebook and Instagram may be down for.

The issue here is pretty simple: everything running from Facebook's own servers or back end appears to be down. Popping over to Facebook.com won't give users an option to login, and instead will display a mostly blank screen, often calling out error code 2.

We’re aware that some people are currently having trouble accessing the Facebook family of apps. We’re working to resolve the issue as soon as possible.

We have almost no indication of how long Facebook will be down. Some users are reporting that Instagram seems to be back up, at least as far as the mobile app is concerned, but web-based portals for both Facebook and Instagram still seem to be throwing up errors. We'll be sure to report back as soon as we have any new information to share.