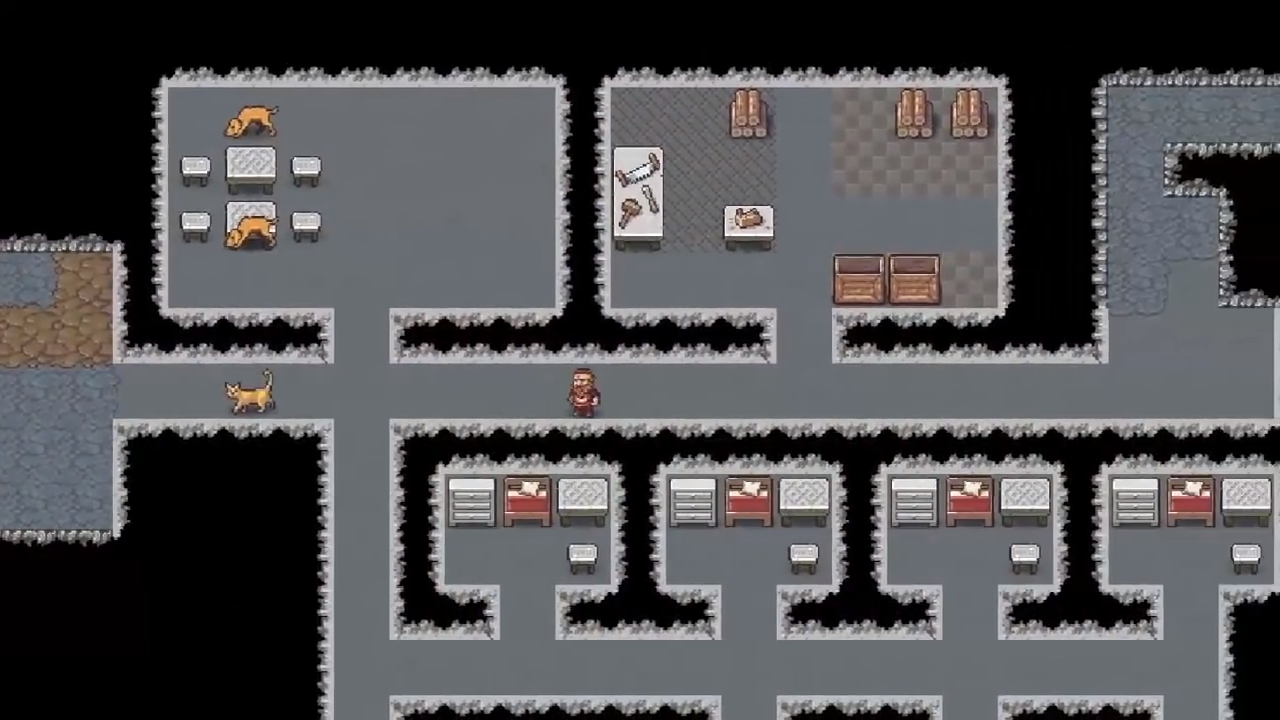 Dwarf Fortress is coming to Steam with actual graphics

Dwarf Fortress is heading to Steam, albeit in a much different form than you might be used to.

The simulation title Dwarf Fortress with advertised "infinite possibilities" is coming to the platform as a sort of "living" project headed by brothers Tarn and Zach Adams, who want more people to encounter the game and start growing the community.

"Dwarf Fortress is going premium because we want more people to encounter the game, grow the community, and some of the creator's close family members have developed serious health issues within the past six months, and money to support them is tight," an FAQ section on the brothers' project reads. They opted to bring the game to Steam for some additional "support."

The Steam version of the game will feature some shiny new graphics, music, and auto-updates, as well as the custom premium tileset that makes it look like an entirely different game. But if it's Dwarf Fortress Classic you're after, it won't change going forward. It'll be updated as well as the new premium versions of the game (which you'll have to pay for) but won't include all the new shiny features. There will still be a major villains update for the game as well, and it will be added to Steam Workshop to allow anyone to work on mods as well.

Kitfox will be publishing the new Steam version, with Bay 12 Games retaining ownership of the game. Thus, Kitfox will be getting a 20 percent revenue cut. However, they have no influence on the design, the team has clarified.

If you're interested in trying out the classic game, make sure you check out the trailer. See how much cooler that looks already? Let us know if you're excited to give it a try. Sometimes a facelift is all a game needs to make it totally awesome again!