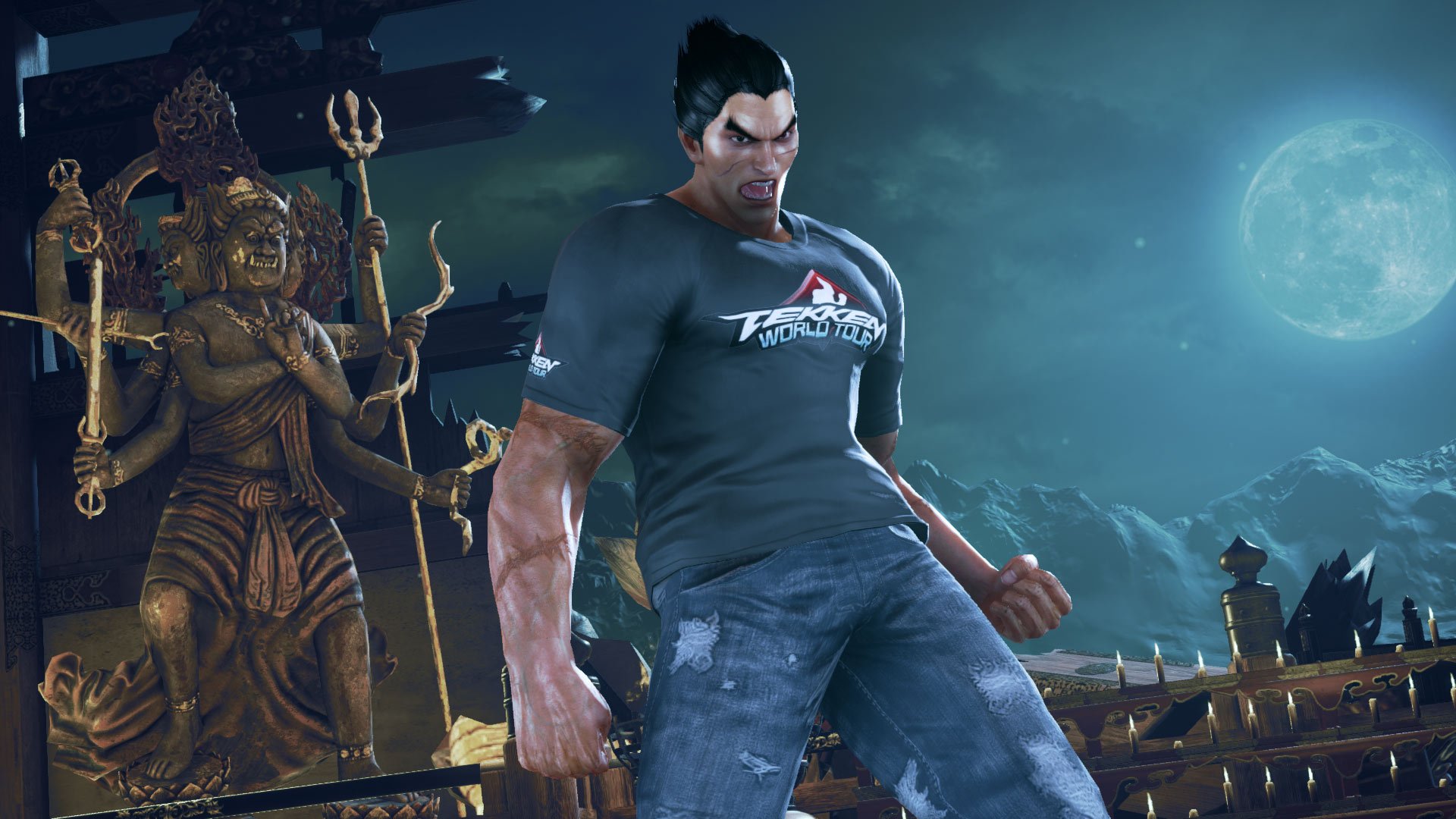 Bandai Namco is ready to move forward with a third season of the Tekken World Tour. This fighting game circuit brings together the best players in the Tekken 7 world and looks to crown the absolute best of the best.

Specific point allocation amounts can be seen below.

Here's the full schedule for Season 3 of the Tekken World Tour. We'll update the winners over the course of the year.