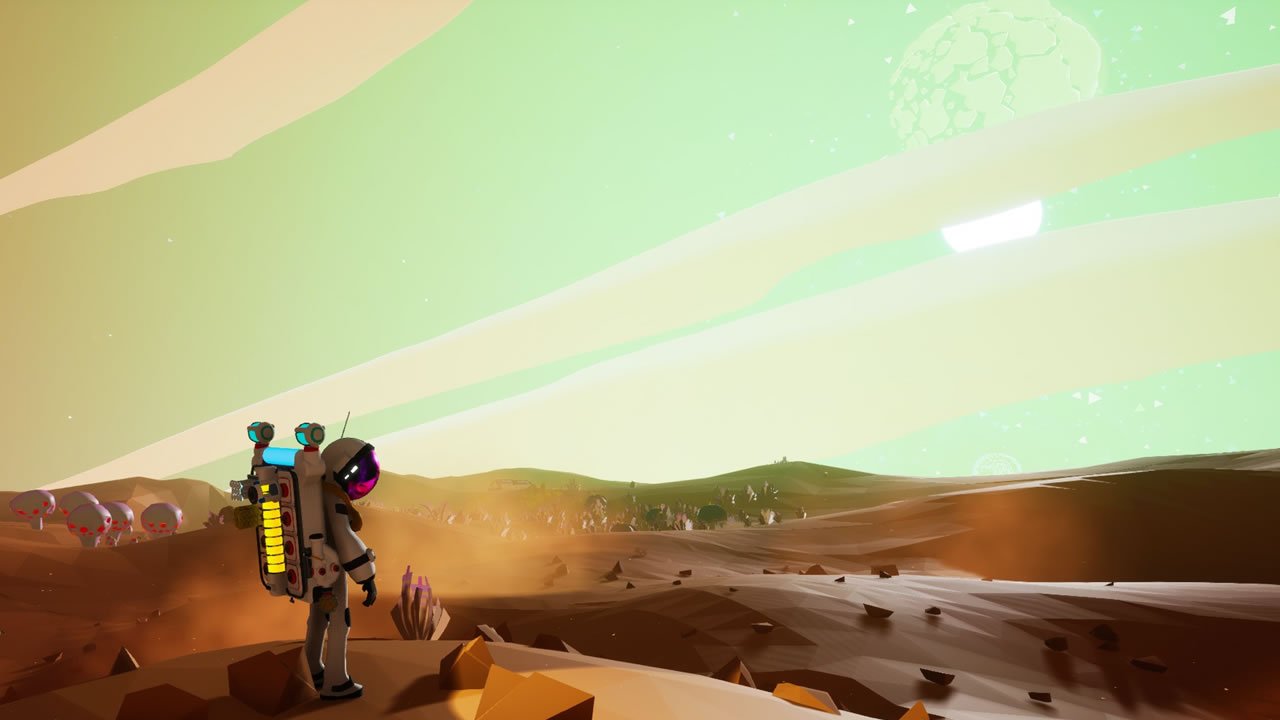 Part of keeping Astroneer alive and well, to say nothing of the titular spacefarers themselves, involves a bit of maintenance. Just like clockwork, the folks at System Era have put together a new update for Astroneer with a few specific changes and tweaks. Astroneer update 1.0.13.0 primarily addresses performance and the behavior of tethers, and should hopefully make for a more fluid and pleasant experience overall. Read on to learn more about the latest Astroneer update version 1.0.13.0.

According to the developers at System Era, the main focal point of the latest Astroneer patch was addressing performance issues. However, outside of tweaks and other bug fixes, the team has also reworked the algorithm that dictates the behavior of tethers. According to the official patch notes, the "new algorithm should greatly reduce the hitches players see when placing tethers in a big network across all platforms, leading to improved performance in single player and multiplayer games." The team also notes that this is the first of a two-step fix intended to keep the connections and behaviors of tethers more stable.

Here's the full set of Astroneer update version 1.0.13.0 patch notes as provided over on the official System Era forums:

Astroneer update 1.0.13.0 is just another in a long line of planned changes to System Era's delightful open-solar-system sandbox. Keep it tuned right here to Shacknews for more details about future updates and patch notes, and be sure to stop by our Astroneer home page to catch up on all of our latest coverage.