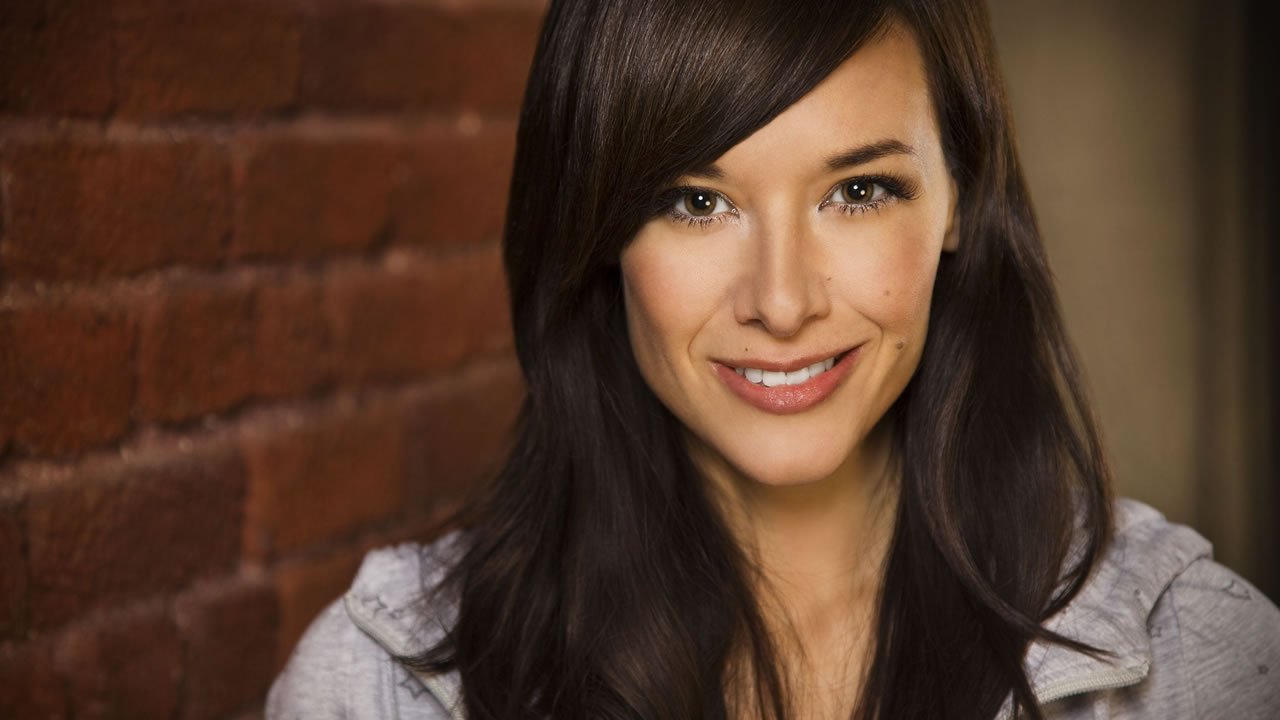 In something of a surprise reveal, longtime video game industry veteran Jade Raymond has announced that she has taken on a role of Vice President somewhere within Google.

I’m excited to finally be able to share that I have joined Google as VP!

This information was revealed in a short announcement posted to Raymond's Twitter account, where the former Ubisoft Montreal and EA executive is not exactly keen on giving further details of her new position.

Raymond will certainly be familiar to longtime followers of the video games industry. Among her first roles in gaming was working as a producer for The Sims Online, and television fans may also recognize her from her work in the G4 series The Electric Playground. She joined Ubisoft Montreal in 2004, only parting ways in 2015 to begin work for Electronic Arts' new Motive Studios, where she worked until her departure around five months ago.

In addition to her contribution to games like The Sims Online, Watch Dogs, and Assassin's Creed, Raymond also served as executive producer for Assassin's Creed 2, Assassin's Creed: Bloodlines, Tom Clancy's Splinter Cell: Blacklist, and Watch Dogs. In 2018, Variety featured her among the list of the 500 most influential business leaders across all of the global entertainment industry.

In December of last year, Raymond spoke with GamesIndustry.biz about her latest efforts, saying "I can't yet say what I'm doing. We'll have to keep it a top secret project for now." In hindsight, Raymond was almost certainly referencing her upcoming career with Google.

There's still no formal announcement on just what Raymond's role will be within Google, but there's almost no doubt that her new VP role will somehow be tied into Google's anticipated gaming reveal at GDC 2019 later this month. It wouldn't be a total shock to see Google moving into gaming software or even hardware development at this rate, and with the likes of Jade Raymond on their side, we're inclined to think the company is off to a good start.