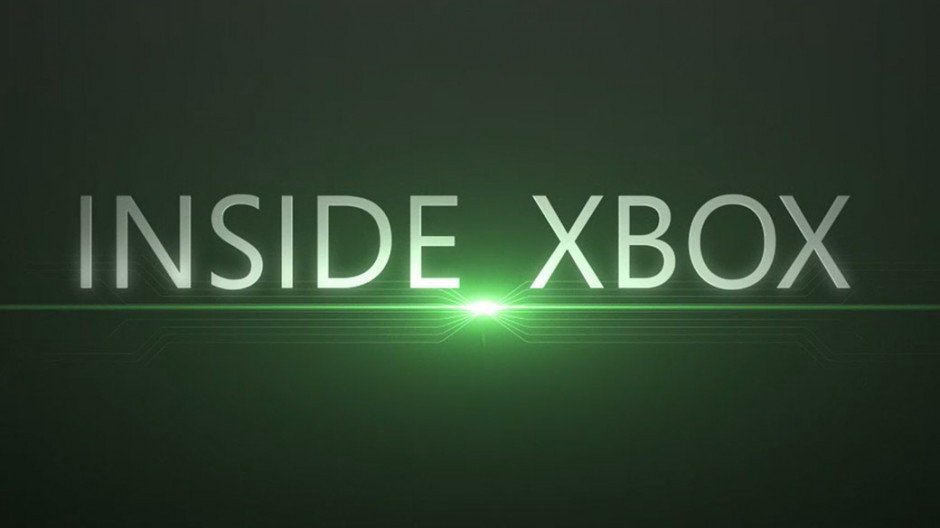 The Xbox team has once again hosted the latest edition of Inside Xbox, and the March 2019 presentation included a special film highlighting the efforts of women in gaming. Given the stream's proximity to National Women's Day last Friday and the whole of Women's History Month in March, the Xbox crew felt it appropriate to focus on the efforts of women spread across all facets of the video game industry. Put together with the help of the folks at the University of Southern California, the feature video addresses how women find their way into the industry as well as some of their recent successes.

Following its reveal in the March 2019 Inside Xbox presentation, Xbox shared some of the film through the official Xbox Twitter account. Check it out below.

"We want to make the medium of games something recognized as an important cultural force." @USCGames's Tracy Fullerton explains why diversity of voices are moving games forward. #BalanceForBetter pic.twitter.com/cDe2oqWxZ2

The short film is hosted by Tracy Fullerton, Emeritus Chair of SCA Interactive Media and Games Division and director of the USC Game Innovation Lab. Fullerton is the developer behind PC title Walden, a "light survival" adventure game based on the life and work of Henry David Thoreau that won a Developer's Choice Award at IndieCade in 2017.

In addition to speaking about Walden, Fullerton used the film as an opportunity to discuss how some of her students have gone on to find success in the video games industry, and how she's watched as interest in joining game development has increased among women around the university.

Anyone who wishes to learn more about game development should absolutely check out the University of Southern California USC Games website. For more highlights from the March 2019 Inside Xbox presentation, be sure to keep it tuned right here to Shacknews.