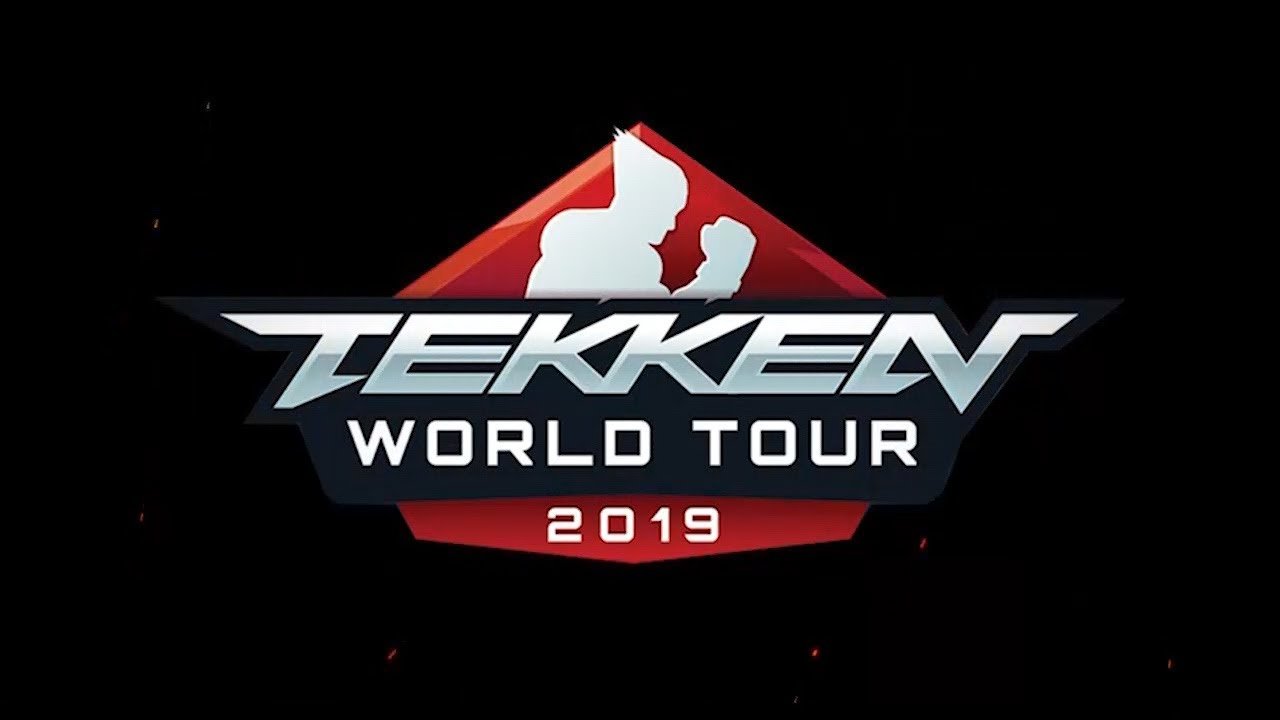 Bandai Namco is bringing the Tekken World Tour back for 2019, with Twitch featured as the exclusive streaming platform for fight-hungry fans.

“Now entering its third season, Tekken World Tour for 2019 is going to be bigger, reach more players with its innovative Dojo tournaments, and generate more excitement than ever!” said Eric Hartness, Vice President of Marketing at Bandai Namco Entertainment America. “Every year, the Tekken World Tour has set the stage for some of the most dramatic stories to come out of the esports world and we look forward to entertaining the millions of fighting game fans around the globe with another great season of high-level competitive Tekken 7 play!"

There are several tournament categories in the event, including Master+, Master, Challenger, and Dojo. Dojo is brand new to Tekken World Tour 2019, and it was created in an effort to help foster competition at a more local level. It will help tournament organizers across the world to apply for their tournaments to award them Tekken World Tour Ranking points.

“Fighting games represent the roots of esports, the early days of fans gathering in arcades and living rooms and making competitive gaming a shared community viewing experience," said Richard Thiher, Product Manager at Twitch. "As the premier destination for esports, we are proud to carry on that tradition by bringing fans together from all around the world to watch, chat, and experience the best plays Tekken 7 has to offer.”

You can glean additional info about the upcoming tournament via the official Tekken World Tour 2019 website, as well as the schedule and how to participate.