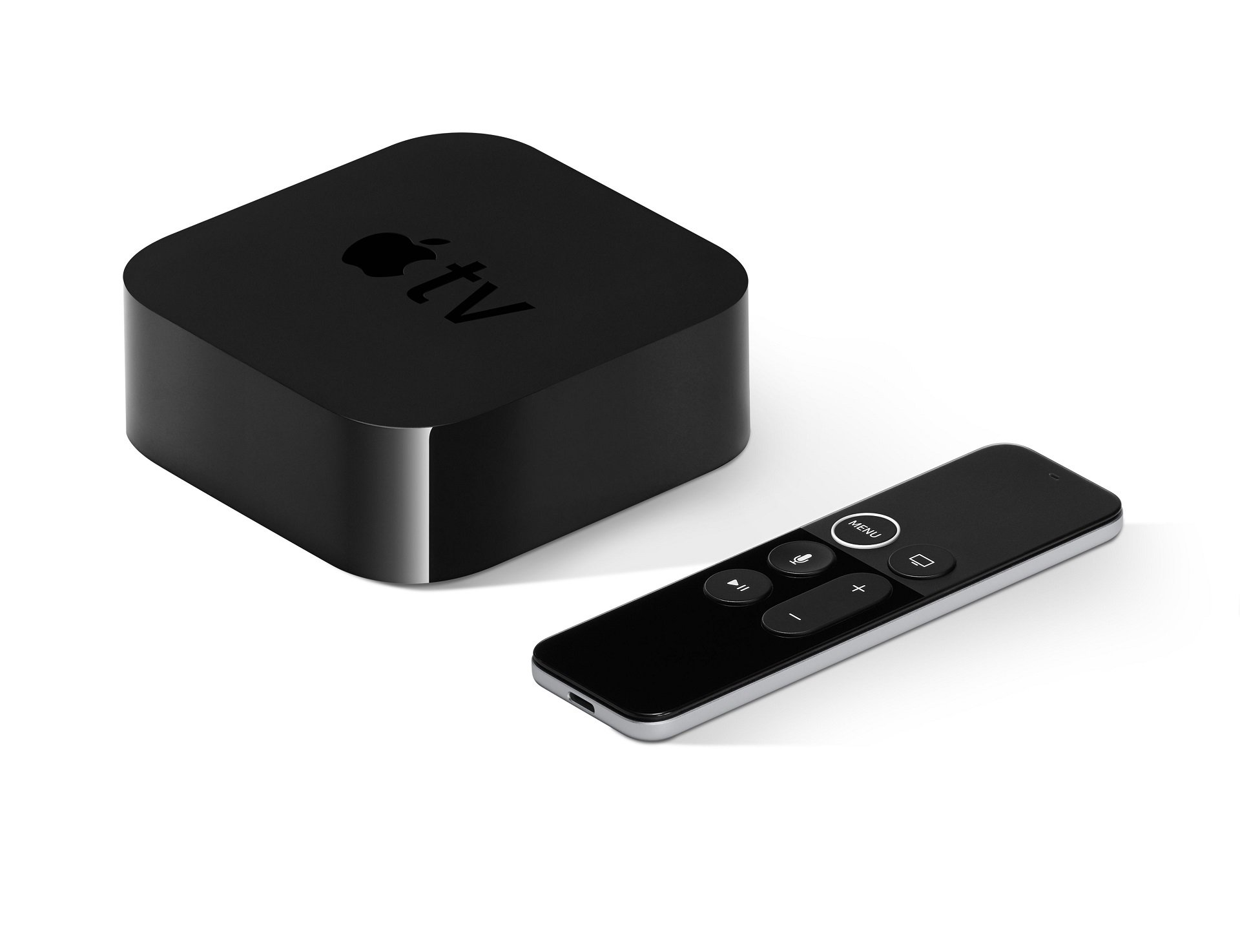 Among its many trades over the past couple of decades, Apple has been in the business of offering up TV shows and movies as part of its iTunes library. However, Apple hasn't fully committed to the idea of a streaming video service, like what Netflix and Amazon currently offer. This looks like it's about to change in about two weeks.

According to Apple Insider, Apple has begun handing out invitations to members of the press for a major event at the Steve Jobs Theater on March 25 at 10AM PT. The company has not officially revealed what the subject matter of this presentation will involve. However, this is widely expected to be regarding the rumored jump into streaming video, rather than about anything hardware-related. Reports of this reveal first surfaced back in February from Variety, with the publication indicating that Apple will reveal the subscription streaming service with an intention to launch towards the end of 2019. If it launches under the iTunes umbrella, it would certainly make a little more sense that Apple is supporting iTunes on an increasing number of Smart TVs, such as those offered by Samsung.

Among the items to look out for on March 25 include Apple-exclusive content, the most prominent of which looks to be a rumored drama starring Jennifer Aniston, Reese Witherspoon, and Steve Carell. The show is shrouded in mystery, with the only information being that it would be set around some sort of morning news program.

Everything else about the March 25 presentation is up for speculation. If a streaming service is announced, it would be the next frontier for Apple in a year full of sideways turns from the usual annual product iterations. Apple AR glasses are rumored to enter mass production later this year, while the company is also coming off the acquisition of voice app company Pullstring.

Check back into Shacknews in two weeks, as we all learn what Tim Apple Tim Cook has in store for the Apple-consuming audience.