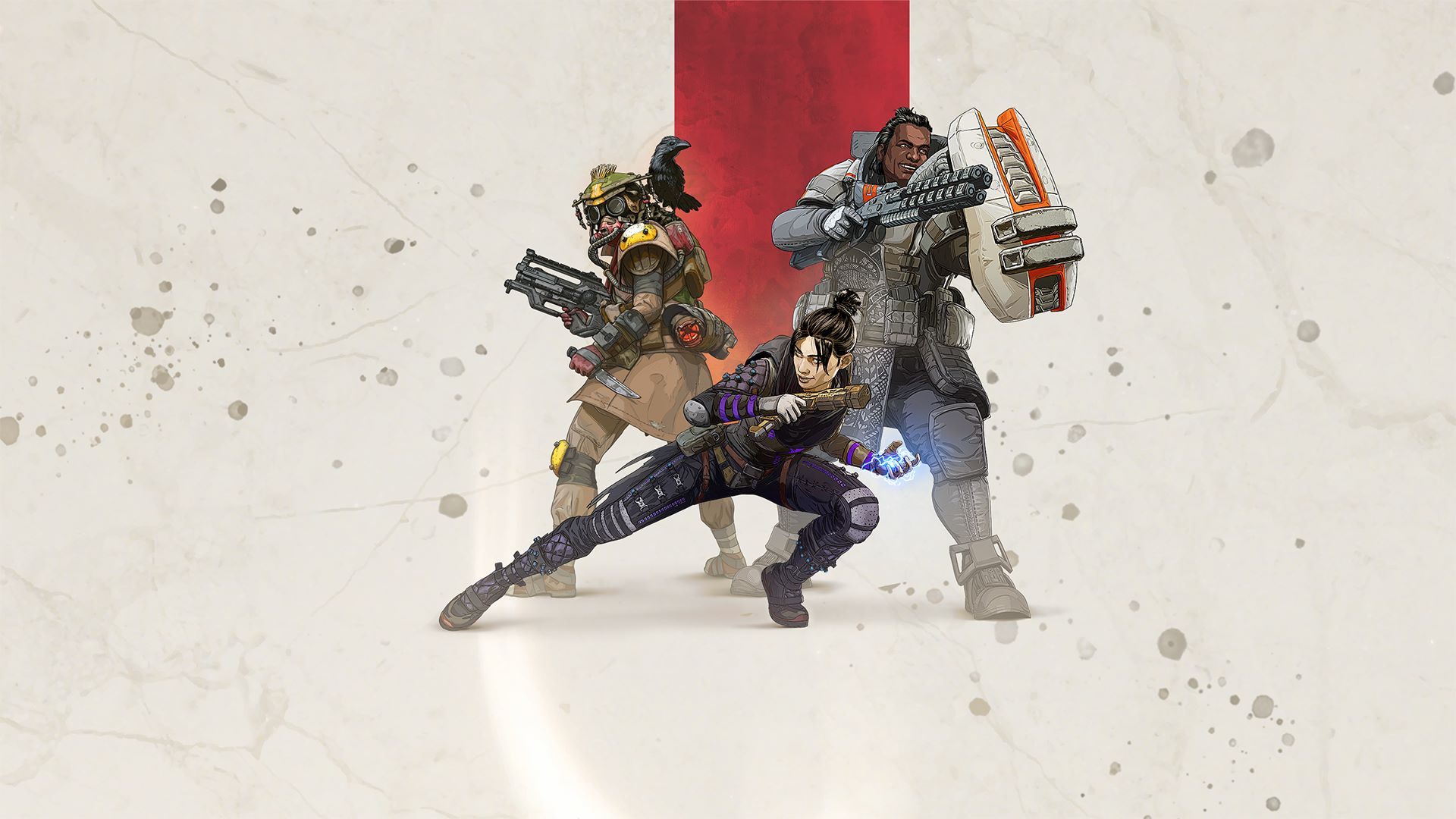 PCGamer reported on the new finds, which were unearthed by GamingIntel as they worked through the latest version of Apex Legends. The non-playable characters (NPCs) are the most intriguing aspect of the latest roundup. There's no space for neutral NPCs within a battle royale match, but it does make perfect sense for Respawn to be working on AI bots that fill in for players that quit or disconnect, which happens on occasion via connection or just anger after getting taken down by an enemy.

Players can be respawned in Apex Legends, though, if another player gets their banner to a respawn station. It would be a nice addition if a downed or killed player that rage quits gets replaced immediately by a bot. The addition of bots would even be beneficial if they were only used to fill in squads during matchmaking.

One of the elements most likely to bear fruit soon is the discovery of wall running. That means of traversal was prevalent in the Titanfall series and it was actually a surprise Apex Legends, which takes place in that universe, didn't launch with it. It would make a lot of sense to add it, boosting the already existing wall climbing and hanging that's in the game. A "Night Mode" is mentioned in the datamine too, likely referred to a night version of the map or a night/day cycle for the existing map.

The latest datamine also mentions two weapon types: Flamethrower and turret. The Flamethrower could be part of plans for a new weapon that players pick up on the map or receive from a care package dropped from orbit. The turret is probably related to the ability of a future Legend, but all of this is to be relegated to the land of rumors until Respawn Entertainment decides to speak on any of it officially.

To catch up on all the potential features, you should check out the previous datamine that revealed some Apex Legends Season 1 content. Apex Legends is free-to-play and available right now on PC, PS4, and Xbox One. Stay tuned to Shacknews for additional gaming and tech updates.