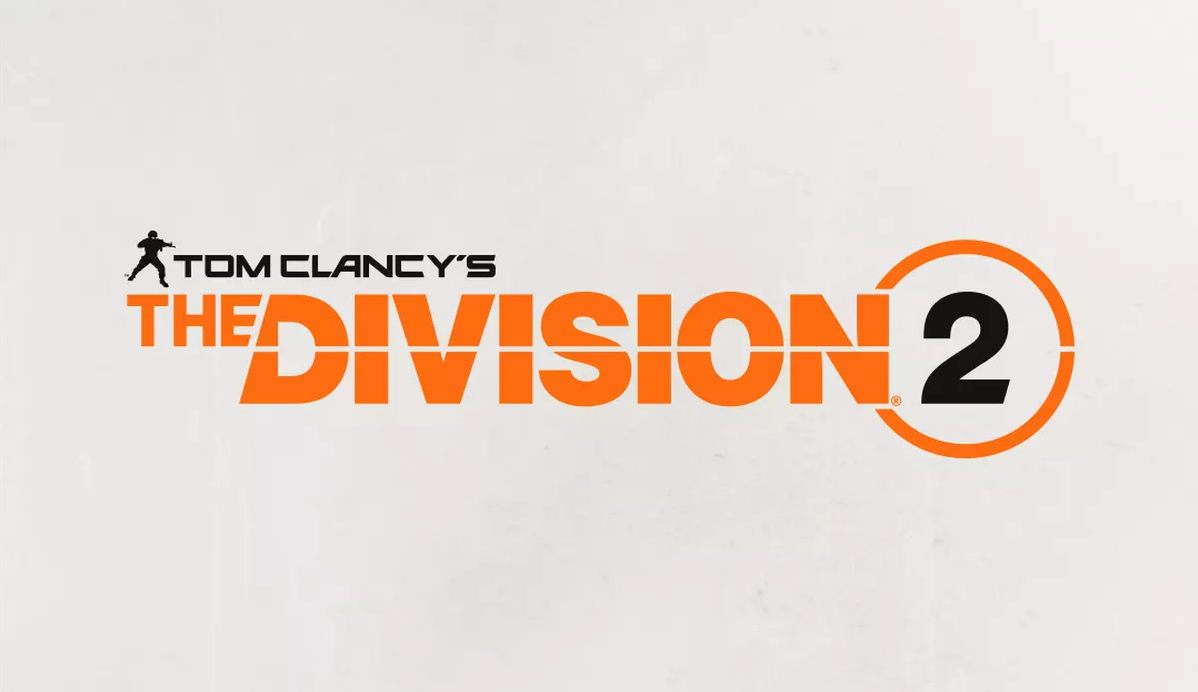 Amazon and Ubisoft are teaming up for a cool promotion bringing some attention to Tom Clancy's The Division 2, which launches on PC, Xbox One, and PS4 this week on March 15. A version of the network that agents must use in the video game is coming to life through Alexa, allowing users to immerse themselves into the conflict via different audio files.

The Alexa Skill for The Division 2 is free to enable and lets players hear from agents in Washington DC, where the game takes place. The various audio logs give background on the new entry's events from the perspective of other agents and set the stage for the big sequel. These Division 2 Alexa Skills can be accessed via the Alexa app on smartphones, tablets, or an Alexa-enabled device like Amazon's Fire TV Cube.

This is one of many partnerships that utilize Alexa for promotion, with Activision previously teaming up with Amazon to sell the Destiny 2 Ghost speaker. Not only was it a device that could serve as a collector's item for fans, but it was also a cool and immersive promotional tool that allows gamers to chat with a Ghost about in-game activities.

When players step into Tom Clancy's Division 2 this week, they'll be walking into a version of Washington D.C. ravaged by conflict. There are multiple factions attempting to take over the capital and the battle against them serves as the backdrop for this online multiplayer shooter. The co-operative experience between players is the main launching point of The Division 2, but there are PvP and PvPvE experiences riddled throughout as well.

The Division 2 launches this week, March 15, 2019, and is already available for some players on PC via Uplay. It will also be coming to PS4 and Xbox One. Stay tuned to Shacknews for additional gaming and tech updates.