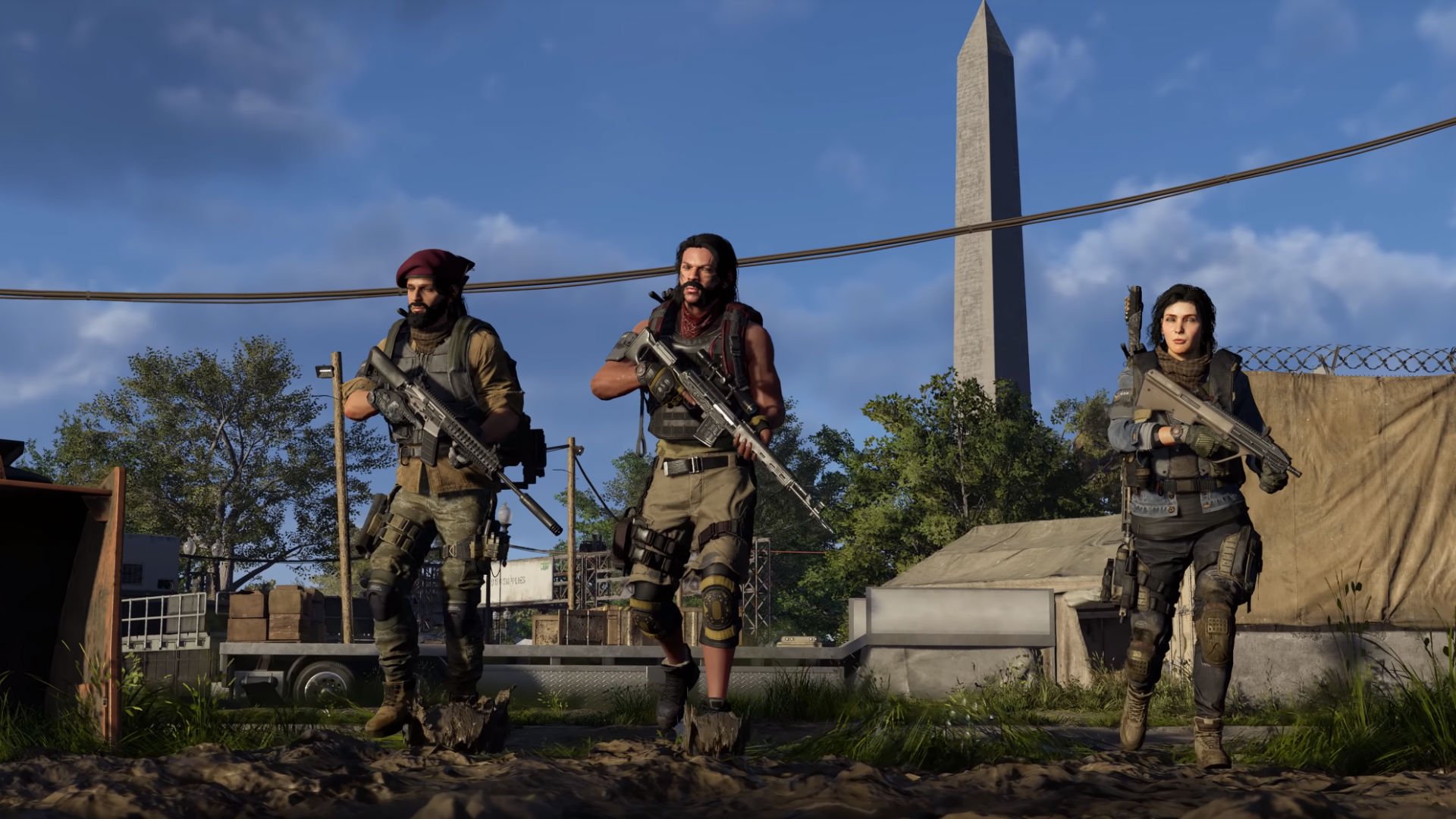 What time does The Division 2 release?

If you’re looking forward to diving into the next chapter of Tom Clancy’s The Division, then you’re probably curious to know what time The Division 2 releases. Thankfully, we’ve got all the information you need to know, so you can plan to dive in and start saving the world again.

What time does The Division 2 release?

The Division 2 is currently slated for a release this Friday, March 15. However, some players will have access to the game a few days early. In fact, early access for The Division 2 will kick off at midnight local time on March 12. This will give players roughly three extra days to play the game.

How do I play The Division 2 early?

If you want to get early access and start playing The Division 2 tonight, then you’re going to need to preorder the Gold Edition or higher. There are currently six different packages that players can purchase for The Division 2, ranging from the cheapest—standard edition—to the much more expensive, Phoenix Shield Collector’s Edition. We’ve highlighted them all in this article, so check the table below to see what each package contains, and which packages will grant you early access to the game on March 12.

Now that you know what time The Division 2 releases, as well as how to dive into the game with early access, make sure you check out our other The Division 2 guides for the latest intel that every agent needs to survive.