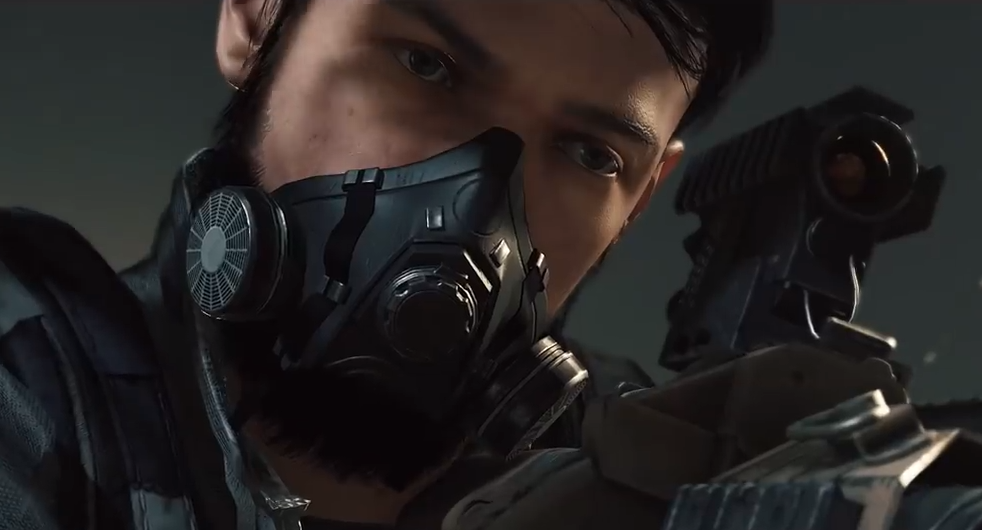 Ubisoft's upcoming online shooter The Division 2 is marching toward release on March 15, but PlayStation 4 owners will have a bit of a roadblock in the way before they can go to town playing.

will feature a 90GB update for PS4 players on launch, which will apply to those who purchase the physical edition. The news comes from an official support page where Ubisoft advises players who opted to pick up the physical version to expect the massive download.

"If you purchased a physical copy of the game, begin installing from the disc," the page says. "Provided you are online, your console will simultaneously download Title Update 1 while you install it."

The final install size will be between 88 and 92GB for both versions of the game. Physical buyers are basically downloading the entire game, then, at least that's what it appears here. This massive download is obviously going to take some time for those not on speedy internet connections, and seems like a moot point for buying the physical version if there's still going to be a huge download anyway.

Xbox One and PC players will be subjected to a 48-52GB download on the same day, less than half the size of what PS4 players will need to download to their consoles. It's unclear at this time why this is a thing, but if we hear more about the situation from Ubisoft in the future, we'll make sure you know what's going on and what to expect.

There isn't much longer to wait until The Division 2 is finally here. Be sure to check out our abundance of great The Division 2 content, because we've got plenty of in-game footage for you to watch before you get a chance to play the game yourself.

Tom Clancy's The Division 2 releases March 15, 2019, on PC, PS4, and Xbox One. Stay tuned to Shacknews for additional updates, including gameplay, interview, guides, and other The Division-centric content as we get even deeper in March ahead of its official debut. There's a lot to unpack, and we plan on being right there in the trenches with you.