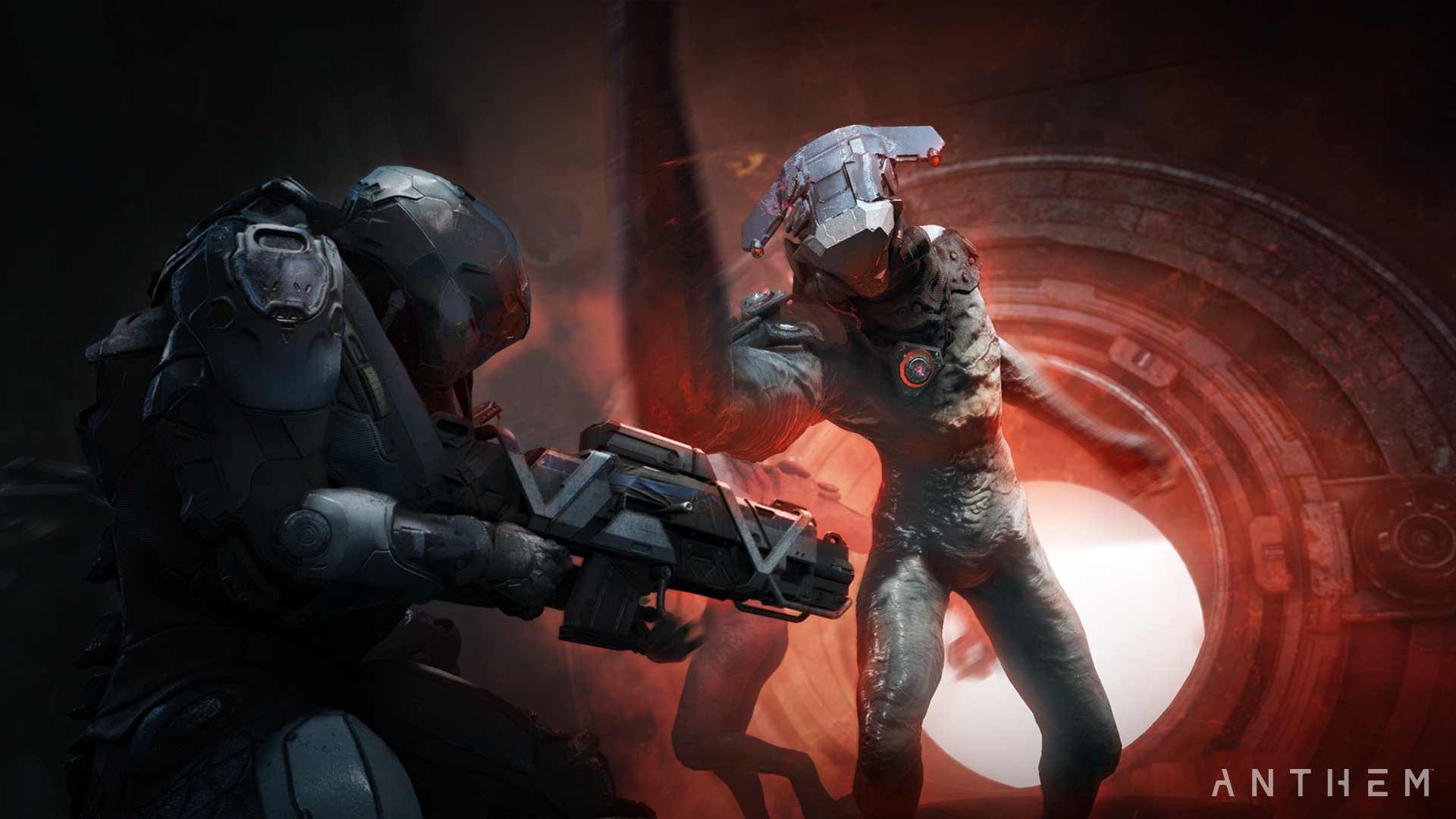 Anthem has been out in the wild for two weeks, to some praise and to much criticism. But amidst all that criticism, one can't accuse developer BioWare of sitting on its hands. The developer has been busy trying to address various issues surrounding its game and in doing so, it looks like they're working weekends. Just in time for this weekend, BioWare has dropped a fresh new patch addressing a few critical quality of life issues.

Saturday's patch addresses some major annoyances, with respawn restrictions and stability being at the top of the list. Here's the list of top-level changes that are being issued out, according to the Anthem website:

There are a slew of other bug fixes and improvements featured in this patch. Among them are the ability to Quickplay into a Stronghold, mission endings showing up at proper times, and the ability to launch an expedition from anywhere within the launch bay and Fort Tarsis. Players will also find a round of balance tweaks for Javelins and certain Masterwork Weapons, damage scaling on secondary damage sources, and a slew of other bug fixes.

If you've stuck with Anthem this long, it looks like BioWare is endeavoring to make your patience for a better experience pay off. It's gotten off to a rough start, getting slammed by players and critics (both from Shacknews and beyond) at launch. But Bastion isn't going to save itself and with updates like this, it should at least prove a smoother experience. For more on Anthem, be sure to visit our game guide and walkthrough.