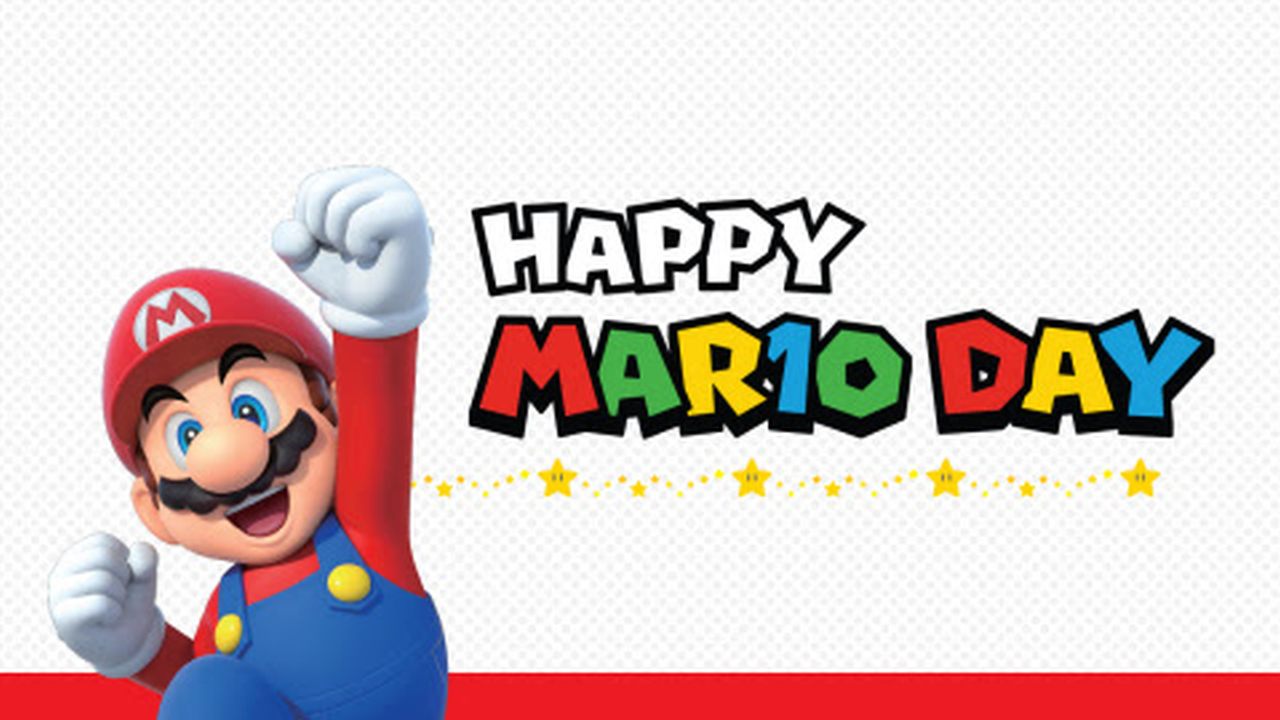 There are only a couple days until March 10, also known as Mario Day or MAR10 Day, and Nintendo is gearing up for a week-long celebration of the character and his latest home on the Nintendo Switch. The company is offering special deals on select Mario games for Switch and the celebration starts on March 10 and will run up until Saturday, March 16.

The deals are a way to add to the Switch's already significantly large install base, with Nintendo offering deals on the purchase of the hybrid console and one of five games. For $329.98, customers can get the Nintendo Switch and one the Mario-featuring games listed below, saving $30 throughout the entire week after Maro Day on March 10:

“What better way to celebrate Mario Day than by playing some of the most popular Mario games on Nintendo Switch,” said Doug Bowser, Nintendo of America’s Senior Vice President of Sales and Marketing, in the press release. “This promotion is a great option for consumers who want to pick up Nintendo Switch and some hit games at a value price.”

These MAR10 Day deals on the Nintendo Switch and games will be available from Mario Day, March 10, to March 16 in participating physical retail locations and online. Stay tuned to Shacknews for additional gaming and tech updates.