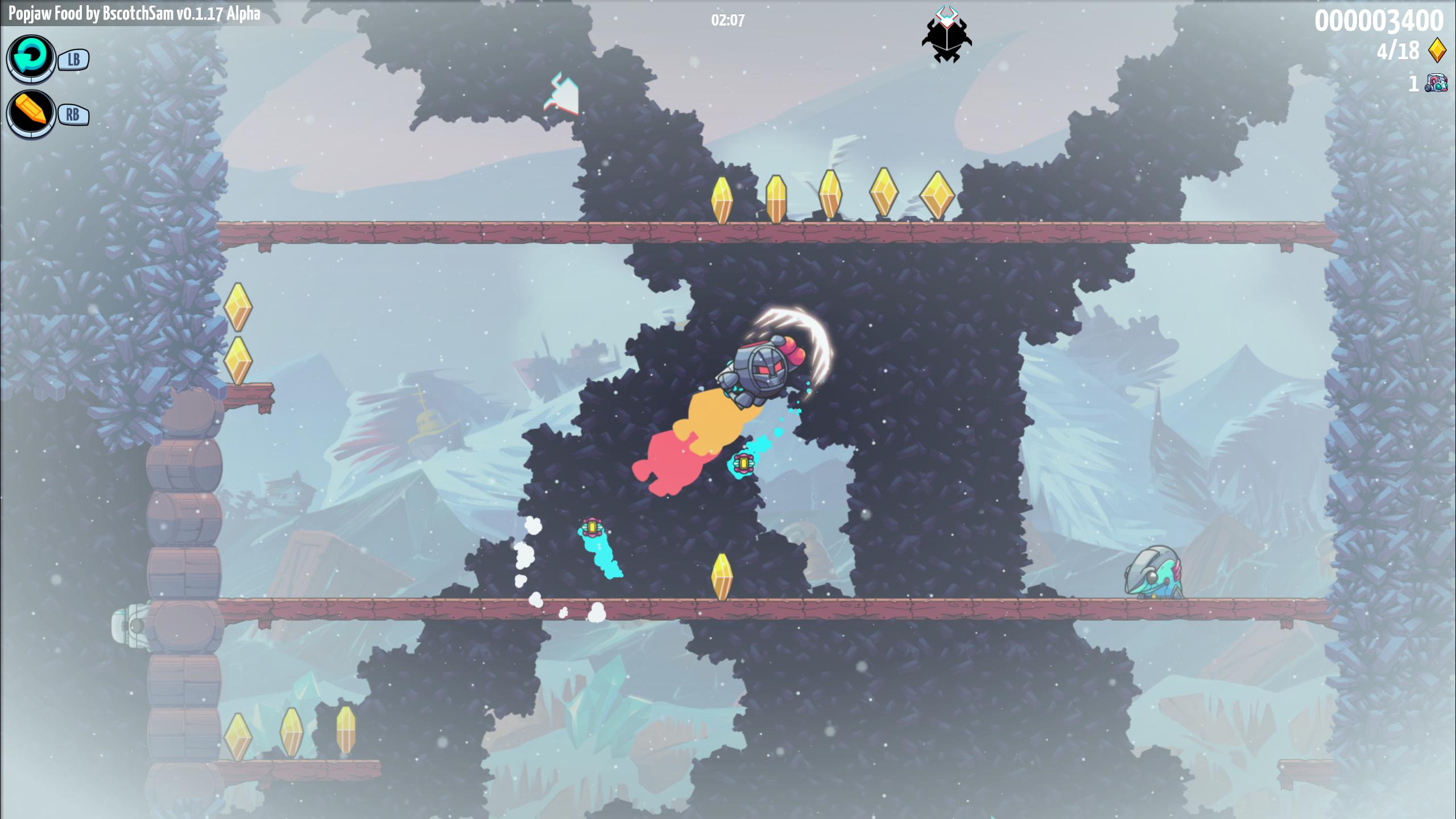 The world can always use another great indie game, and while we’ve had an assortment of gems over the past few years, Levelhead definitely appears to be one of the most promising. Original debuted at the NIndies showcase, Levelhead is a cooperative lever-builder developed by the highly-skilled team at Butterscotch Shenanigans. Right now the game is scheduled to hit Steam Early Access this April, giving players the perfect chance to dive in and start building some hot new levels of their own.

As a member of the Bureau of Shipping, players take on the role of a GR-18 robot as it works to deliver packages throughout a series of carefully crafted levels. As a platformer, the controls look slick, and the gameplay on show in the trailer—which we’ve included above—looks to be a snappy throwback to the platformers that we all grew up playing. If you’re a fan of side-scrolling action, then Levelhead could be exactly what you’re looking for.

On top of offering a series of pre-made levels, players will also get access to a specially made level editor that allows them to create and share their own levels. You can basically “build whatever you want” as the trailer promises, giving you full control of the game’s arsenal and tricks.

Levelhead really looks to be another promising indie. With such a well-known development team behind it—the team at Butterscotch Shenanigans was nominated for the DICE Award—there’s no telling what kind of great little gimmicks players will find when they finally get a chance to dive in later this year.

You can check out Levelhead on Steam to see more about the game. PC gamers can also pick up Slime Rancher for free on the Epic Games store right now, so don’t miss out on that sweet deal. Make sure you keep your eyes tuned to Shacknews throughout the week as we bring you more news, guides and even features to help you stay on top of the gaming world.