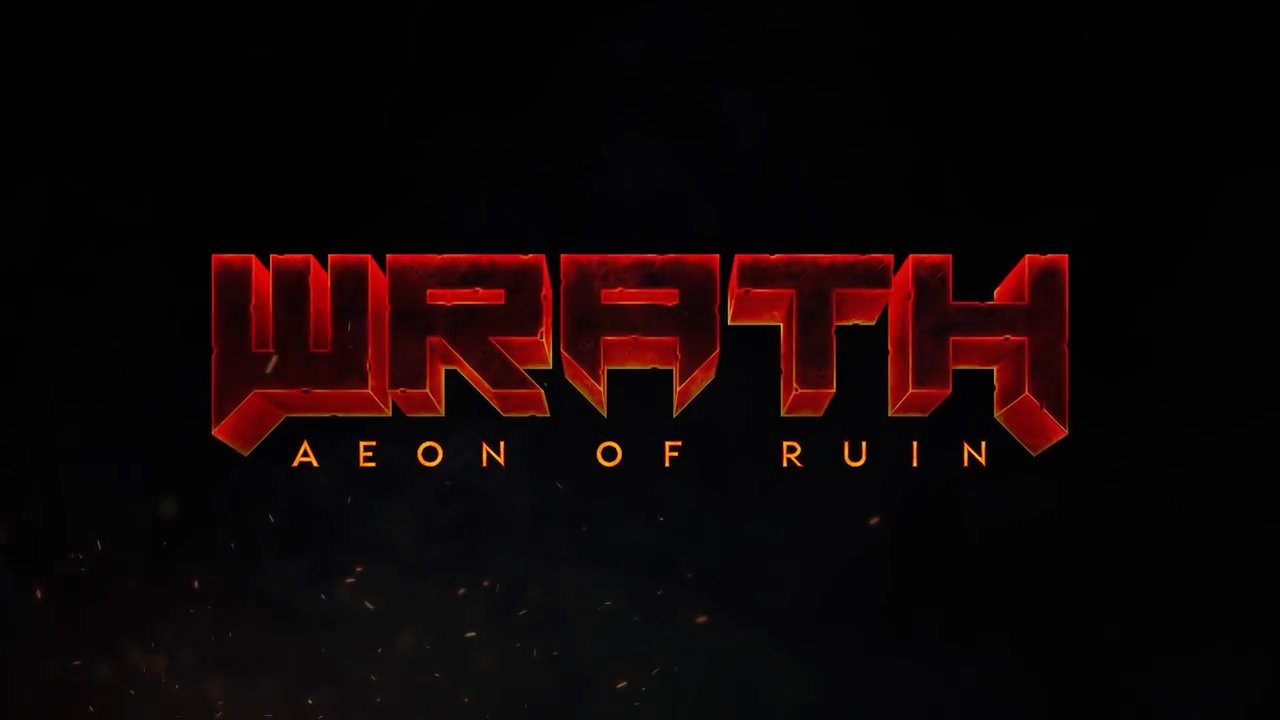 Wrath: Aeon of Ruin might not look like much to those who haven’t experience the glory of the early shooters like Quake, but this upcoming FPS game is all bite. Built on the original Quake engine, Wrath: Aeon of Ruin will transport players into a beautifully dark world of gore, brutal gunplay, and fast-paced action.

Developed by KillPixel, Wrath: Aeon of Ruin will be published by 3D Realms and 1C Entertainment. According to the press release sent out, players will be able to “explore ancient crypts, sunken ruins, corrupted temples, and howling forests." The game will also include nine weapons and ten artifacts for players to collect and make use of.

So far the game is looking really good so far. Players can expect to make use of traditional weapons like the double-barreled shotgun, which will absolutely tear through their enemies. Additionally, other weapons like the Fangspitter will allow players to harvest the body parts of enemies as their ammunition.

So far, Wrath: Aeon of Ruin is looking to bring the old feeling and style of the original Quake game to life in a new form. I’m personally really excited to check out the game as it develops, and I can’t wait to see where KillPixel goes with it. It will be especially interesting to see how it stands up against modern shooters, as well as whether or not the developers include any modern FPS mechanics within it. There’s still a lot to learn about Wrath: Aeon of Ruin, so keep an eye out for more news as it drops. There's no set release date for the game, but it is expected to arrive sometime in the summer of 2019.

Check out the reveal trailer for Wrath: Aeon of Ruin above to see the game in action. In case you missed earlier news today, Google Chrome has an important update that you need to download, and Audica, the new VR game from Harmonix is available now on Steam Early Access. We’ll continue to keep you up to date on all the latest gaming and tech news, so be sure to follow Shacknews on Twitter for all the latest info, news and strategy content.