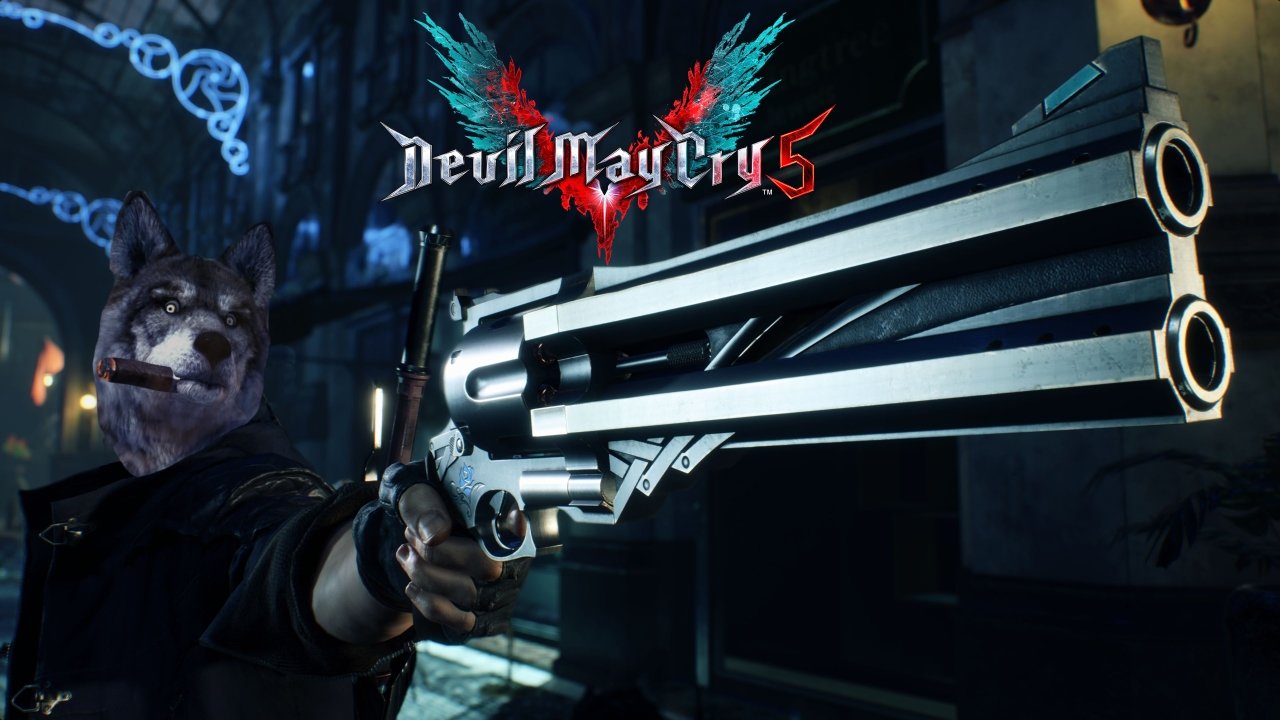 After thing were looking dire back in 2016 and 2017, Capcom has enjoyed a resurgence in popularity and commercial success over the last year. After back to back smash hits in the form of Monster Hunter World and Resident Evil 2, the future is so bright for the company that it should probably be wearing shades. Capcom is following up the late January release of Resident Evil 2 with a return to another of its classic franchises with Devil May Cry 5.

Devil May Cry 5’s development returned to Capcom after the last major release for the franchise, DmC, was handled by Ninja Theory back in 2013. Making use of the Resident Evil 7 engine, Devil May Cry 5 is by far the best-looking entry in the franchise by a mile. Does the gameplay and design hold up to its predecessors? The Shacknews Stream Team will give it the old college today, ahead of its release tomorrow.