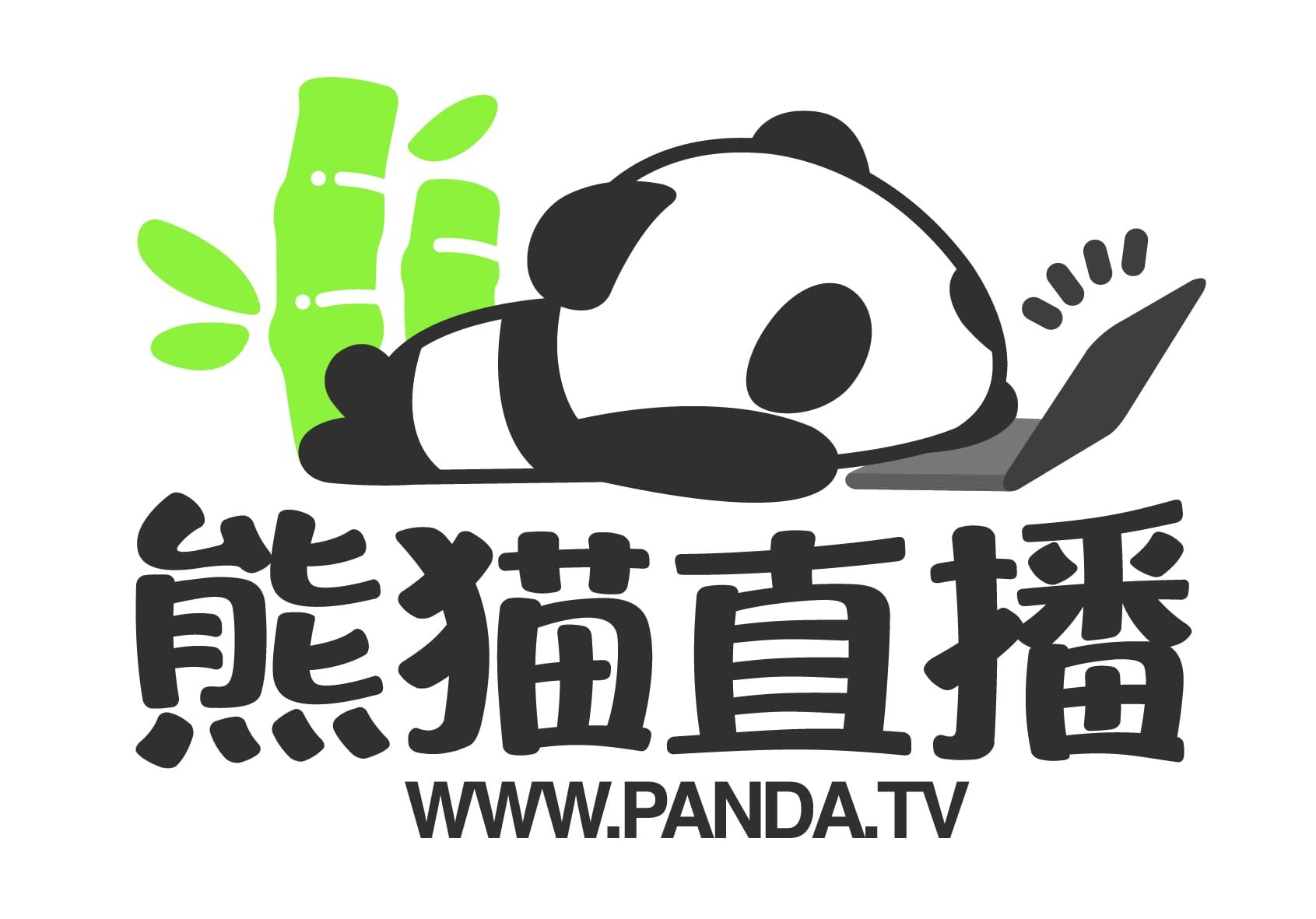 While the good times have been rolling for streaming services like Twitch and Mixer for the better part of the past decade, not every video game streaming service has thrived. In fact, one of China's streaming platforms looks to be on its way out, with a rumor on Wednesday suggesting that PandaTV is about to file for bankruptcy.

The rumor comes through Chinese tech news site Tech.qq.com (via Dot Esports), which suggests that PandaTV will file for bankruptcy and shut down its services on March 18. PandaTV has yet to comment on this article's accuracy.

It has been a rough past couple of months for PandaTV, with news floating around about the company treading dangerous financial waters over the past several months. The streaming service has seen its user base decline sharply over the past couple of years, dipping by over 75 percent to roughly 16.8 million users in January. It was also aiming to go public on the Shanghai Stock Exchange, but the move never materialized, largely because of the aforementioned rumors of the company's financial troubles. Its few bright spots have largely revolved around viewership for PlayerUnknown's Battlegrounds, with over five million concurrent viewers tuning in for the 2018 Gamescom Invitational. The service also hosted China's PandaTV PUBG League.

PandaTV first launched in 2015, founded by Wang Sicong, owner of esports organization Invictus Gaming and son of the nation's richest man. Sicong remained with the company until 2018, when he suddenly sold his shares and exited. Vice President Zhuang Minghao also departed from the company shortly thereafter. The service had secured streaming deals with a number of esports organizations, so what happens to those if the company goes belly up remains to be seen.

Shacknews will be on the lookout for any official statement from PandaTV, so stay tuned as this story develops.