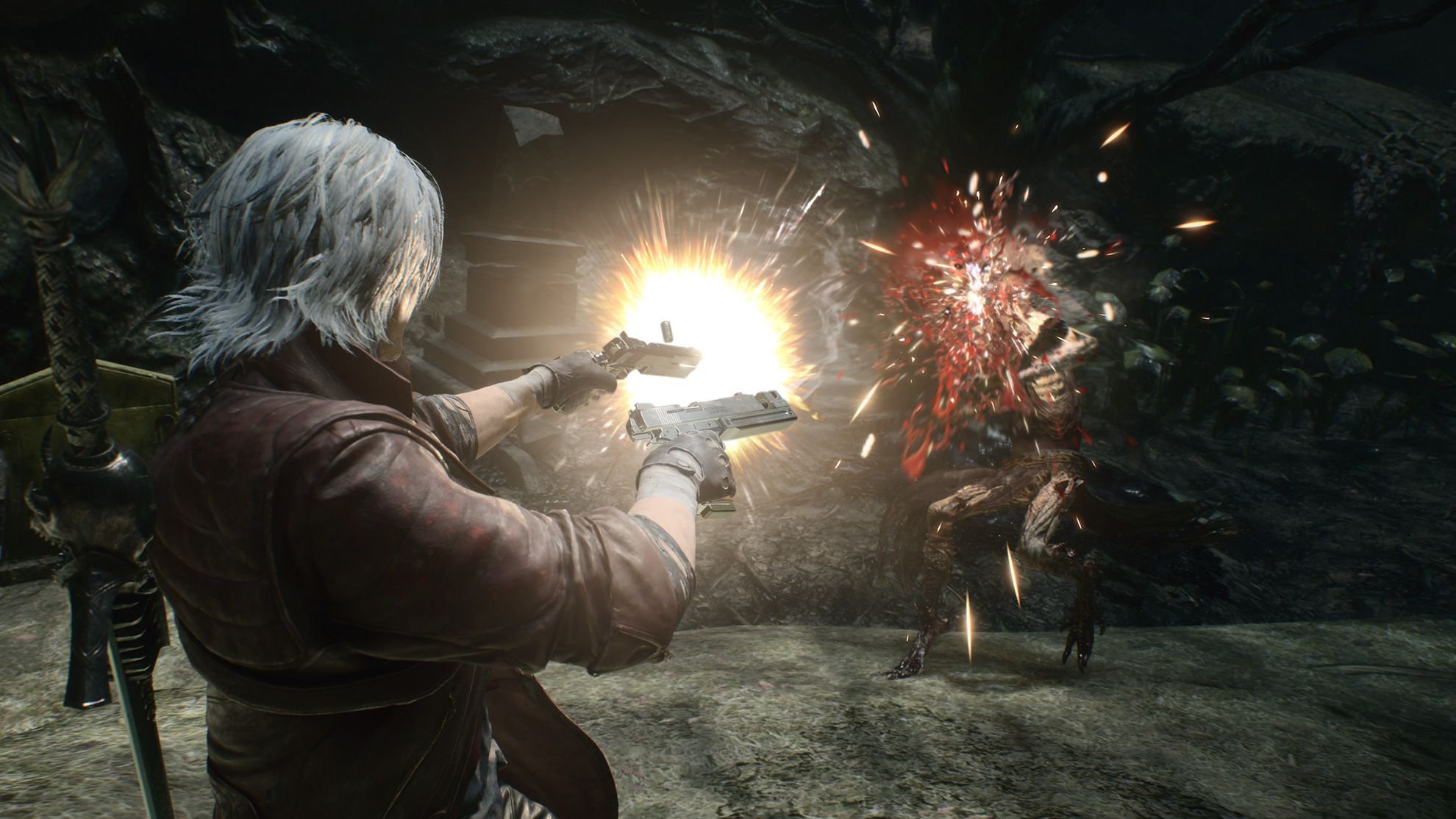 Is Devil May Cry 5 on Nintendo Switch?

Is Devil May Cry 5 on Nintendo Switch?

It certainly comes as a surprise given that the likes of Bayonetta 3 will be releasing exclusively on the Nintendo Switch, a series that is quite similar in style to that of Devil May Cry 5. Both games use a hack-and-slash combat style, both titles reward fast-paced and stylish use of this system, and both feature dozens of on-screen enemies for players to kill. It’s not impossible for the Nintendo Switch to render these kinds of high fidelity titles it’s just whether or not the developer is able to deliver a quality product in time for release.

It’s an unfortunate pattern that’s emerging, but if the demand is there from consumers, we could see Capcom release Devil May Cry 5 on the Nintendo Switch at some point in the future. For now though, Devil May Cry 5 is only launching on the Xbox One, PlayStation 4, and Windows 10 PC.