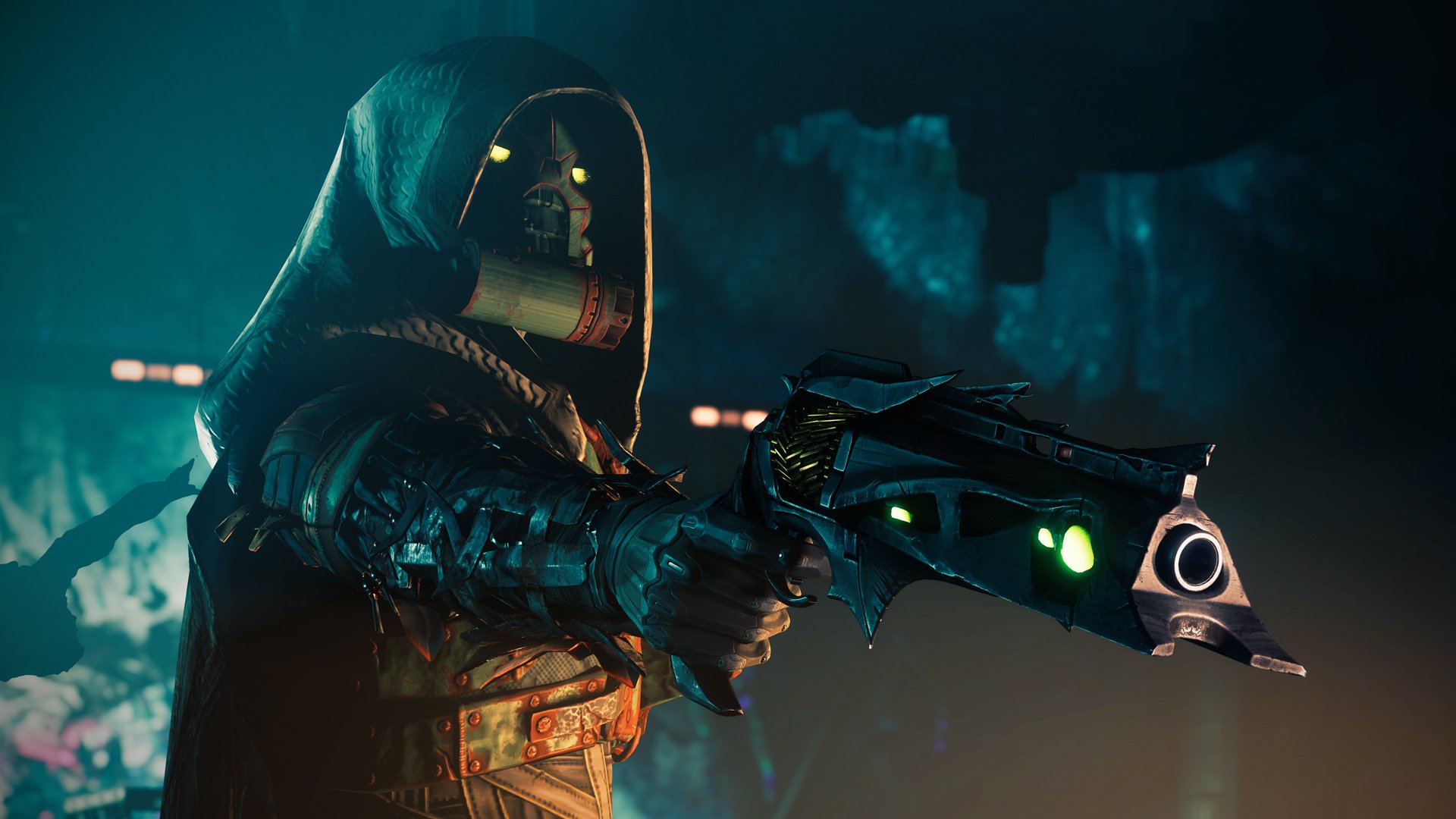 Vesper of Radius gets buffed in latest Destiny 2 update

Along with the recently released Destiny 2 update version 2.2.0 come new changes to weapons items like the Vesper of Radius. The exotic chest armor was among a few items that Bungie decided could use a nice buff, meaning its abilities have been enhanced for the Season of the Drifter. Read on to discover what's changed with the Vesper of Radius in Destiny 2's Season of the Drifter.

Among the huge list of changes offered in the Destiny 2 Season of the Drifter update version 2.2.0 patch notes, the team at Bungie have outlined the new tweak to the exotic armor. The patch notes state that the Vesper of Radius' damage has been increase from 70 to 100, and its overall damage has been tripled in PvE gameplay. This should serve to make it much more popular for Forges and other events.

The Vesper of Radius buff likely arrives due to the number of players unsatisfied with its previous strength. More than likely, most unenthused Guardians probably weren't happy with how the chest piece lined up with their play styles. Many players made use of the armor's perks in conjunction with other invigoration mods or distribution perks, but others found the area-of-effect attack power lacking. Given the recent buff, many of those working strategies should become much more powerful, and players who weren't impressed with the Vesper of Radius before may find new use for it now.

Naturally, the changes on offer in the latest Destiny 2 Season of the Drifter go beyond tweaks to the Vesper of Radius. Be sure to check out our post for update version 2.2.0 for all the latest details, or catch all of the relevant information by stopping by the official Bungie website. Beyond that, catch up with the latest and greatest Shacknews guides by heading over to our complete Destiny 2 strategy guide.