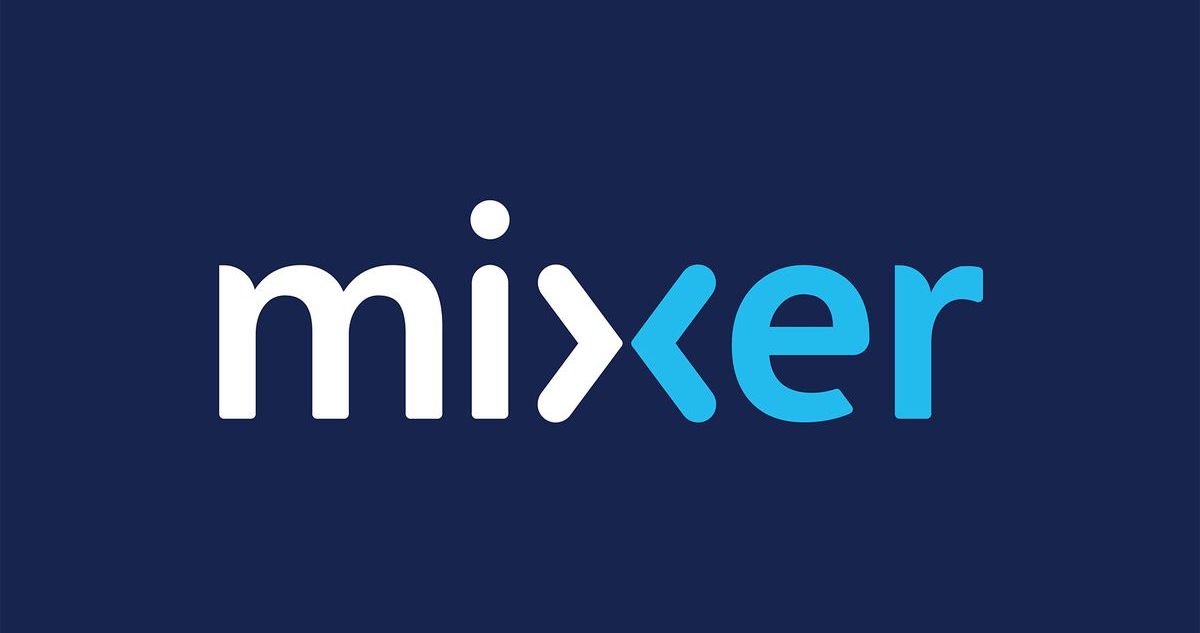 As the Apex Legends star rises, more platforms get into the mix. Partnering with EA and Respawn Entertainment, Mixer is creating a new channel called HypeZone Apex Legends. The HypeZone is a dynamic stream that shows off various streamers that moments away from potentially achieving victory in different games. Apex Legends now joins Fortnite Battle Royale, PUBG, Rainbow 6 Siege, and Call of Duty: Black Ops 4 in Mixer's series of channels.

There are a handful of rules that apply for the streamers that are hoping to get picked up the Mixer HypeZone, the most important being that you have to be close to achieving victory. As far as the visuals go, Apex Legends players need to make sure the "squads left" and "kills" are clear of obstructions from overlays, alerts, and such. In addition, Mixer is adding the HypeZone Leaderboards, which tracks wins and kills for the top 10 streamers featured in HypeZone each week.

To celebrate the launch of HypeZone Apex Legends and the new Leaderboards toggle, Mixer is running a MixPot sweepstakes to give every HypeZone viewer a chance to win an Apex Legends Starter Pack on Xbox. The pack includes 600 Apex Coins, an exclusive animated Blue Fade RE45 weapon skin, and an exclusive Feeding Frenzy badge. All you have to do is sign in and watch HypeZone Apex Legends content anytime from now through midnight on March 12, 2019.

In Apex Legends, 60 players battle it out in groups of three as the circle closes in around them. Audiences that tune into HypeZone Apex Legends will get to witness the tenses moments as players take on the last remaining squads, utilizing every bit of their arsenal available to be the champion when the dust settles.

Apex Legends is free-to-play and available on PC, PS4, and Xbox One. Stay tuned to Shacknews for additional gaming and tech updates.