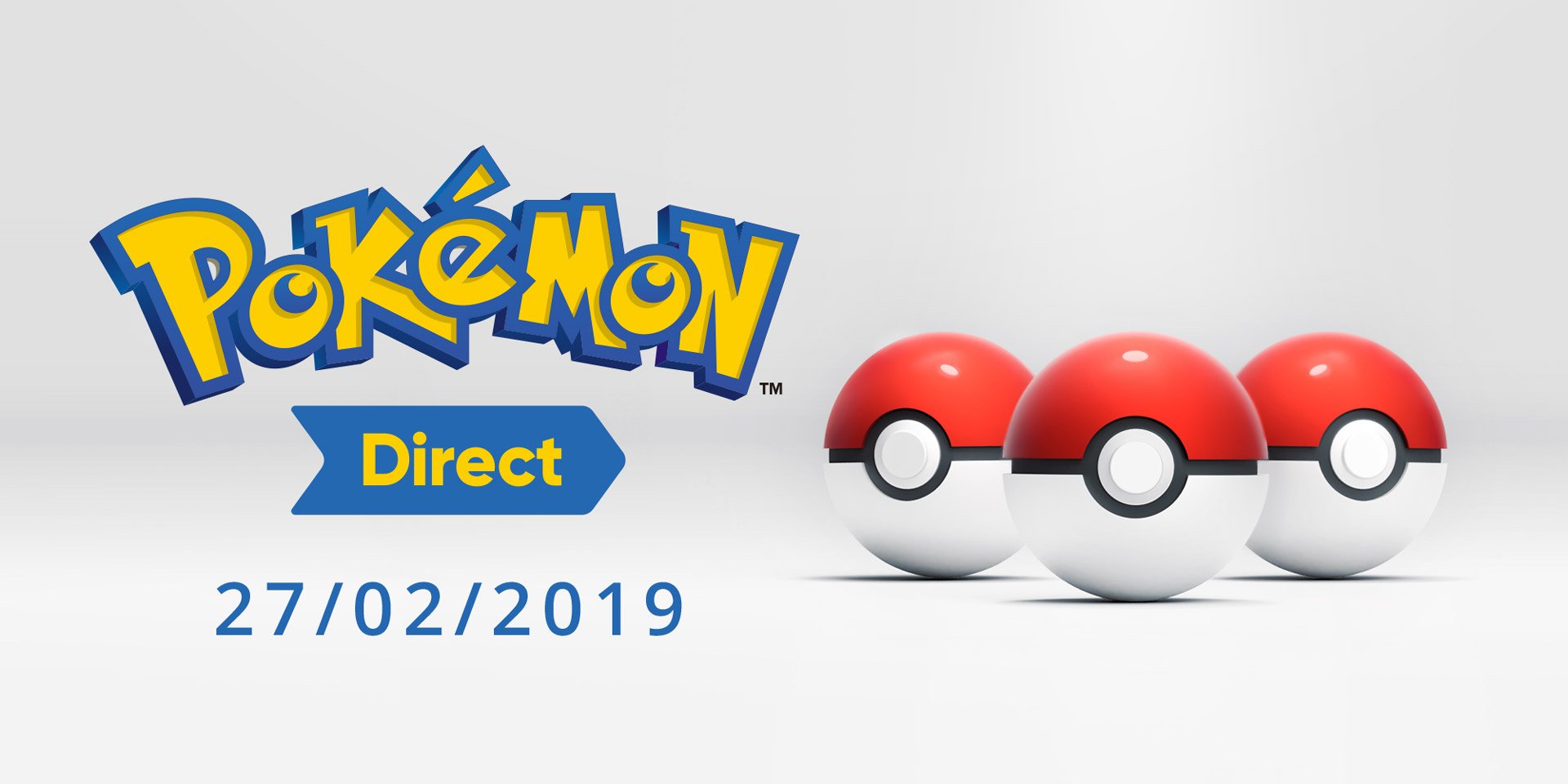 While Nintendo Switch owners have had a taste of Pokemon on their hybrid consoles, they’re ready for the main course. Thankfully, Nintendo will be revealing seven minutes of new information on Pokemon during the first Pokemon Direct of 2019. You can watch the whole stream, right here.

When does the Pokemon Direct start?

The Pokemon Direct will start at 9:00 AM ET, which is 6:00 AM for those in the west. There’s no knowing how long the Pokemon Direct will go for, though it’s not unusual for these things to hit the hour mark. However, not all of that time will be dedicated to the new Pokemon game, in fact, there’s a good chance it might only be a brief update.

What will be announced in the Pokemon Direct?

Shacknews’ CEO, Asif Khan, already has a few ideas on what we might see from the Pokemon Direct. Interestingly, both tweets from Nintendo of America and The Pokemon Company show the Poke Ball Plus accessory, which could mean we get some information on the accessory and how it works with future Pokemon games. It wouldn’t be unusual for this device to be supported, as it’s been quite a popular accessory for use with Pokemon: Let’s Go, Pikachu! and Pokemon: Let’s Go, Eevee!

This is also the first of a few Pokemon Directs coming from Nintendo this year. Because players can expect more than one Pokemon Direct, there’s a good chance that today will be rather light on information.

With the Detective Pikachu movie right around the corner, we could wind up seeing another trailer or teaser. Perhaps another Pokemon from the movie will be revealed?

No matter what’s revealed today, fans of the beloved series will no doubt walk away with some excitement in their hearts. Make sure to keep it locked to Shacknews for the latest Nintendo and Pokemon news.