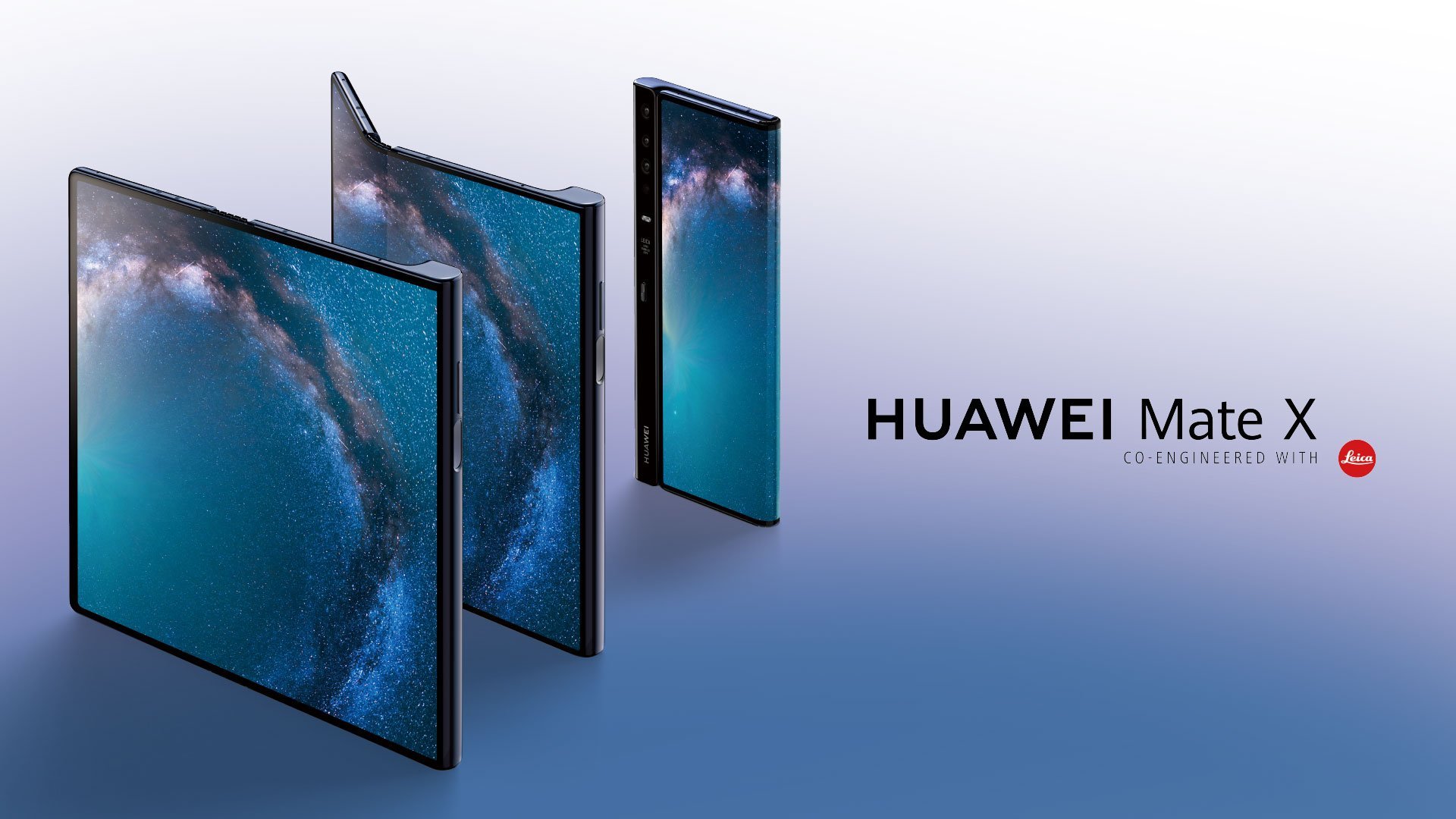 Last week Samsung announced the Galaxy Fold, their first foldable phone. Now, though, Huawei is looking to up the ante by offering their own foldable smartphone, the Huawei Mate X 5G. If you’re interested in learning more about the Mate X, then we’ve got all the information you need including the release date, pricing, specs and features.

One of the biggest features of the Mate X is obviously the foldable screen. When folded up the phone features a 6.6-inch screen that users can utilize. When opened up entirely, you’ll have access to an 8-inch screen that acts similar to a tablet. The screen quality here is nothing to scoff at, either, as Huawei have gone with a beautiful OLED display.

The phone will also support 5G speeds up to 4.5Gbps by using a Balong 5000 5G modem, as well as make use of the new Leica camera system. This system is made up of three cameras along the back of the phone, but there aren’t any official specifications available for these just yet.

The Mate X will also ship with a Kirin 980 7nm chipset inside, as well as up to 512GB of internal storage. The phone also comes with a 4500 mAh battery, which has been split in two to fit with the phone’s design. The battery will also support SuperCharge wired charging, which will allow you to charge the phone from roughly 0-85% in around 30 minutes. There is, of course, no real idea of what the battery life on the phone will be like, but we’re sure more information will come from that soon.

Those looking to pick up the Mate X will have to wait a little bit as the phone won’t be available until sometime in the middle of 2019. As of this moment Huawei has set the phone to retail for 2,300 euro, which is roughly $2,600 USD. This is a good bit more expensive than the Galaxy Fold, which retails at $1,980. Of course, it all comes down to personal preference and which phone you like the design of the most.

We’ll be sure to update this article with additional information as more is revealed about the Mate X. For more information on the latest tech from Huawei, make sure you check out their official website.