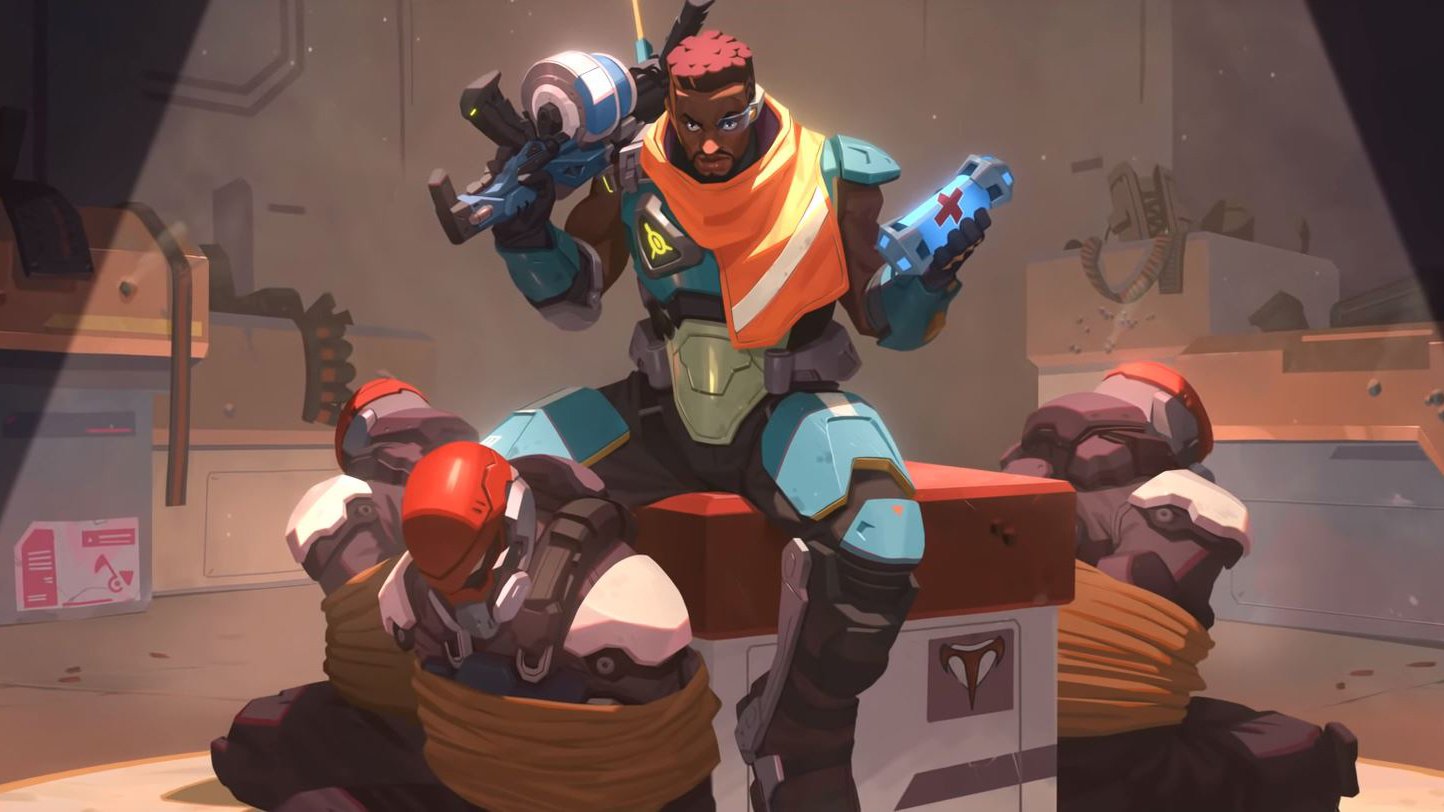 Blizzard has released a new cinematic trailer showing the origin of the newest character, Baptiste. As the 30th hero to join Overwatch, Baptiste will fill the role of a combat medic, one that excels at walking the line between damage-dealer and team support unit. Please take a look at Baptiste’s origin story below.

After teasing the release of a new hero last week, Baptiste has finally been revealed. Baptiste grew up as an orphan thanks to the Omnic War, and despite Talon being a root cause in his troubled life, he join the group. However, according to Overwatch Gamepedia, Baptiste later deserted the force and was subject to a manhunt by none other than his former leader, Captain Cuerva.

Once Baptiste joins the hero line-up, it will bring the number of support characters up to par with the tanks, though still significantly fewer than the attack heroes. It will be interesting to see how his abilities mix up the gameplay options for those who like to support their team. Given that he is classified as a combat medic, players can likely expect a heavier focus on damage output compared to the other support heroes.

Baptiste also marks the first hero released since Ashe back in November of 2018. Judging by the patterns of the past two years, players can likely anticipate two more heroes being released before the year is out. Chances are next two characters will fall into either the tank or damage roles, though Blizzard are just as likely to shake things up.

The Season 2 of Overwatch League is also underway, so we could see the pros adopting some new strategies in the event that Baptiste launches before the end of the season. Be sure to keep it locked to Shacknews as we bring you the latest coverage of Overwatch.