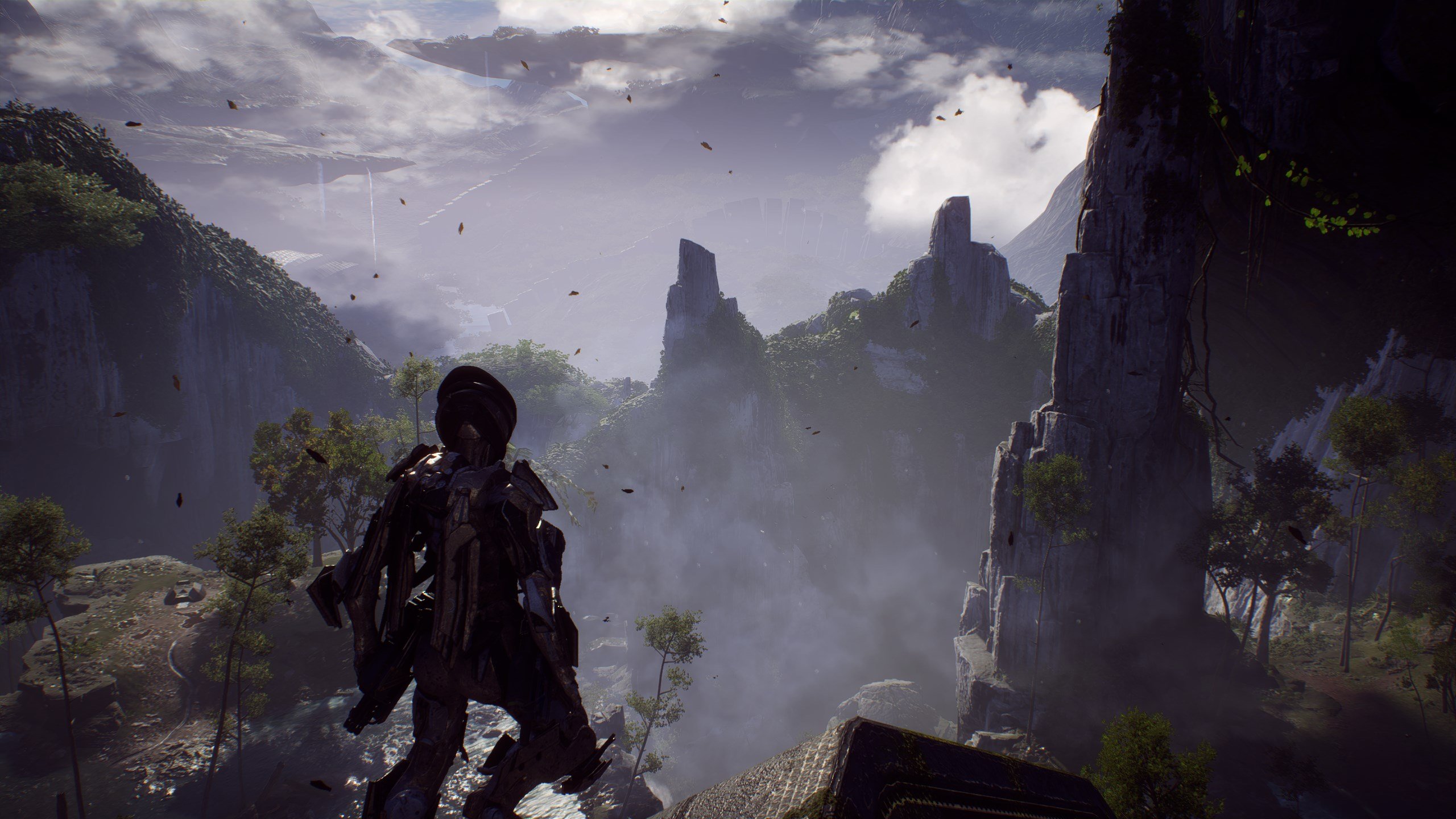 How to use combos, primers and detonators in Anthem game

While you can just shoot your way through each mission, knowing how to use Primers and Detonators in Anthem will allow you to string together various Combos. This allows you to deal a lot more damage to enemies, which ultimately will make your time as a Freelancer much easier. Today we’ll touch on Combos, how Primers and Detonators work, as well as cover which attacks do what.

How do Combos Work?

Before we dive into each aspect of Combos, we want to touch a little on how they work. As with any game that includes Combos, these attacks are basically a string of different attacks that when placed together will allow you to deal a ton of damage to your enemies. If you’ve ever played a fighting game, or even any of the Mass Effect games that BioWare is so known for, then you probably already have a good idea of what Combos are as a basic term.

In Anthem, though, each Combo is started by using an attack called a Primer. These kick off the Combo, and when used with a Detonator attack, set off the Combo as a whole. It might sound complicated right now, but after a little explaining, we promise things will be easier to follow, especially as you put more time into the game and get used to how this system works.

How to Use Primers and Detonators

Attacks in Anthem are broken down into three categories: regular attacks, Primers and Detonators. Regular attacks will do exactly what it sounds like. They’ll deal small amounts of damage and work as your standard way to dealing any kind of hurt to your enemies. In Anthem this includes things like your melee attack and your various guns.

Second, there are Primers. These attacks basically set you up for a Combo, and you cannot start a Combo off without using a Primer. Primers and Detonators can be found on the various gear that you can equip for your Javelin. For example, if you’re rocking the Storm Javelin, then equipping a Blast Seal like Ice Storm will equip you with a Primer. You can then use this in conjunction with a Detonator like Glacial Spear to actually trigger the combo and deal a massive amount of damage to your enemies.

The final type of attack are Detonators. These are the things that trigger the Combos that you’ve set up. Unfortunately, without using a Primer first, these attacks will only deal standard damage. We do want to note here that Primers and Detonators are different than the elemental effects that some gear and weapons have, so make sure you’re paying attention to the emblems on the item’s tooltip to know what kind of attacks it brings to the table.

Setting yourself up for Combos is all about making sure you have gear that supports Primers and Detonators. You’ll want to equip loadouts that give you both, that way you can then work to hit Combos while taking part in combat. For example, if you’re playing as the Colossus, then you might want to run the Firewall Mortar as your Ordnance Launcher and then include the Railgun as your Heavy Assault Launcher. Together you would then be able to trigger some different Combo hits against enemies that you come across.

All Primers and Detonators

Of course, if you want to set your loadout up to include Primers and Detonators, then you need to know which gear will give you access to each type of attack. We’ve included a table of the different Primers and Detonators below, which should make it a bit easier to determine how you want your Javelin set up.

Now that you understand Combos, Primers and Detonators, all that’s left to do is get used to making the system work for you. You can also return to our Anthem strategy guide for more help with the game.