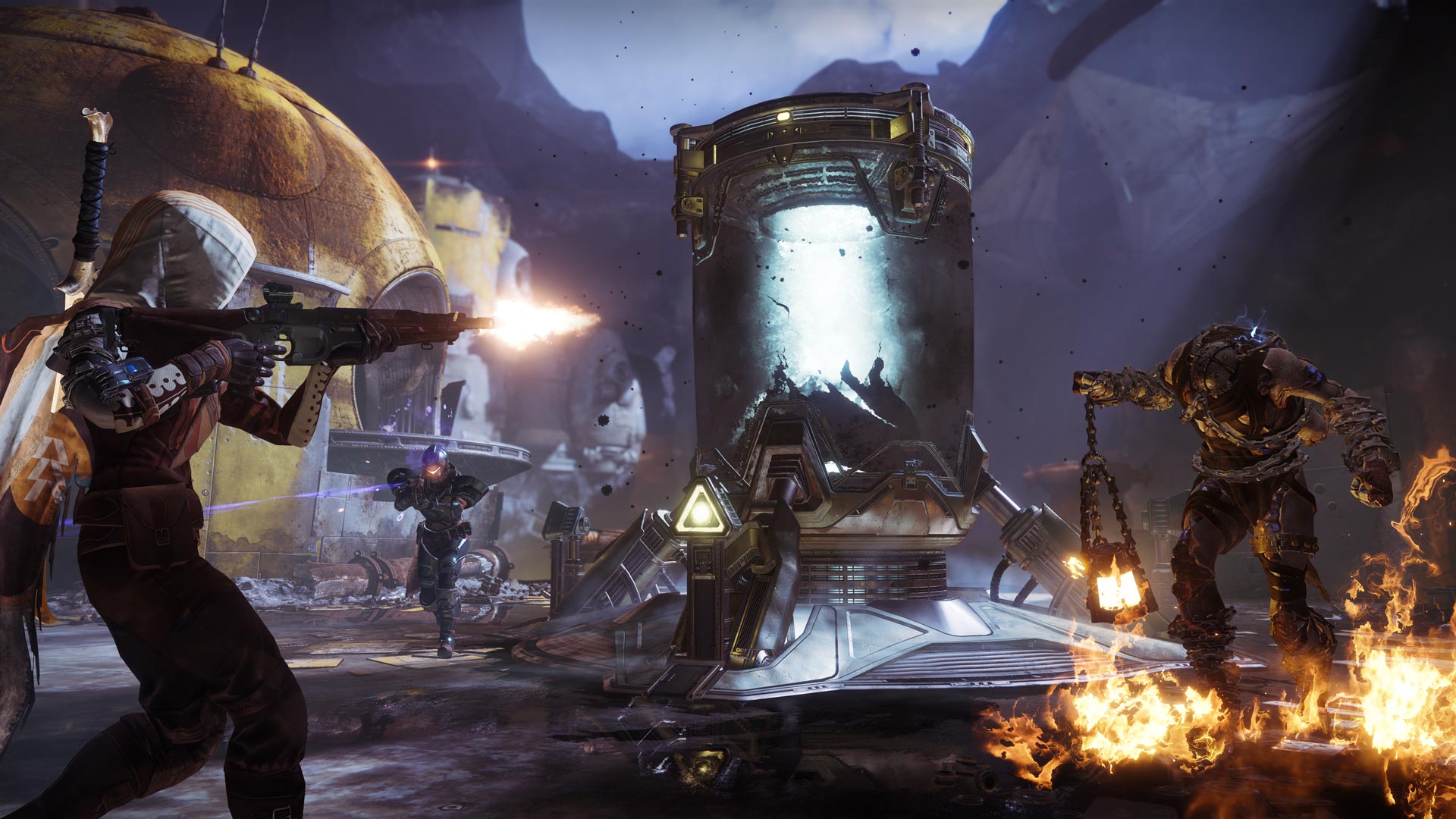 What is the Season of the Drifter start date in Destiny 2?

The newest DLC for Destiny 2 is almost here, and Guardians only have a few shorts days before Season of the Drifter will kick off. Ushering in a new line-up of content, events and updates, Season of the Drifter will bring some big changes to the game’s Gambit PvEvP (player versus environment versus player) mode, as well as introduce some new gear and items. If you’re curious when the DLC will kick off, then we’ve got all the info you need so you can take the day off and dive right in.

Season of the Drifter Start Date

The Season of the Forge is winding down and that means Guardians will soon get a chance to dive into the Season of the Drifter. The Season of the Drifter will begin on March 5, and according to the roadmap that Bungie released, should run until sometime in May. During this time players can expect to receive new Vanity rewards, rank rewards, Triumphs and Lore Books. They’ll also be able to expect a Power Level Increase, as well as some changes to the Gambit PVP event. You can read about some of the changes, as well as the current Destiny 2 happenings in the latest this week at Bungie.

As far what all the changes will be, Bungie has kept things pretty close to the chest. What we do know, though, is that the tie-breaker round of Gambit matches will be replaced by a Primeval rush, making these third rounds even more intense than they already were. Invaders will also be able to spawn in more places around the map, and Bungie has even updated how the game chooses where invaders will spawn when they come over to the other side. Make sure you learn the basics of Gambit, before the new DLC drops.

We’ll also see some changes come to how the blocker system works in Gambit. While the system itself will stay the same, the enemies that players send over will shift. Now, small blockers will spawn in a Taken Goblin, while the medium blocker will spawn in a Taken Captain. Finally, the large blocker will spawn a Taken Knight. Previously the blockers would spawn in a Phalanx, Taken Knight and a Taken Ogre. According to Bungie, this change should make deploying blockers more strategic, as players will actually want to plan out how they deploy them in the Season of the Drifter.

Aside from these changes, though, a lot about the Season of the Drifter is still unknown. You can check out the roadmap for yourself above to see an overview of the content and be sure to visit our Destiny 2 complete strategy guide for more help navigating the ever-changing world of the Guardians. We’ll be sure to update this article will more information once it becomes available.