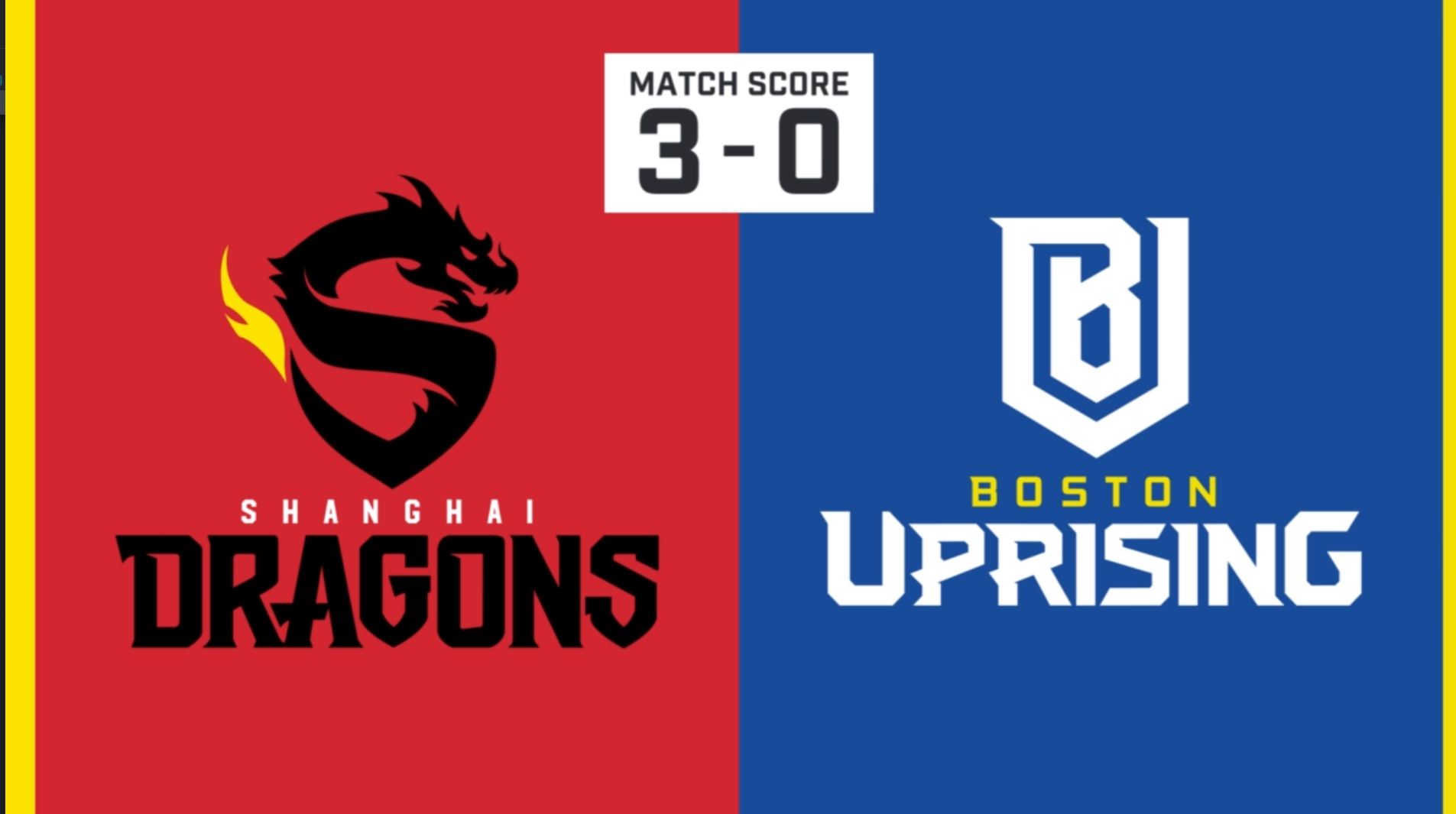 The Shanghai Dragons have defeated the Boston Uprising 3-1 to put an end to the Overwatch League's longest winsless streak. The franchise lost their first 42 games, dating all the way back to the league's inception. The team started off the 2019 Overwatch League season with two losses in week one.

Many fans had given up on the team, which has been the laughing stock of the Overwatch League. Imagine having never one a single game in league history? That is worse than the Cleveland Browns 1-31 record in the NFL before Baker Mayfield arrived in town this season. The Dragons are now have one win and fourty-two losses, which sounds an awful lot better than being 0-43. The Boston Uprising just didn't have enough energy tonight, as the Dragons made history. Congratulations to the city of Shanghai and all of the Dragons fans across the world.

The Adrian Wojnarowski of esports, Rod Bleslau said the following on his Twitter page:

THE SHANGHAI DRAGONS ARE THE BEST OVERWATCH TEAM OF ALL TIME

The crowd was feeling it. The Dragons took everyone's energy tonight. Especially those folks spamming emotes in Twitch chat.

The Dragons got off to a strong start, taking the first two games on Ilios and King's Row. The Dragons have had several instances in the past two seasons where they'd come out of the gate fast, only to falter in the latter games. The third game on Horizon looked to be another example of this, with the Boston Uprising taking an early 2-0 lead on that map. It was YoungJin Jin and his Brigitte, coming off the bench, who led the way to victory, keeping the Uprising off the control point long enough to clinch Shanghai's first franchise victory.

The Shanghai Dragons are now 1-2 this season. Their next game will be next Friday, March 1 versus the Chengdu Hunters.