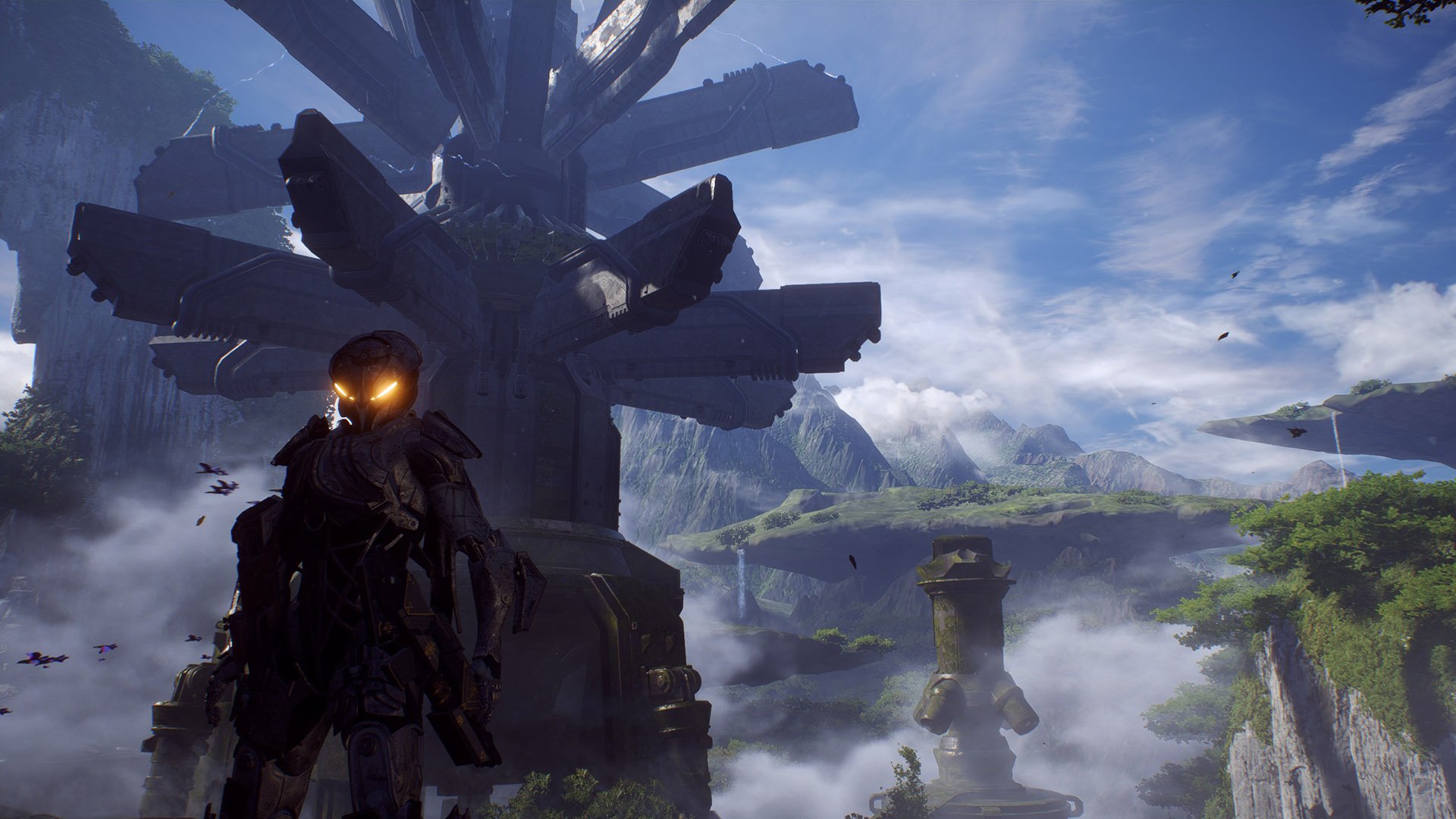 Every time a new game comes out, fans of the Nintendo Switch rush to the internet in search of the answer to one question—will it come to the Switch? As one of the best consoles that Nintendo has made, it’s easy to see why so many want to enjoy their games on the handheld/living room hybrid. So, if you’re curious whether Anthem will make the jump to the Nintendo Switch, we’ve got the answers you might be seeking.

Will Anthem come to the Nintendo Switch?

Short answer? No. Right now there hasn’t been any information pointing to a possible port for BioWare’s new sci-fi adventure making the jump to the Nintendo Switch. There have, however, been some rumors that Frostbite might be up and running on the Nintendo Switch in the near future. For those who haven't followed studios like BioWare and DICE, Frostbite is a powerful game engine that has been used to create games like Anthem and Battlefield 5. If these rumors are to be believed, this could mean some ports for games like Anthem and Battlefield down the line. For now, though, Anthem won’t be making the leap to the Switch.

Available starting today, February 22, Anthem is available for purchase on the Xbox One, PlayStation 4 and PC. Users have been able to play the game for a few days now if they preordered one of the more expensive packages, or if they have an EA Access or Origin Premiere account. In earlier reports about the game, BioWare made statements that they were aiming to make the most of the Xbox One and PlayStation 4’s capabilities in an attempt to make the game as good as possible on the consoles. We’ve seen titles like Doom make the leap, so it isn’t exactly crazy to think that games like Anthem might one day make the transition too.

So, while we don’t have any news about a port right now, it doesn’t look like things are completely out of the realm of possibility. Still, though, we wouldn’t suggest getting your hopes up for a port to the Nintendo Switch just yet. You can learn more about BioWare’s latest title by heading over to our Anthem guide, where you’ll find an assortment of guides and content to help you conquer Bastion and stop the Dominion.