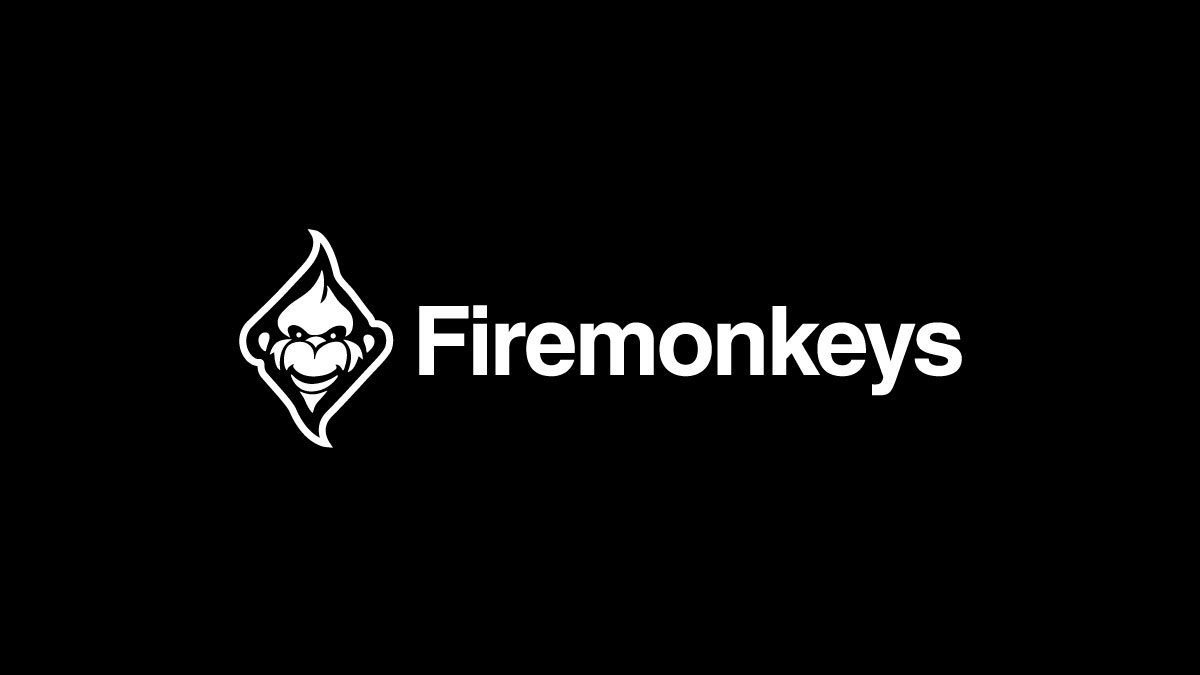 EA's Australian studio FireMonkeys, created in 2012 when Iron Monkey Studios and FireMint were merged, has started a round of mass layoffs in Melbourne. Game Workers Unite's Australian chapter estimates the losses will equate to roughly 5% of the entire game development industry in Australia.

The news comes via a report by Kotaku AU, sharing a series of events including a canceled game, restructuring, and employees laid off in individual meetings. Unofficial numbers put FireMonkeys at close to 200 employees and a statement from Game Workers Unite Australia suggests 40 to 50 people are being laid off.

Remaining employees were informed of the other layoffs in a group meeting, but one of the sources says the atmosphere is so grim that the feeling is the entire studio will eventually be shut down. "No idea how certain tasks will be done at all if I look at who got let go," the person said.

FireMonkeys Studios is an in-house studio for EA Interactive based in Melbourne, Australia. Some of the studio's notable releases include iOS/Android releases Need for Speed: No Limits, Real Racing 3, The Sims FreePlay, and Need for Speed: Most Wanted. The collective history of the studio and the teams merged to create it is focused on mobile video game development. The report states that Real Racing 4 was in development, but officialy canceled earlier this week before EA executives flew in from oversears to usher in changes around FireMonkeys Studio.

"This is a devastating blow to local development - an extraordinarily disappointing decision which will affect the already crowded local freelancer and indie market, as well as the undergraduate student body," GWU Australia said. We've put together a list of game studios with job openings and we at Shacknews wish everyone a quick and smooth transition into a new place of employement. Also, feel free to read the AFL-CIO open letter to game developers about unions.