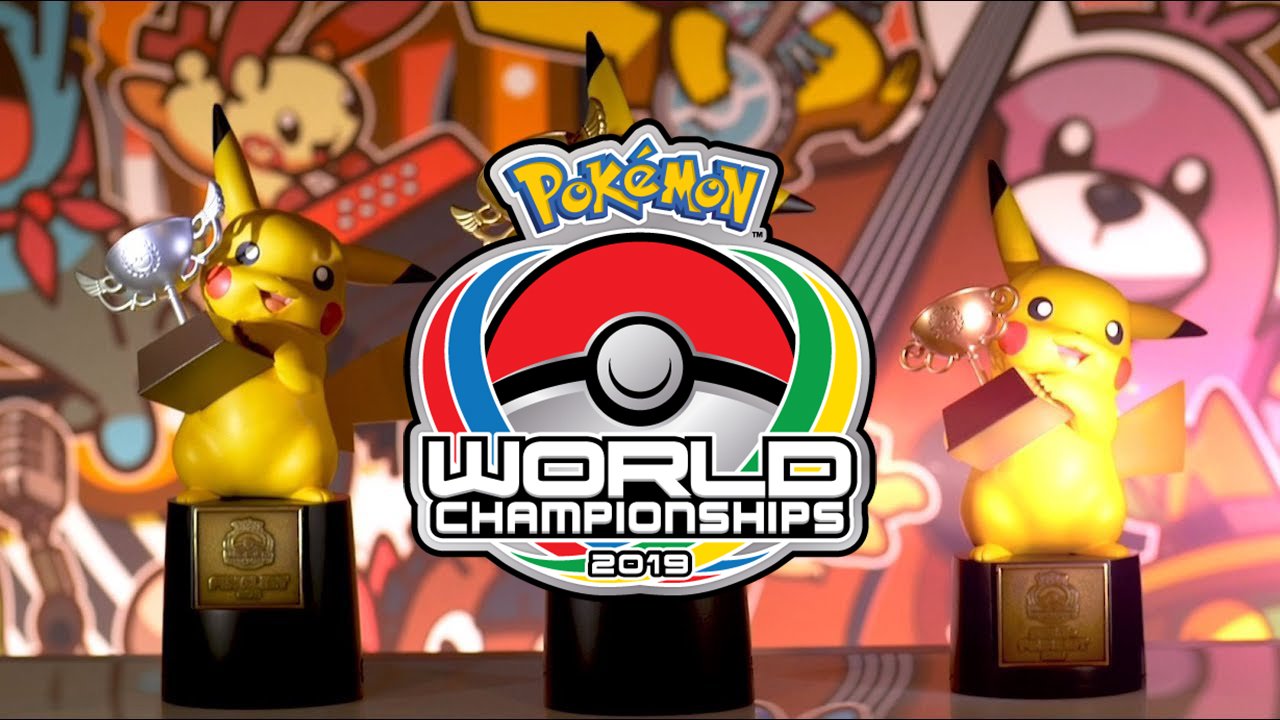 The Pokemon World Championships have traveled from place to place over the last couple of years. And it appears that the 2019 event will also be held in a brand new location. This time, Pikachu and crew are set to take over the nation's capital, as The Pokemon Company announced on Friday that the 2019 Pokemon World Championships would be held in Washington DC.

The Walter E. Washington Convention Center will house the champinship tournaments for both the Pokemon video game and Pokemon Trading Card Game, moving away from last year's location in Nashville. If players have earned enough Championship Points by battling it out at various Championship Series events throughout the 2019 season, they'll earn the right to compete in Washington DC for a chance at a prize pool that exceeds $500,000. Ecuador's Paul Ruiz won last year's Masters Division tournament, using a powerful Salamence/Snorlax tandem to overpower runner-up Emilio Forbes.

The video game rules are simple. Players face off in Pokemon Ultra Sun and Ultra Moon. Six Pokemon enter, but only four are chosen to face off in 2v2 battles. All items are fair game and most Pokemon are on the table. Certain Mythical Pokemon are banned, while others are placed in a special category, from which only two may be taken into battle.

Those looking for one last chance to pick up Championship Points can also attend the North America International Championships, which was announced for June 21-23 in Columbu, Ohio. This event will take place in the Greater Columbus Convention Center and is open to players from around the world.