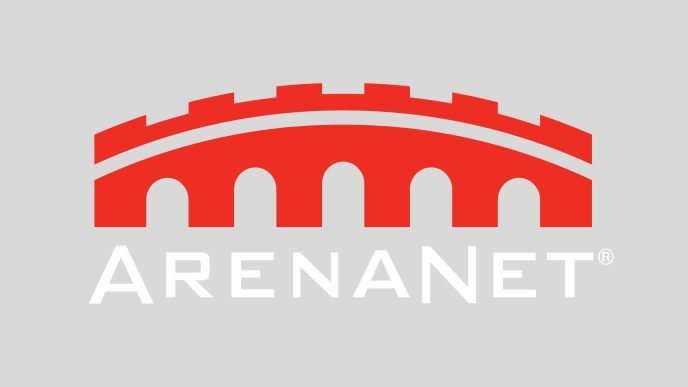 Before the ink has dried on another major round of layoffs, a wave is hitting the team behind the Guild Wars series. ArenaNet is gearing up to cut jobs due to business revenue declining and an operating costs increase. The company employs around 400 people and there's no exact word on how many will be let go, but the rumor is that a "significant number of people" will be losing their jobs.

Kotaku reports that ArenaNet employees are currently in limbo after getting the official word from management that layoffs are coming. An email about layoffs was sent at first, and then a couple meetings were held and staff learned that affected employees will receive two months severance with potential bonus time based on their tenure with the company. Here's an excerpt from an email that employees received before the meetings, sent out by NCSoft West (the publisher that owns ArenaNet) CEO Songyee Yoon:

“Our live game business revenue is declining as our franchises age, delays in development on PC and mobile have created further drains against our revenue projects, while our operating costs in the west have increased. Where we are is not sustainable, and is not going to set us up for future success.

The restructuring, cost-cutting, and strategic realignments are all being done to secure our tomorrow and to provide the foundation that will allow us to grow and acquire."

Other sources claim that ArenaNet has been working on a number of unannounced projects, likely referring to the "delays in development on PC and mobile" mentioned by Songyee Yoon. The last release from ArenaNet was the Path of Fire expansion for Guild Wars 2 in 2017, not counting in quality-of-life updates for their games. NCSoft, which reported an annual decline in PC revenue earlier this week, recently shut down Carbine Studios and started working to cut staff at mobile dev studio Iron Tiger.

Activision Blizzard is also laying off a piece of their workforce after record financial performance in their earnings report. That move inspired the AFL-CIO to make its first public statement on organizing the gaming industry.

If you're one of the developers impacted by this ArenaNet move or know someone affected, we've put together a list of game studios with job openings. We at Shacknews hope all this affect quickly transition to a new home that they love. Stay tuned for additional updates.