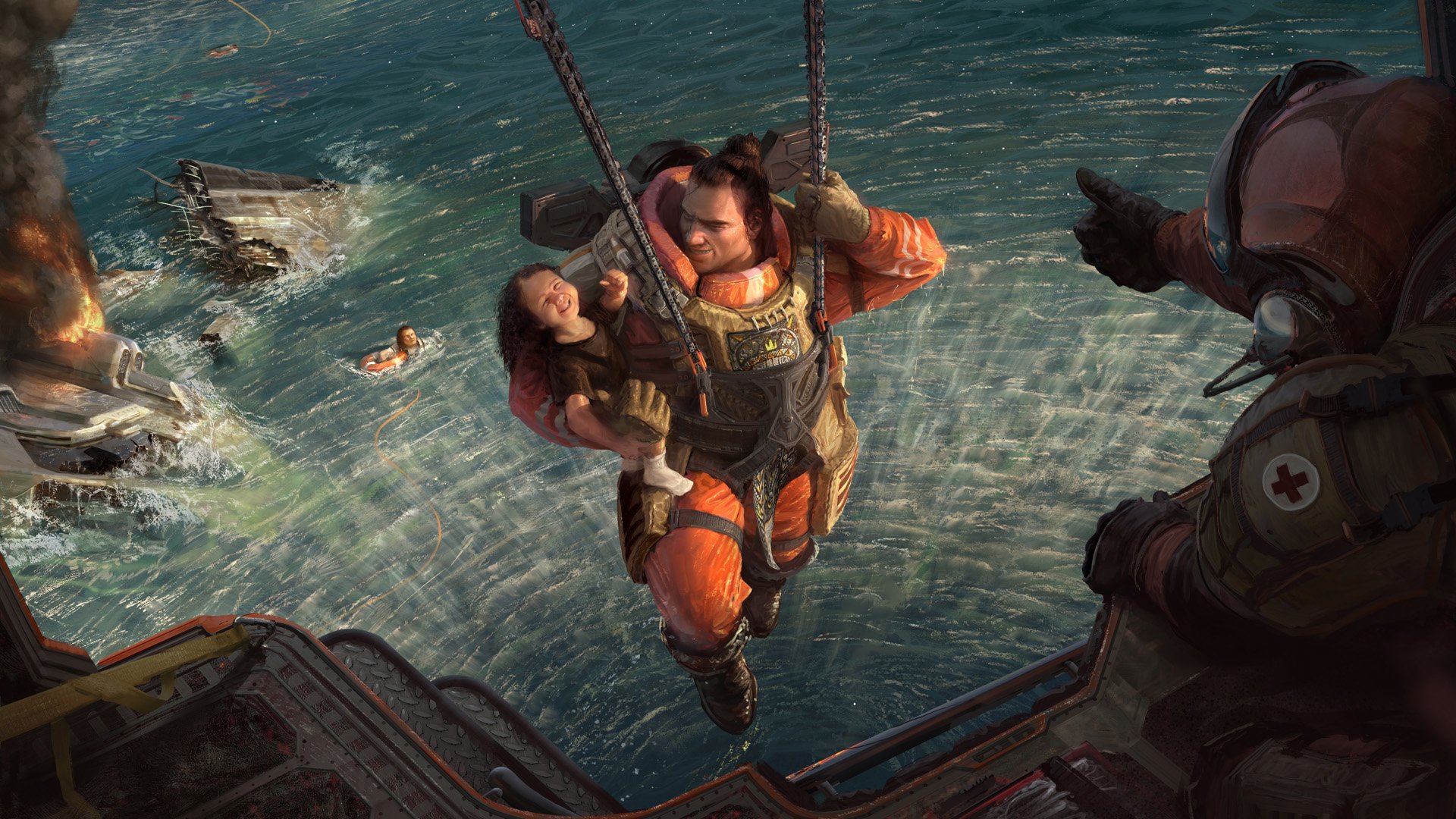 Gun attachments in Apex Legends are immensely important. The difference in how a weapon behaves when it has no attachments versus when it has white common attachments is noticeable, and the gulf only increases as new rarities are found. Though their effects and stats aren’t immediately obvious when playing, it’s a good idea to learn about the various attachments that are available, what guns they go on, and how they affect a gun’s handling.

All gun attachments, rarity, and stats

There are five main attachment types in Apex Legends: the barrel, magazine, stock, optics, and hop-up mods. While the first four attachment types can go on a wide variety of guns, the hop-ups are specific mods that can only be attached to seven guns and drastically change their playstyle.

While running around looting, the easiest way to get attachments onto your guns is to just pick up every single one you see. However, it can be worth taking a moment to look over the attachments on your gun and see how it can be improved or whether your ally would be better off having an attachment you collected.

The gun that benefits most from the barrel stabilizers is likely the R-301 Carbine, as it can be rather unwieldy thanks to its rate of fire.

Magazine attachments in Apex Legends are all about extending the amount of ammo a weapon can hold and reducing the reload time. The extended magazine attachments are split between light and heavy weapon types, as identified by their colors in-game.

Stocks in Apex Legends are used to improve how a weapon handles and to reduce drift while aiming. Much like the barrel attachments, stocks are most common on automatic weapons and snipers, with some exceptions.

Optic attachments are incredibly important in Apex Legends, as most of the guns have subpar iron sights. With so many options to choose from, picking the right optics can come down to personal preference. Some might prefer the Epic attachments, while others prefer something simple like the 2x HCOG Bruiser.

As mentioned above, Hop-ups are mods that drastically change how a weapon behaves. These can be rather rare, especially if you’re actively looking for a specific hop-up. In the event you find a Hop-up, it’s almost worth holding onto it just in case.

For the Selectfire Receiver, it allows the Prowler to fire in full auto, making it a devastating weapon in close ranges. The Skullpiercer is equally powerful on the Wingman or the Longbow, though it requires a steady hand. The Precision Choke practically turns the Peacekeeper into a mini-sniper rifle while it makes the Triple Take feel more powerful than the Longbow.

There is a golden attachment for almost every available slot in Apex Legends. These gold attachments are exceptionally rare, so if you find one grab it and look for a weapon to put it on – even if it means using the Devotion. The optics are especially important, as it will allow you to easily see enemies, as they will be outlined in red. This works wonders with Bangalore’s Smoke Launcher ability.

With so many attachments to find in Apex Legends, it can be a bit confusing for new players. Whether you’re just starting out or getting a few wins under your belt, it’s always a good idea to freshen up on the gun attachments, their effects, and how they change your weapons in Apex Legends. Be sure to check out the Shacknews Apex Legends game guides, tips, and strategies for more helpful articles.