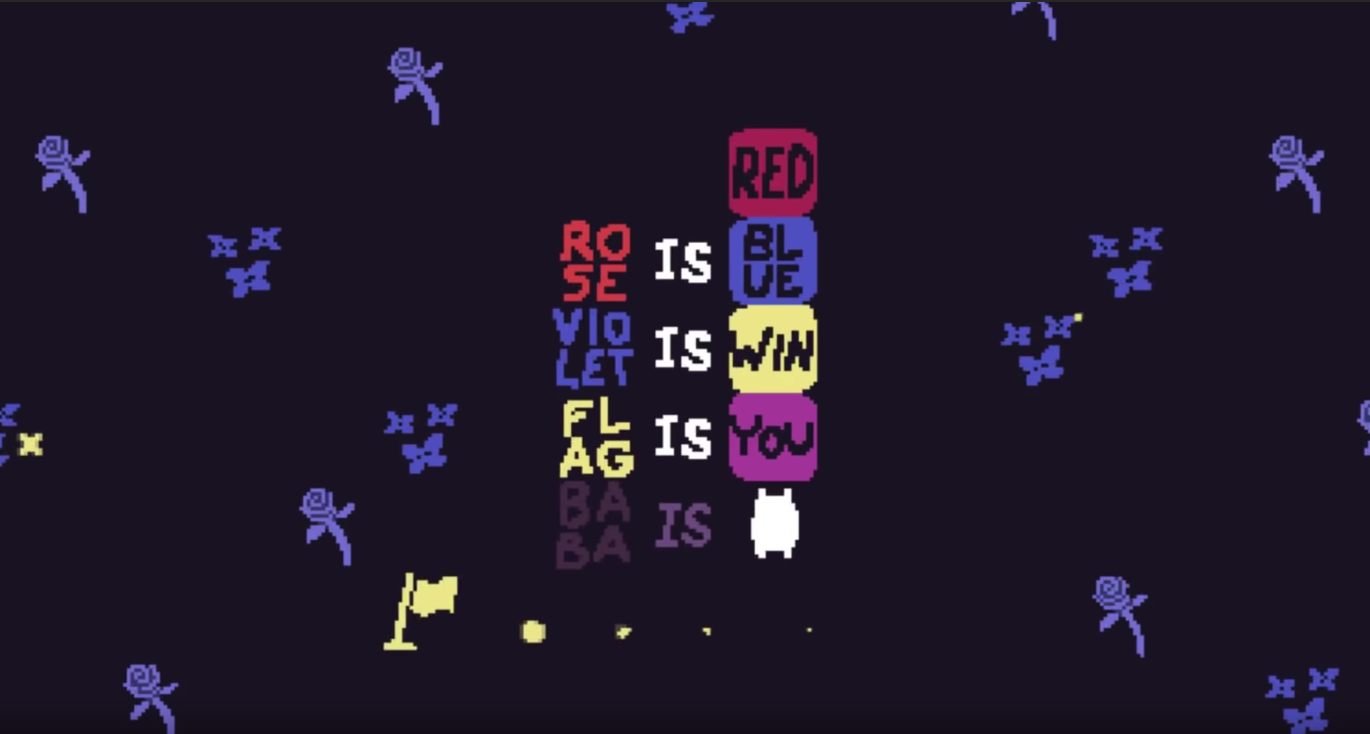 Baba Is You releases on Nintendo Switch next month

If you're in the market for a unique brain teaser to take on the go, Baba Is You is coming to Nintendo's hybrid console. This rule-changing puzzle game is coming to the Nintendo Switch on March 13, 2019.

Baba Is You splices some fresh ideas into the puzzle genre, having players move around blocks that change the actual rules of the space they're playing in. In each level, you're presented with a collection of blocks that have rules written on them and obstacles. By moving these around, you can change the rules presented and present yourself with a path to completion. For instance, you can move them around to open a wall or make water float so you can bypass a blocked off route. Depending on the level, you can even change yourself into one of the objects.

Players can get creative with the game's levels, approaching each of the many puzzles in various ways. There are 200 levels with situations playing on the unique mechanics of Baba Is You, so you're bound to get a good mental workout trying to piece it all together. With it coming to the Nintendo Switch, this could be a great game to take on the go so you can knock out a few levels on the train, in a waiting room, or wherever you find yourself pulling out the Switch.

Originally created for the Nordic Game Jam 2017 which it won the top prize for, Baba Is You has snatch up a handful of accolades since launching. The game won the Excellence in Design and Best Student Game awards in the Independent Games Festival 2018. It was also nominated as a finalist in 2 other categories, including the Seumas McNally Grand Prize.

Baba Is You is available now on PC and will be coming to Nintendo Switch on March 13, 2019, via the Nintendo eShop. Stay tuned to Shacknews for additional gaming and tech updates.