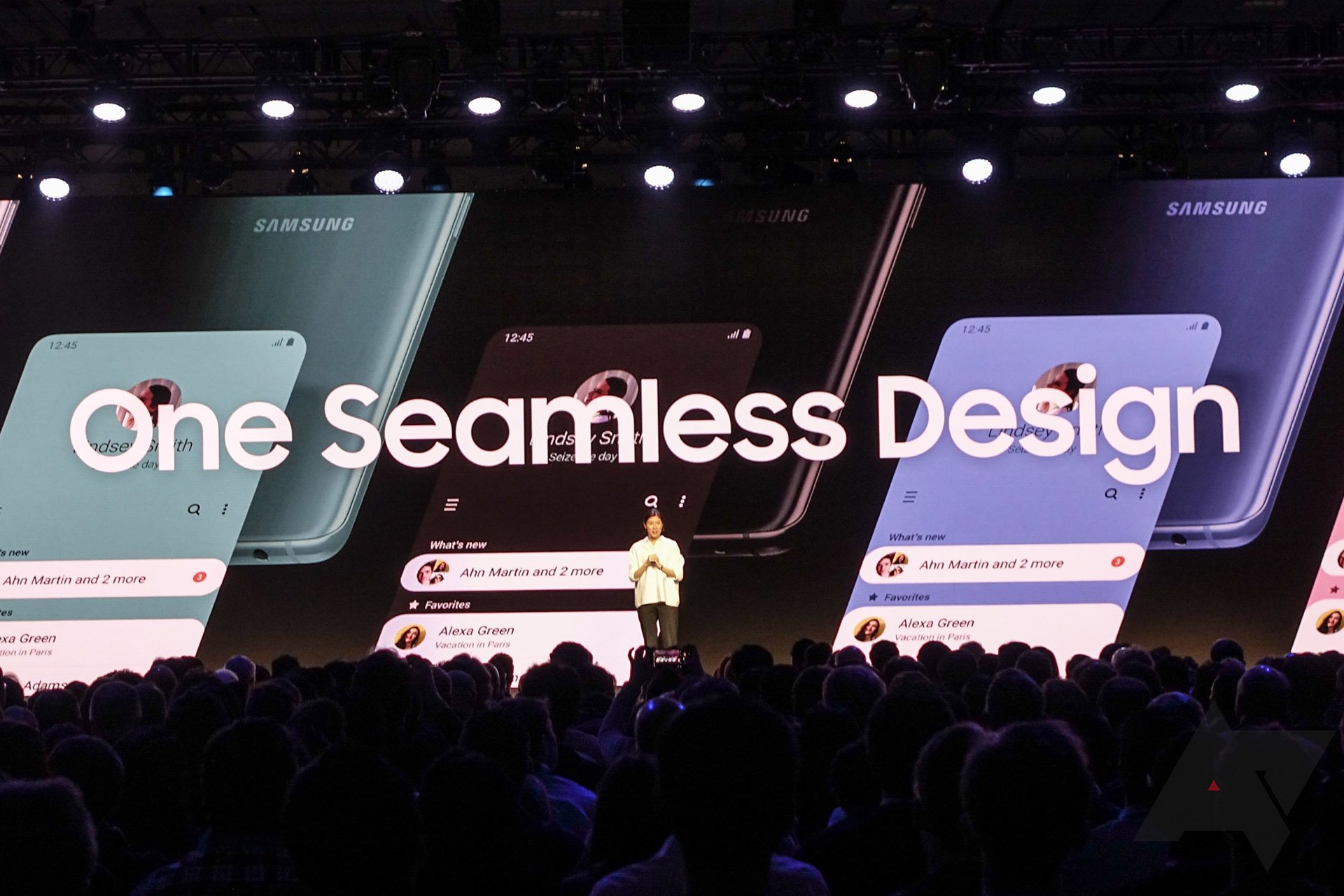 Starting a few days ago, Samsung has been busy pushing the latest system update to their line-up Galaxy phones including the Galaxy S9, Galaxy S9+ and the Galaxy Note series. While some have expressed satisfaction with Samsung’s update to Android Pie, others have expressed, less than satisfactory feelings towards it.

Some users have even taken to Twitter, to talk about their dislike of the latest update, One UI, expressing discontent at the changes that were made to the phone software’s look and feel. One user, daniwiggle, stated:

@SamsungMobileUS With this God awful #OneUI, how do I go back to closing apps by swiping left or right instead of up and down? It just feels... Wrong... And the UI looks cheap. I WANT OREO BACK

Another user on Twitter, going by the username AdiAdrak, seemed a bit unsatisfied with the entire update, stating:

@SamsungMobile I've been a dedicated Samsung user for years now. Currently a Note 8 user. Messing with iPhone users every now and then.
Just wanted to ask you guys..what the heck were you people thinking rolling that shitty OneUI update?#samsung #OneUI #upgrade #AndroidPie

While there has been some negative pushback, though, some users are also happy with the updates included in One UI and have also taken to Twitter to discuss their feelings on Android Pie and Samsung’s approach to the latest version of the Android operating system.

So far with #OneUI on the #GalaxyNote9....really, really love the gesture navigation bar. It took a bit of getting used to, but it makes one-handed use of this large phone so much better. It also means much of the screen real estate is used well for ... screen stuff.

Opinions on the latest update seem to be skewed in both directions on social media. I myself received the update today on my Samsung Galaxy Note S9+ and the stark contrast between the previous update and this one was a bit much at first. As I’ve used it more throughout the day, though, I’ve grown more accustomed to the look and feel of the changes. Of course, I’m still not 100% sure how I feel about it, and probably won’t be for a good few days as I work with it more.

Are you rocking a Samsung Galaxy phone? If you’ve received the new update, what do you think so far? Did you know that you can turn on night mode to help with those bright white menus? Be sure to let us know your thoughts on the update in the comments below. What do you like or dislike about it? What could change?