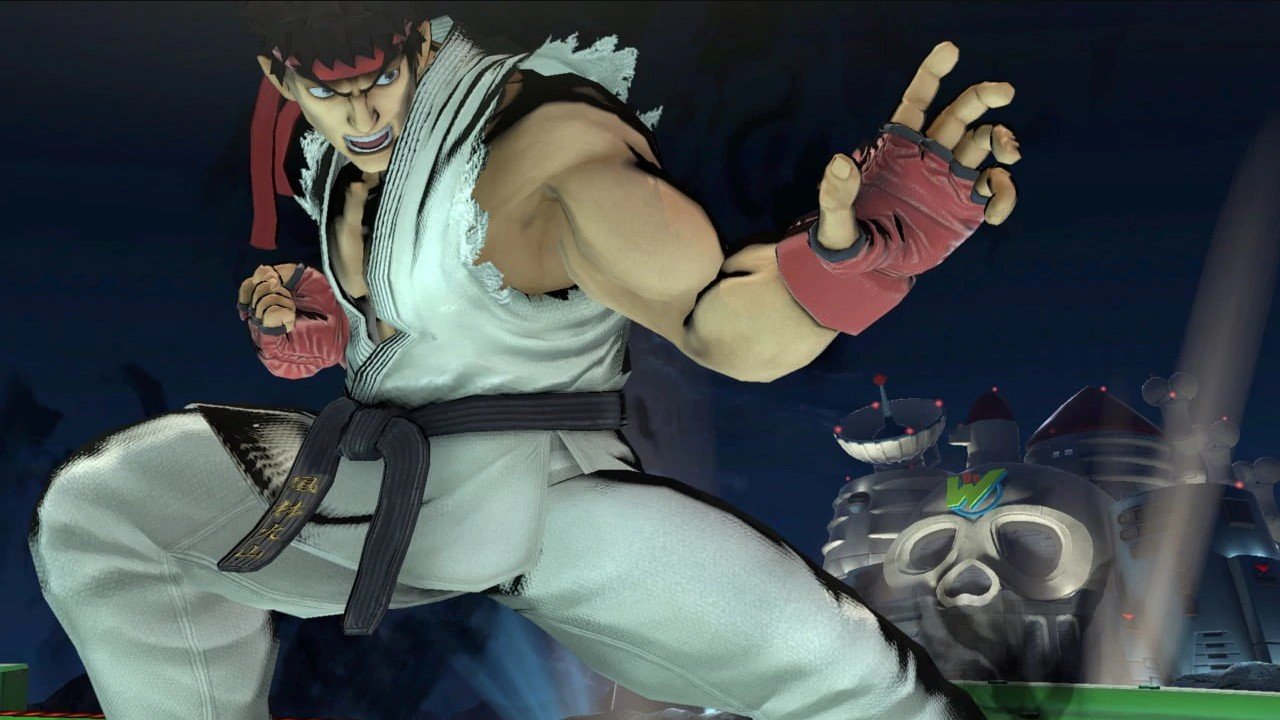 The game has been out in the wild for a little over two months, but with so many characters to choose from, Shacknews remains committed to taking a look at each and every one of the Super Smash Bros. Ultimate characters individually. And we are continuing to do so beyond the game's arrival date.

Our breakdowns continue with one of Super Smash Bros. for Wii U/3DS' most surprising cameo characters.

Ryu is the World Warrior who started it all. The face of the Street Fighter franchise, he's wandered the world searching for new challengers and anyone who can give him a worthy fight. His search has led him to a colorful cast of fighters from around the world, a dictator bent on ruling the world with his generals that includes a masked narcissist and a boxer, the cast of Tekken, the superheroes of Marvel, whatever the hell this thing is, and even actual monsters. So really, when you think about it, how did he not end up in Super Smash Bros. sooner?

Ryu brings his unparalleled discipline and determination to Super Smash Bros., where he uses his fireballs and Dragon Punches to bop any opponent who comes his way. He shouldn't have any problem finding a worthy battle among this field.

Ryu's neutrals have been adjusted slightly, getting more damage and knockback on many of his tilts and smashes. His aerial game has also been enhanced in that any of his aerial moves can now be canceled into specials, giving him a little more defensive versatility. His aerials themselves also deal greater knockback and have greater KO potential than before.

Speaking of his specials, Ryu's Hadoken is now greatly improved and can make him more of a zone fighter, just like in the Street Fighter series. TO help feed into this, though, his Shoryuken is a bit weaker than it was in Smash 4.

Ken is marginally different than Ryu, but he's different enough that he almost warrants a whole separate entry. While the two characters share special moves, Ken is much more of a combo-based fighter, dealing more for damage than for strictly knocking back opponents. Further feeding into this idea is that Ken doesn't use punches as much as he does kicks.

Ken's specials do operate slightly differently. His hurricane kick will deal more damage if all of the hits connect, while Shoryuken does much greater damage thanks to Ken's ability to hone fire into it. And of course, there's the big difference in Final Smashes, where Ken does his classic Shinryuken and Shippu Jinraikyaku finishers from the Street Fighter series.

The VGBootCamp crew takes Ryu out for a spin, noting the benefits in him always facing his opponents in one-on-one scenarios. They also demonstrate some of Ryu's combo game, showing off various tilt combos and their potential to KO.

The Max Stat Games crew also went hands-on with Ryu and Bam appears to be much more excited about the character, noting the benefits in his one-on-one approach. He also notes that Ryu's back dash combines greatly with this new change, allowing for better positioning.

Nairoby "Nairo" Quezada is similarly encouraged by the auto turn-around, especially for ledge-trapping against heavier characters. He also likes the newfound aerial cancels into specials, which helps in both recovery and combos.

As for Ken, he operates only slightly differently. But Jason "Mew2King" Zimmerman has some notes on him, pointing to his combo-oriented gameplay and how it differs from Ryu. He lauds Ken's increased speed, even if it comes at the expense of his KO power.