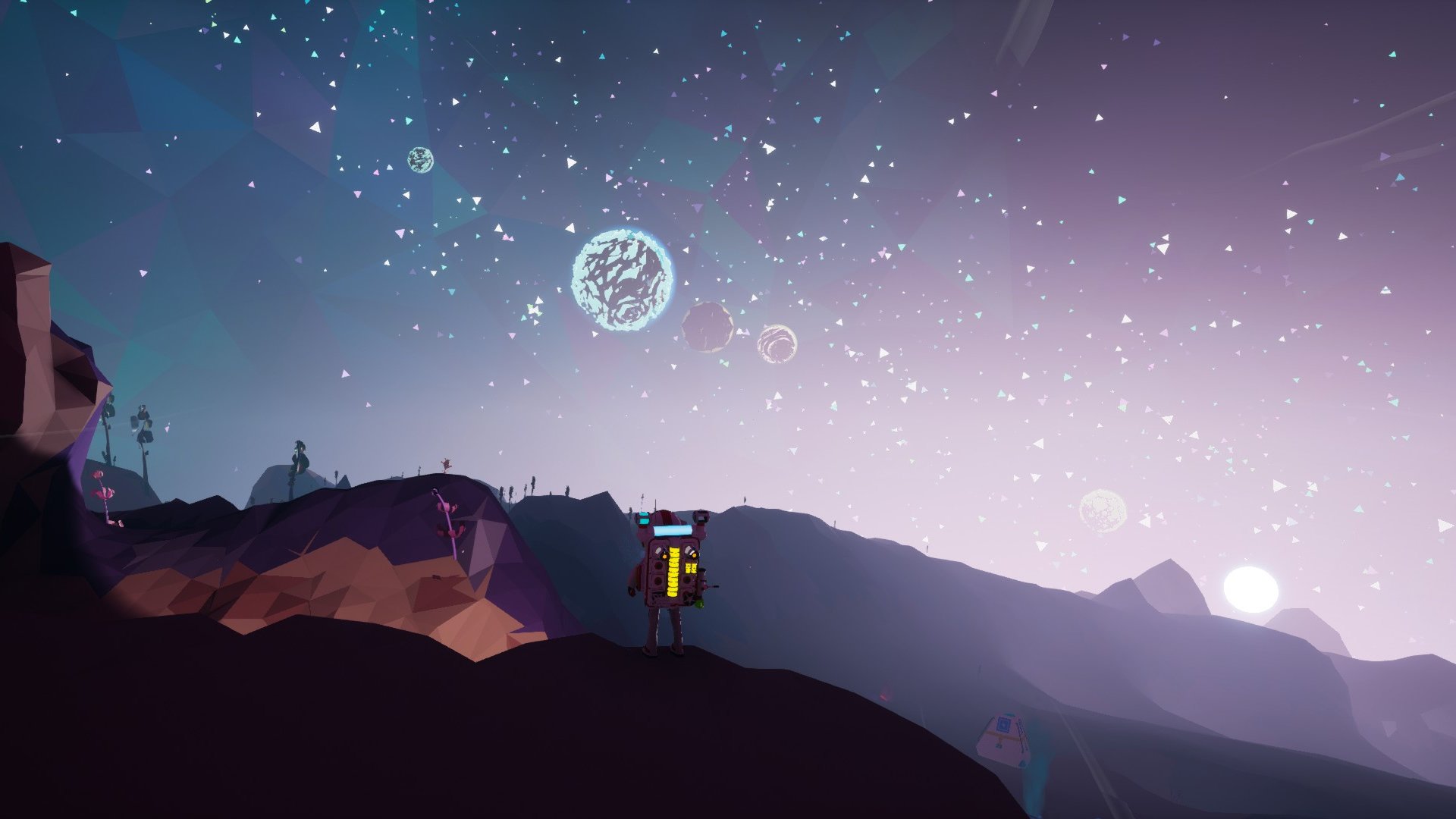 There are seven different astronomical bodies or planets in Astroneer, and each of them offers a unique set of crafting materials. Resources like Iron, Aluminum, and Titanium are more easily found on some planets rather than others, and some gases like Argon can only be found on specific planets. Keeping track of all the different resources available on each planet is no small task, which is why we've put together the following list of Astroneer planets and crafting materials.

Crafting materials on each planet in Astroneer

Each of the seven different planets in Astroneer offer their own unique resources. The starting planet of Sylva contains many of the most common crafting materials players need to get accustomed to the game, but given enough time, players will eventually need advanced materials in order to start crafting more advanced technology. To find rarer resources like Lithium or Argon, Astroneers will have to venture out into the void of space and begin to explore other planets.

The second stop in Astroneer should almost certainly be Sylva's moon Desolo, which is a small and easy planet (yes, we know moons aren't planets) with ready supplies of Aluminum, Zinc, and Copper. These materials are perfect for crafting shuttle boosters, mid-game drill upgrades, Worklights, or Medium Batteries. After that, the whole solar system is open to the player, with plenty of rarer materials to be found. Here are lists of which crafting materials are available on which planets, with details pulled from the Astroneer wiki on Gamepedia as well as the Astroneer subreddit.

Sylva is the starting planet in Astroneer. Offering wide open plains pocked with occasional mountains and forests, Sylva contains most of the basic resources in the game. Its moderate sun and wind allow for easy power sources, but with just a couple of rare minerals and only a few patches of Ammonium to be found, players without the Trade Platform will certainly be looking off-planet for advanced resources.

The small moon of Sylva is known as Desolo. It's a rocky and largely barren astronomical body, but it does offer plenty of metals for aspiring young Astroneers. Laterite and Wolframite can be found in dense clusters throughout caves reaching down from the planet's surface, and both Ammonium and Malachite can often be found close by shuttle landing sites.

Closest to the star of Astroneer's solar system is Atrox, a radiated planet covered in what looks like a poisonous fog. Don't worry, it doesn't do any damage. Instead, it serves to mask open reserves of Clay and Laterite spread across the surface and down into the planet's mantle. The fog also seems to obscure the star's light, meaning the planet has only small amounts of both wind and solar power potential. While not as difficult to traverse as later planets like Vesania or Glacio, voyagers would be wise to bring along transportation and be prepared to clear out roads and passages. Atrox also plays host to some fairly aggressive plants, including ones capable of lobbing projectiles at the hero, so tread carefully.

The second planet from the star in Astroneer's solar system is Calidor, an arid world covered by a massive desert. As might be expected, there's a high amount of sun and not much wind, meaning solar panels will be the power source of choice for Calidorian explorers. Calidor primarily host to large deposits of Malachite, which smelts into the Copper needed to craft the Chemistry Lab, Small and Medium Solar Panels, and the ever-cheerful Worklight.

The exotic planet Vesania makes for quite the sight with its rolling purple hills and deep red craters. The forest moon of Novus orbits very close to the planet, close enough to make out textures on the moon's surface. For explorers, Vesania is a great place to stock up on Laterite, Titanite, and Lithium, the latter of which is found in curly sprigs all across the planet's surface.

The moon of planet Vesania is Novus, an equally exotic celestial body with a remarkably quick 210-second day/night cycle. Due to the quickly shifting sunlight, wind power is preferable to solar, though high amounts of sun make both power sources viable given proper battery backup. The big draw to visiting Novus is the moon's dense clusters of Hematite and Laterite, and less-common materials like Lithium and Ammonium mean a visit to Novus should be plenty to stock up on starship fuel and batteries, plus craft the ever-useful Large Shredder and Trade Platform.

The world furthest from Astroneer's star is Glacio, a frozen tundra of jagged ice and rocky outcroppings. On this largely inhospitable planet explorers will find large amounts of Laterite and Aluminum, with Graphite and Hematite appearing less frequently. There is a bit of chilling, icy charm to the planet, but with low amounts of sunlight, Astroneers who intend to take on large-scale mining expeditions will need to bring along plenty of wind turbines. Fortunately, an abundance of high-value research items and leftover debris make for easy research Bytes and plenty of tradeable Scrap.

Hopefully this list of planets and crafting materials in Astroneer helped clear up some of the confusion regarding where to find which resources. Every planet in the game has something a little different to offer, and the scenic vistas are a nice bonus on top of the extra metals and minerals. To stay on top of all our coverage of System Era's space-based sandbox, be sure to stop by Shacknews' Astroneer home page.