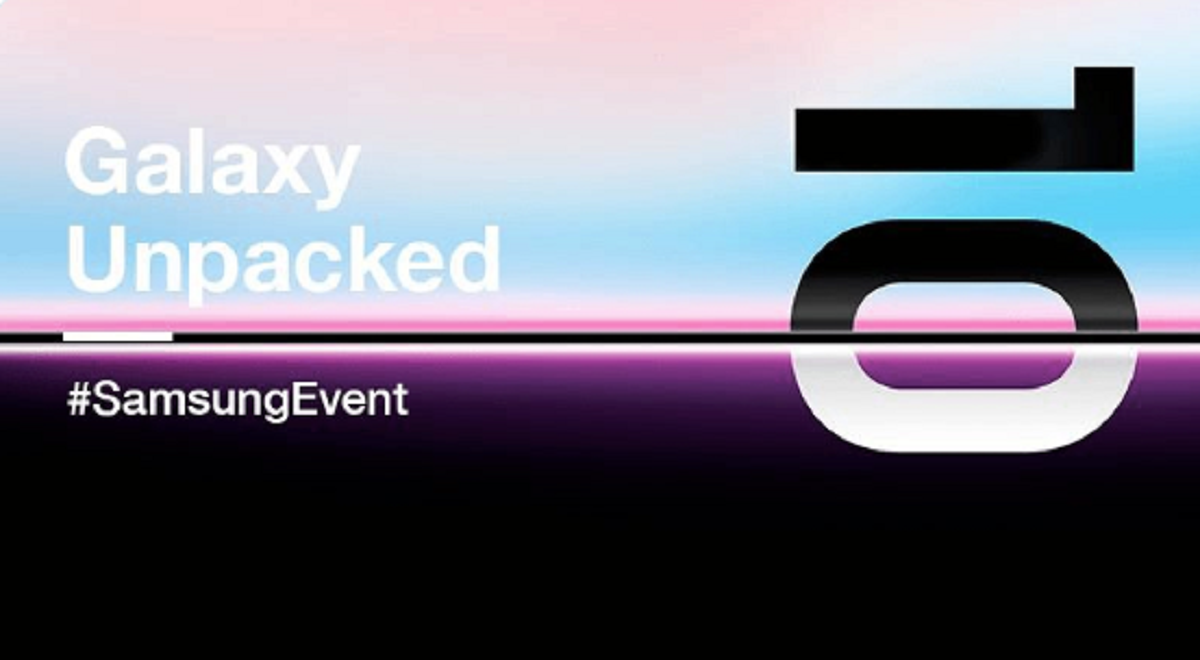 Samsung is usually first to kick off the smartphone battle each year with the announcement of the Galaxy S series of smartphones. Today, the company is expected to make waves with some new product announcements at the Samsung Galaxy Unpacked 2019 live stream special event. Shackers can watch the news unfold here, and keep it locked on our site for news from the event as it breaks.

Rumored announcements for today's event include a potential foldable smartphone called the Samsung Galaxy Fold. A less speculative rumor is that the Samsung Galaxy S10 smartphone will be announced during the event. Samsung Norway apparently leaked an advertisement that included some Apple AirPod competitors called Galaxy Buds. The ad reportedly aired on Norwegian television and has since been pulled by Samsung Norway.

The leak seems to confirm a hole punch front screen on the Samsung S10, alongside an in-display fingerprint sensor, reverse wireless charging, and a triple rear-facing camera. Many of these features had been included in rumors and reports for the past few months.

We caught up with Samsung at CES 2019 to talk about their line of 8K QLED TVs, and the company hopes to get back on their game after some lackluster earnings results. Many customers may have forgotten about the battery issues with past Samsung smartphones, and the company continues to be a market-leading Android phone maker.

Are you in the market for a new mobile phone? Sick of Apple's iOS ecosystem and looking for a quality Android experience? Do you want a phone with a foldable display? You should probably tune in today to see if Samsung has what it takes to make you consider an upgrade. The stream starts at 2 PM ET and can be viewed on Samsung's official YouTube channel. Tune in and keep it locked on Shacknews for all the news from Samsung Galaxy Unpacked 2019 as it breaks.