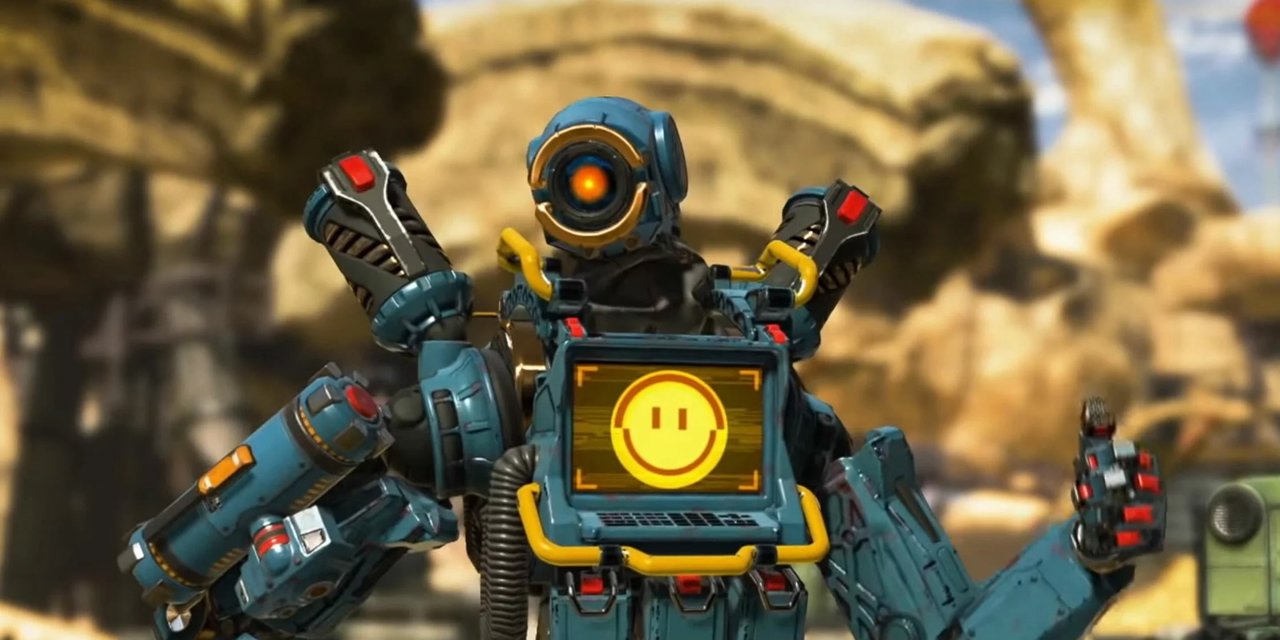 The folks at Amazon keep dumping free goodies on Twitch Prime subscribers, and the latest care package should suit the needs of Apex Legends players. The latest Titanfall-themed battle royale release is now the focus of a new Apex Legends Twitch Prime pack, which gives fans an all-new skin as well as a care package filled with exclusive in-game goodies.

Here's a sneak peek of more loot coming with your membership in February: https://t.co/bcA1W1oGi7 pic.twitter.com/xCkq5aBo76

To make that Twitch Prime subscription all the sweeter, the team have provided a special teaser of more loot to come later in February. According to the official Twitch blog, February will see Maple Story 2 will get a selection of bonus loot, and Vainglory players will be able to unlock six separate heroes and two new emojis to celebrate the game's cross-platform launch.

As for February's free games with Twitch Prime, the offerings include The Flame in the Flood, Dear, Esther, Downwell, and Draknek & Co Puzzle Collection.

If the Apex Legends Twitch Prime pack isn't enough reason to jump in on Amazon's gamer-oriented service, we don't know what is. Still haven't signed up? Don't worry, we've spelled out how to get Twitch Prime by linking an Amazon Prime account. For all of the latest coverage of gaming deals and giveaways, be sure to keep it tuned right here to Shacknews. If you're looking for help in the latest battle royale sensation, be sure to stop by our Apex Legends home page.