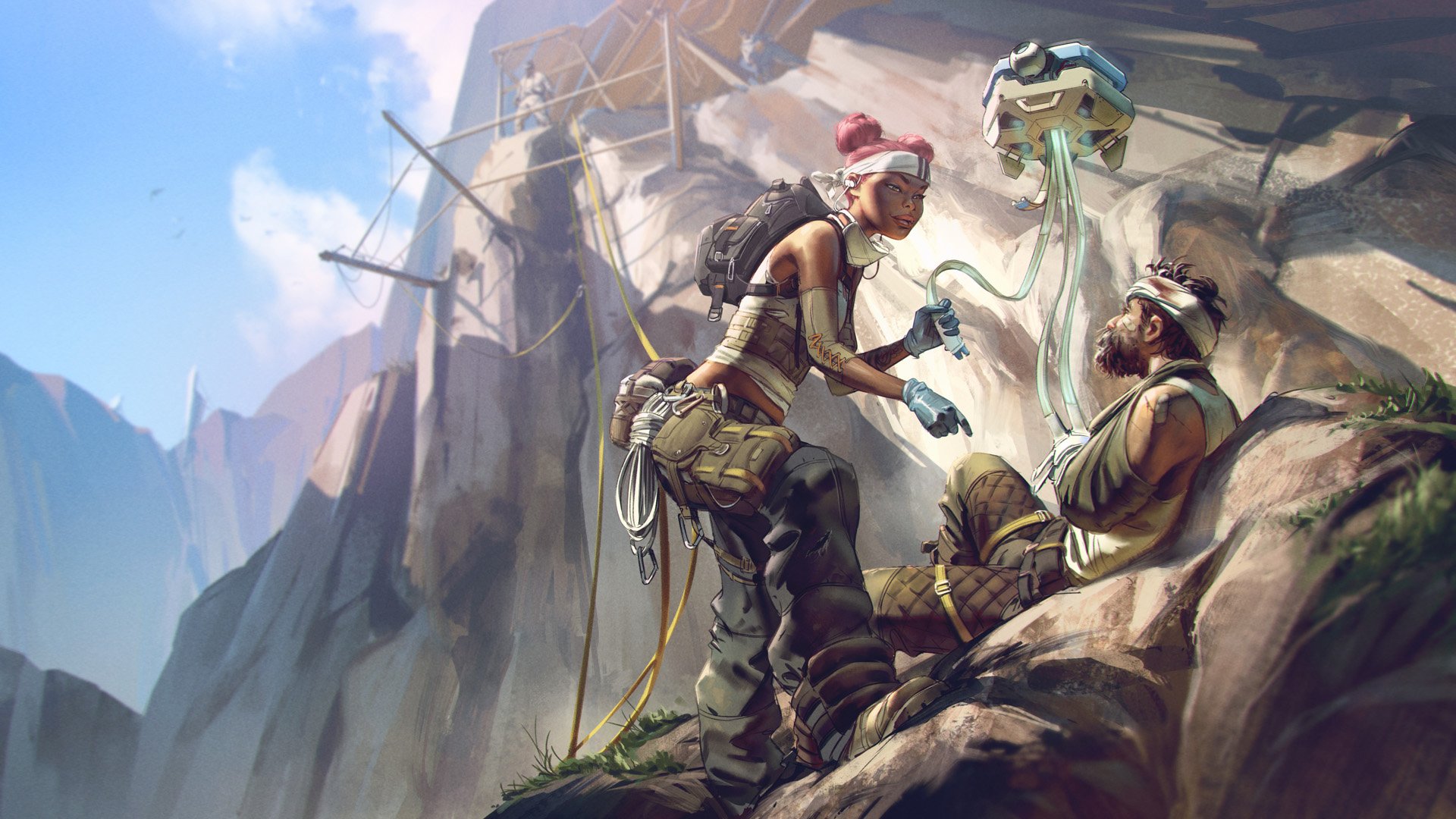 Apex Legends has received another small patch ahead of its larger update coming in March. This patch, simply titled “patch 02” on the official reddit post, fixes a few issues users on all platforms were experiencing. Of these issues, the most irksome was a glitch where, upon being revived, the player would move extremely slowly.

Given that Apex Legends excels at its mobility (as I discussed at length in my Apex Legends review), it was a massive blow to be left moving around the battlefield at a snail’s pace. This would no doubt be a problem in any competitive multiplayer game, but it felt particularly heinous in Apex. Thankfully, users should not experience this bug anymore, so there’s no need to be worried each time you get revived.

Outside of the slow-after-revive glitch, the latest Apex Legends update also addresses a range of crashes. Players on PS4 will be pleased to hear that crashes due to GPU hangs and pressing buttons early when the game was loading have all been fixed.

As for Xbox One users, there was an issue where Gibraltar’s Epic skins were causing the Xbox One to crash, so that should be cleaned up nicely.

Both the Xbox One and PlayStation 4 players (and presumably PC users) will also find that Mirage will no longer crash their systems. While Mirage is great at throwing a bit of chaos and confusion into the middle of a fight, he probably shouldn’t be that effective. You can read the whole patch notes over on the reddit post.

Overall, patch 02 for Apex Legends is on the light side, though the problems addressed no doubt weighed heavily on more than a few users. It’s good to see Respawn taking swift action on these problems, especially now that their user base has swelled to 25 million players. It’s an exciting time to be a battle royale fan, especially as developers strive to new heights to bring fresh and exciting experiences to the player. For all things Apex Legends, keep it locked to Shacknews.