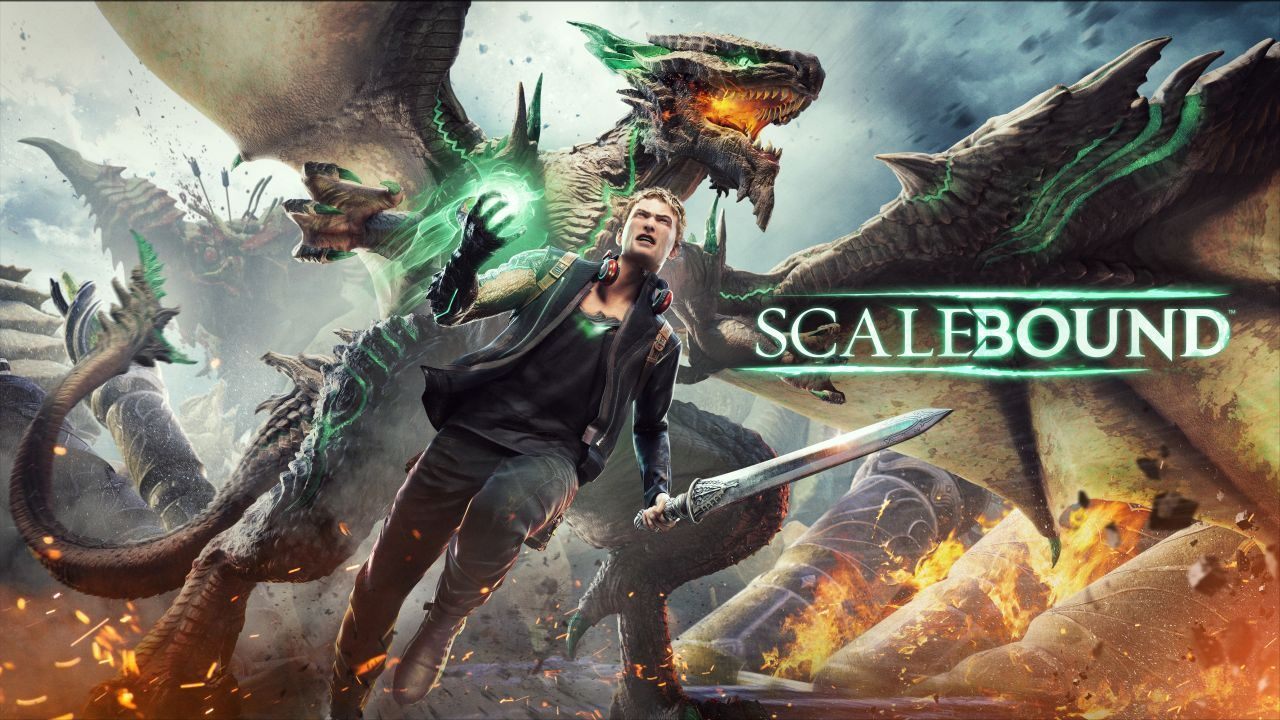 Scalebound could be revived as Nintendo Switch exclusive

Platinum Games has built itself up as a premier studio for action games and had the gaming world on the edge of their seats with Scalebound, an action title that featured a massive dragon as a companion. It was an Xbox One exclusive when it was announced, but was eventually canceled by Microsoft. If a new rumor is to be believed, Platinum Games could be reviving the game as a Nintendo Switch exclusive.

Nintendo Life reporter Alex Seedhouse says that he has "confidence in my sources to report that it is my understanding that Scalebound has been resurrected as a project to be released as a Nintendo Switch exclusive." Without any information beyond that regard specific details or his sources, there are a few facts that could support this.

First and foremost, Platinum Games has been in this almost-identical boat before. The studio had success with the Bayonetta series but ultimately had to depend on contracts signed with publishers. Sega was the main entity that funded the first title, with Nintendo helping out with Bayonetta 2 when Sega stopped due to circumstances outside of the deal. Nintendo then funded ports of the first game. For Bayonetta 3, Nintendo funded the game in its entirety, which is why it will be a Nintendo Switch exclusive. With Scalebound being canceled by Microsoft, this could put the studio in a similar position to partner with Nintendo.

Second, Platinum Games just revealed a new Nintendo Switch exclusive in the most recent Nintendo Direct. Astral Chain is the latest experience from Platinum Games and the first time we've heard from the studio since Microsoft canceled Scalebound. This doesn't explicitly to anything other than the fact that Platinum Games and Nintendo continue to have a mutually beneficial relationship.

Lastly, there's a rumored game that's thought to be dead that Nintendo is reviving. The list of dead games is lengthy, but it makes sense to believe Scalebound is the subject of this rumor considering Platinum Games' relationship with Nintendo. We don't have official confirmation of this and also don't fully know the status of Scalebound in regards to who owns the game's rights. With Bayonetta, Sega and Nintendo own the rights as a pair. Stay tuned to Shacknews for updates on this rumor.