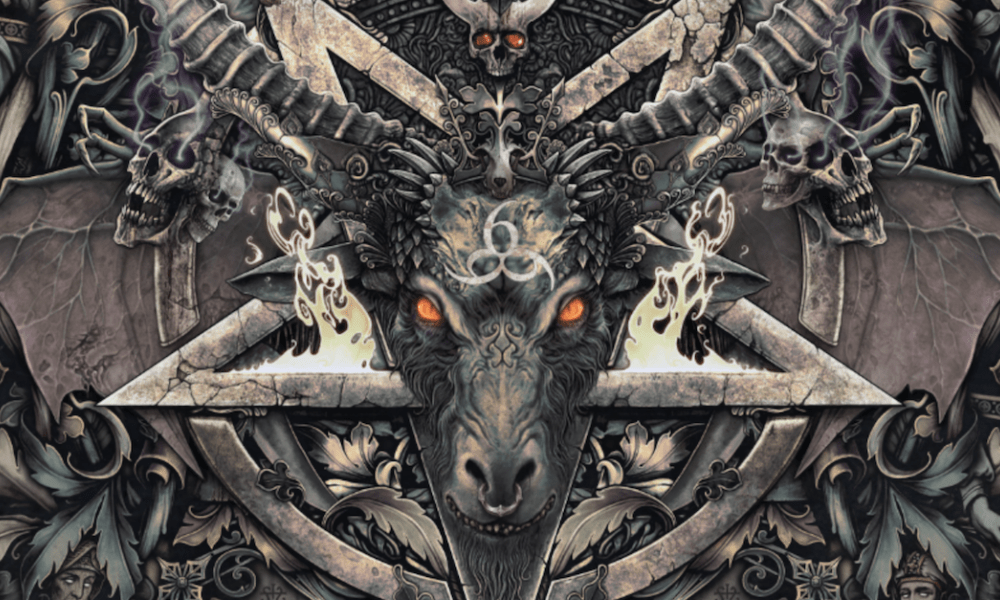 For those of you looking to rip and tear in SIGIL this month, you're going to be a bit disappointed. It's now releasing in April.

The delay was announced via John Romero himself via the official Romero website, accompanied by the SIGIL box art and a note:

"I just wanted to update you on SIGIL. There were a few snags in production trying to make sure everything is top-notch for fans! I just wanted to let everyone who purchased either the Big Box or the Beast Box know that it is now looking like it will ship sometime in April. Thank you for your patience, and I am sorry for any inconvenience this may have caused. This also means the free version of SIGIL will have to wait until after the boxes are in the hands of customers."

Previously, the megawad was meant to debut in mid-February, but it looks like now it'll be next month before fans get a chance to try it out.

John Romero first revealed SIGIL on the 25th anniversary of Doom, announcing it as a free megawad, or essentially a large mod, for the original shooter from 1993. Romero made the mod because fans have been asking him to create a new one for some time, as he previously explained in a FAQ.

“People have been asking me to make an entire episode for many years now, and that picked up a lot after I released E1M8B and E1M4B in 2016. Many messaged me to ask if I’d consider making a fifth episode for the 25th anniversary. So, back in 2016, that’s what I decided to do," he said.

Anyone who owns the original Doom can play the megawad, which will include 9 single-player levels and 9 deathmatch levels. It'll be completely free, and will take place after episode four of Doom and before the events of Doom 2. Limited Run Games featured two different fan boxes, one including a special floppy disc with the game, a coin, a statue, T-shirt, and plenty of other cool stuff.

We'll make sure we keep you updated on when you can nab SIGIL, since we're sure you're excited as we are for it.