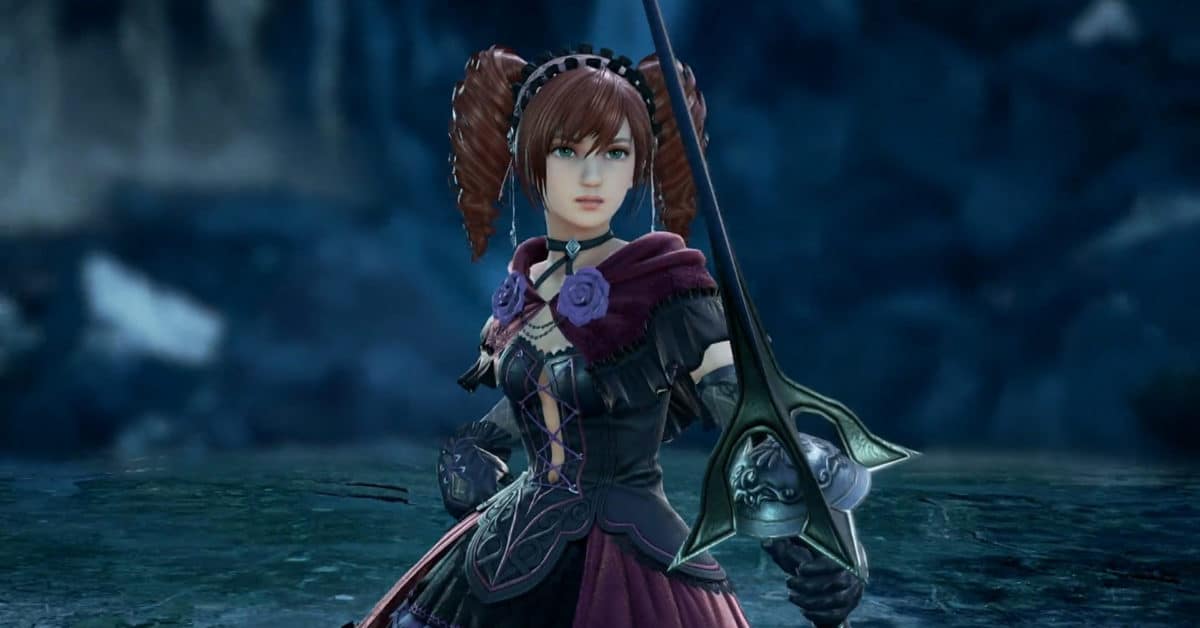 Soul Calibur 6 fans, rejoice! There's another character being added to the game's roster, and she looks like an exciting addition.

Amy is the latest character to be joining the Soul Caliber 6 cast, originally announced during the EVO Japan tournament. She's technically not a new character, as she made her first appearance in Soul Calibur 2, and then was seen again in Soul Calibur 3. Since then, she's been available in several other entries in the series. As the adopted daughter of Raphael, she fights similarly to him and uses a rapier.

Amy was born in the "slums of Rogen in the French Empire," so she grew up around a violent environment, which was how Raphael happened upon her, setting her down a path to become a formidable, sword-wielding warrior. Amy is poised to arrive with Soul Caliber 6's DLC #3 on February 19, which comes with a wide variety of different classic armor and outfits for players to kit out their favorite characters with.

Still haven't played any Soul Calibur 6? Shacknews' Ozzie Mejia reviewed the game, awarding it an 8 out of 10. Here are some of his thoughts:

"This is on top of a one of the most robust single-player offerings I can think of in a fighting game, as well as more behind-the-scenes Museum content than one can shake a snake sword at. Soul Calibur 6 is an incredible package, only bogged down by a few minor issues, and one that should be near the top of any fighting game fan's library."

Look forward to Amy and a wide range of awesome costumes and armor next week, and in the meantime keep cranking out those crazy character creations in the game. That's one of its most hilarious features, after all, and we never get tired of seeing what people come up with.